It was in 1778 when a group of Dutch scholars established a scientific institution to promote research in the fields of arts and sciences in the Dutch East Indies, following the Age of Enlightenment in Europe. When the British ruled Java for a brief period of time, Thomas Stamford Raffles became the director of the society and ordered the construction of a new building as the meeting hall and museum. However, over the following years due to the growing number of the collections, the Dutch built an even bigger museum to house and display the artifacts. But it was not until 1868 when the museum was officially opened to public.

Today the building serves as the national museum of Indonesia (Museum Nasional) which is also affectionately called Museum Gajah (the Elephant Museum) after the bronze elephant statue in the front yard of the building which was a gift* from King Chulalongkorn (Rama V) of Thailand in return of a statue of the Buddha given by a Javanese king which is now placed in Wat Phra Kaew in Bangkok. With tens of thousands of artifacts from all over Indonesia and Asia, Museum Nasional has the richest and most comprehensive collection on Indonesia’s history.

Going through Jakarta’s streets on a Saturday morning without getting stuck in macet – traffic jam, I conveniently drive for only less than half an hour to get to the museum. Apparently some parts of it are under major renovations, hence not all sections are open for the public. I feel slight disappointment at first, but it quickly dissipates as I wander through a section which hosts the ethnography of Indonesia. Having been living in the country since I was born, little did I know about the interesting, beautiful and often curious artifacts from more than 17,000 islands that made up Indonesia.

Despite the wide-ranging collections, Museum Nasional desperately needs major upgrades on how the artifacts and information should be displayed so that visitors are not only able to get proper information on each collection, but also a pleasant visit in general. I cannot help to compare my visits to Angkor National Museum in Siem Reap, Cambodia and Ayala Museum in Manila, the Philippines which have not only enriched me but also left nice memories for me. I hope the undergoing renovations really make Museum Nasional a much better place to learn about the history of Indonesia, both for locals and foreign visitors.

The followings are some of my favorite collections in the sections which were open during my visit. 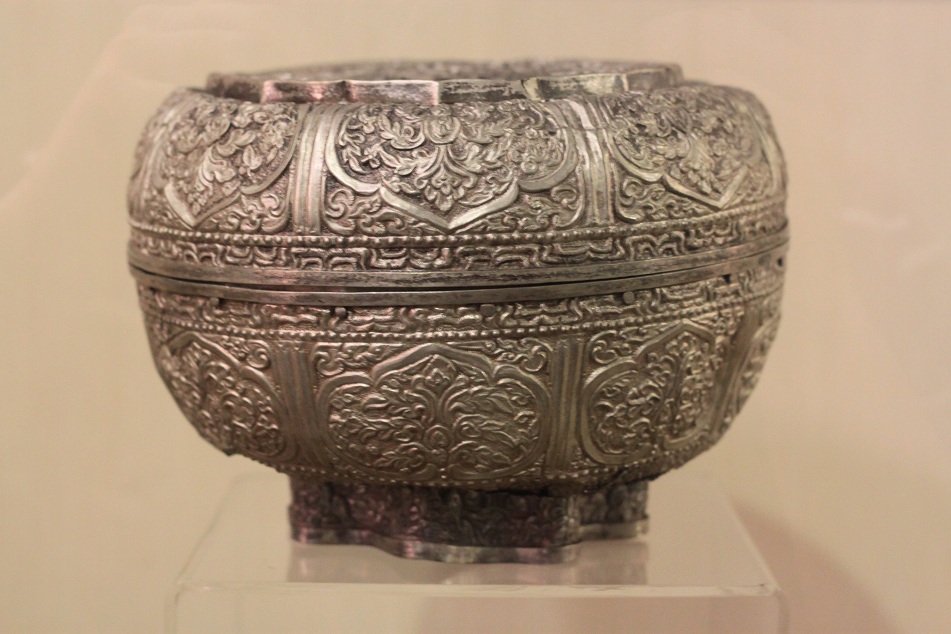 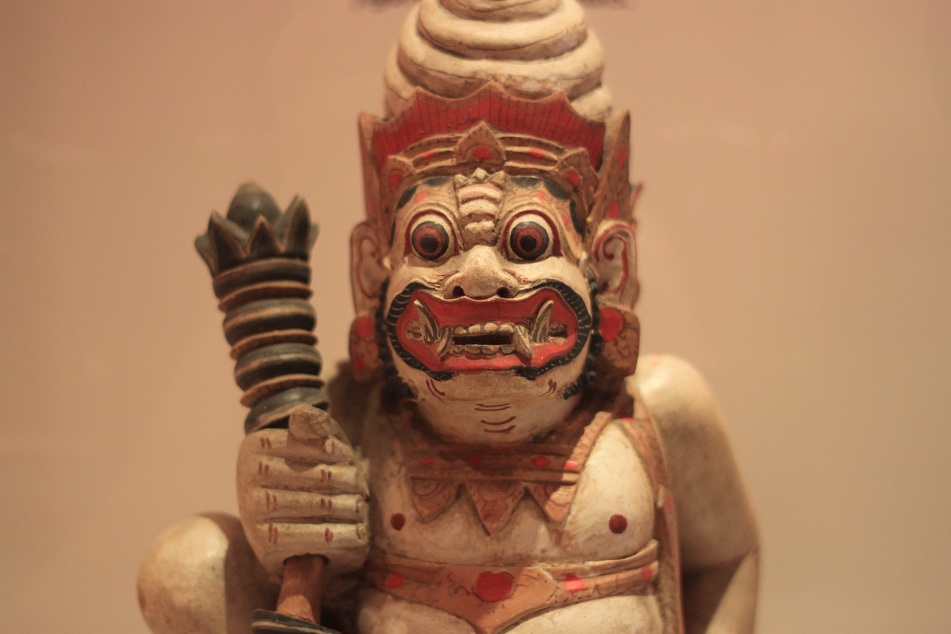 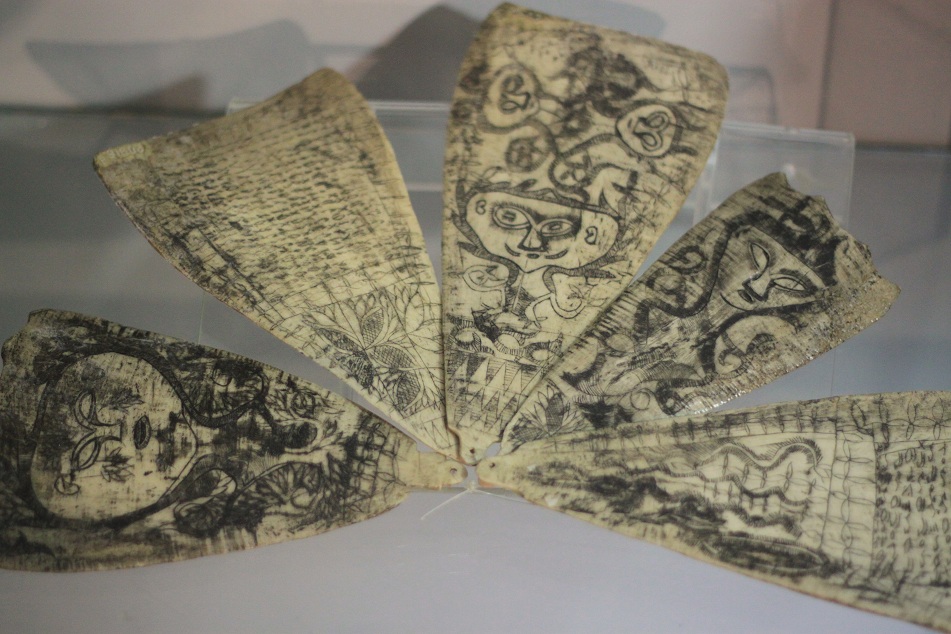 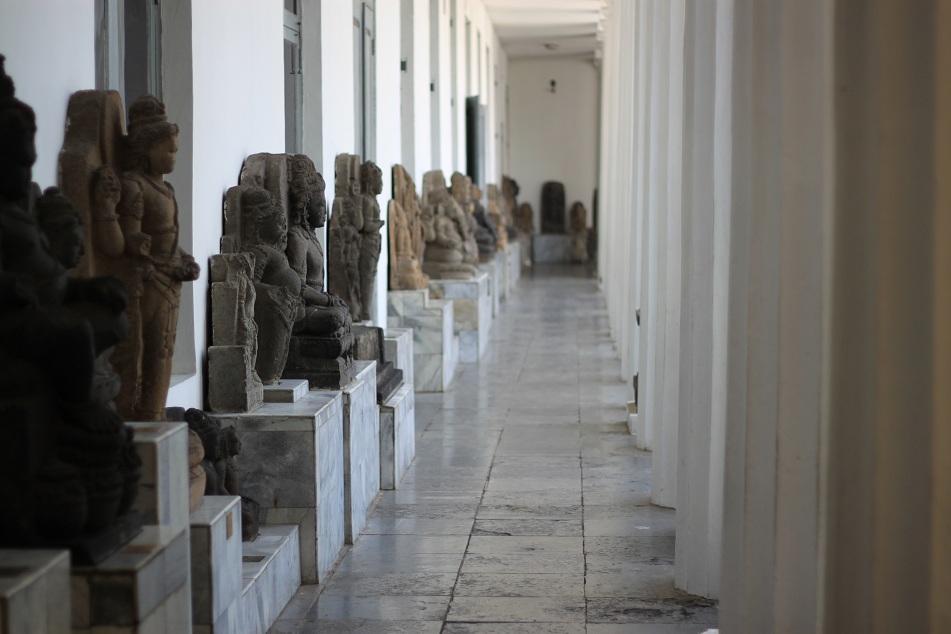 Statues at the Corridor of the Old Wing

The Face of a Giant 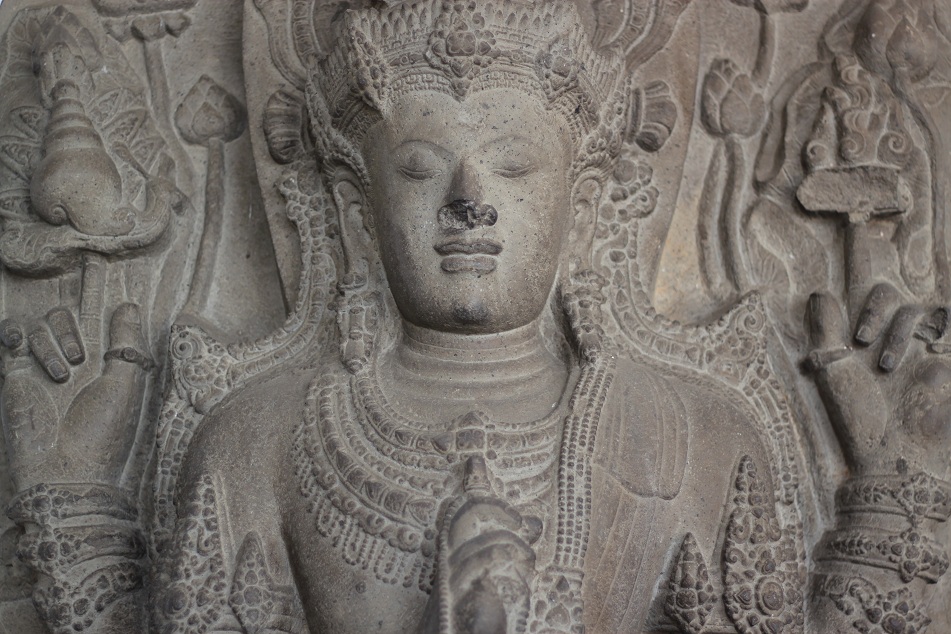 Skull Carvings at the Bottom of the Statue of King Adityavarman

Ganesha, the Hindu God of Arts and Sciences

Statues at the Inner Courtyard 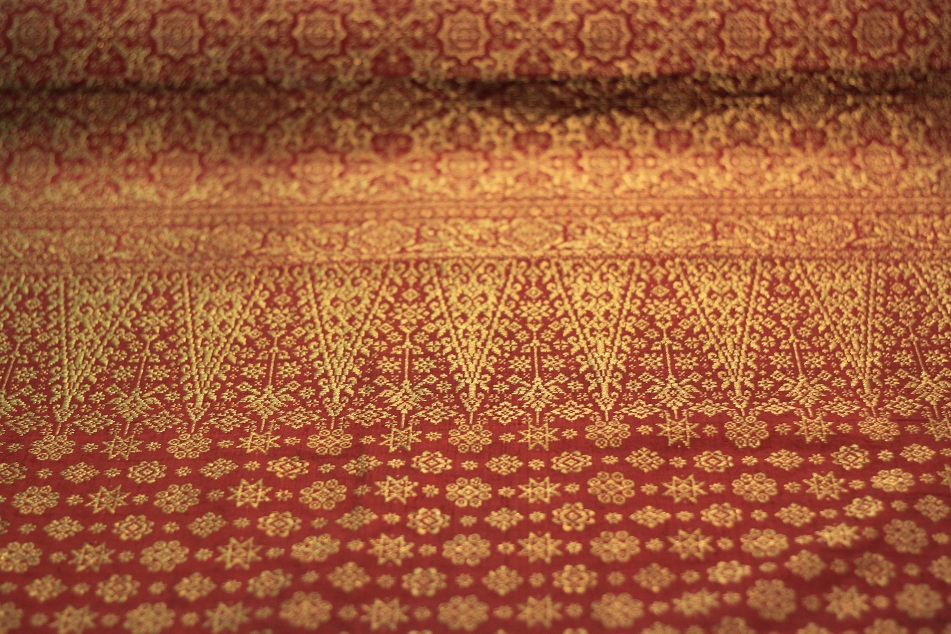 *Update: This “gift” was in fact a very expensive price Indonesia had to pay since dozens of relief panels, statues and other decorative elements of Borobudur were transported to Thailand and now reside in Bangkok’s Wat Phra Kaew.

34 thoughts on “The House of Indonesian Treasures”