What would come first in your mind if you have to mention one of Southeast Asian ancient temples? Angkor? The temples of Bagan? Borobudur?

For those who have visited Indonesia or are planning to go must have heard about Borobudur and Prambanan temples – both are UNESCO World Heritage Sites. The Buddhist Borobudur was built in the 9th century AD – about three centuries before the construction of Angkor Wat was started – and currently is the world’s largest Buddhist shrine. While Prambanan which was also built in the 9th century is a Hindu temples compound which consists of six elegantly towering main temples and other smaller temples.

However only a handful of travelers have ever heard of Plaosan Temples Compound which is actually only 1 km away from Prambanan – making it an ideal retreat after visiting the more touristy Prambanan. Going through traditional Javanese villages and ripening rice paddies alongside the small and quiet roads, my friend and I navigate our way to Plaosan by following street signs only. After a few turns, my friend starts to think that we might get lost. But I keep driving until suddenly a few minutes later several ancient temples arise from afar, unassumingly surrounded by rice fields.

Contrary to what I felt earlier at the more renowned Prambanan temples where tourists flocked the beautiful Hindu temples, the Buddhist Plaosan is a completely different place – sitting pretentiously among rice fields in the middle of a village, devoid of tour buses and private cars. Even though Plaosan and Prambanan were built around the same time, the latter received more attention, which in turns, more visitors.

As we step into the gate, I look around to find the ticket counter as is often the case with most historic places. However, I only notice one young man in uniform guarding a small post at the left side of the entrance. He asks us to fill in a guestbook and give voluntary donation. After paying 10,000 rupiah (a little over 1 US dollar) we walk into the compound only to realize not long afterward that we are the only visitors there.

Two fine ancient Buddhist temples sit in the middle of the northern compound which is also the main compound – the southern compound consists of smaller temples. The first main temple which is located to the north of its twin contains female figurines, while the twin contains male figurines. Around the twin temples lie ruins of dark bricks made from volcanic stones with two giant statues of dvarapalas guarding the entrance.

Exploring one side of the compound to the others through quiet corridors makes me feel like Indiana Jones exploring an ancient Peruvian temple in the Raiders of the Lost Ark – minus the booby traps. Somehow I can imagine the excitement and curiosity felt by the person who discovered Plaosan for the first time after being abandoned for centuries. Examining one relief carving to the others, trying to find out who the ones depicted on the walls of the temples are, and checking the elements of each structure without having anyone else around, I truly feel excited and overwhelmed at the same time.

A few other travelers have made their way to Plaosan but until now it still is a secluded and mysterious place to explore and a perfect place for experiencing how it feels like to be Indy without having to worry about the raiders.

The Ruins around the Temples

Beautiful Temples Devoid of Other Visitors

One of the Twin Temples

Cross Section of the Temple 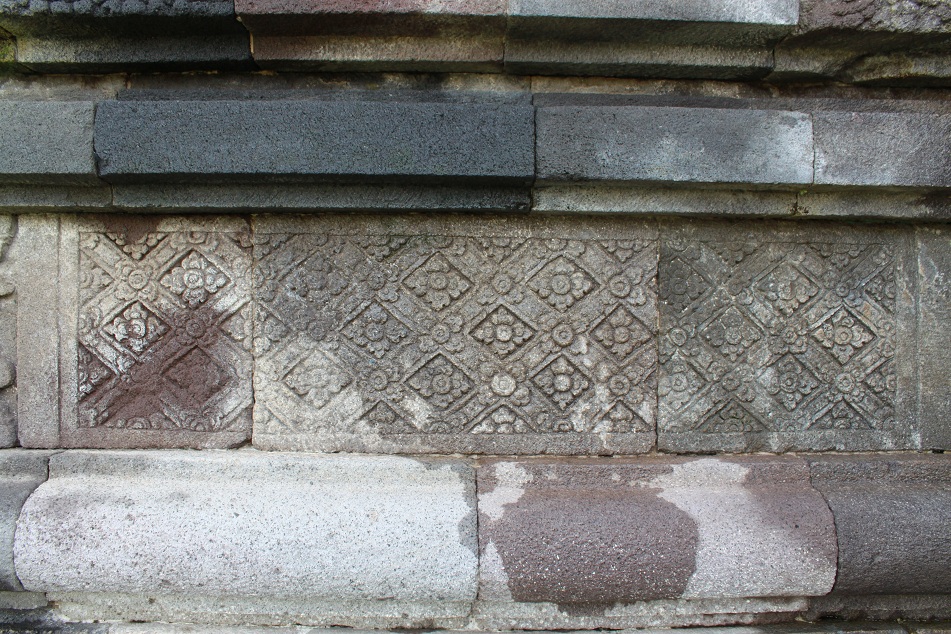 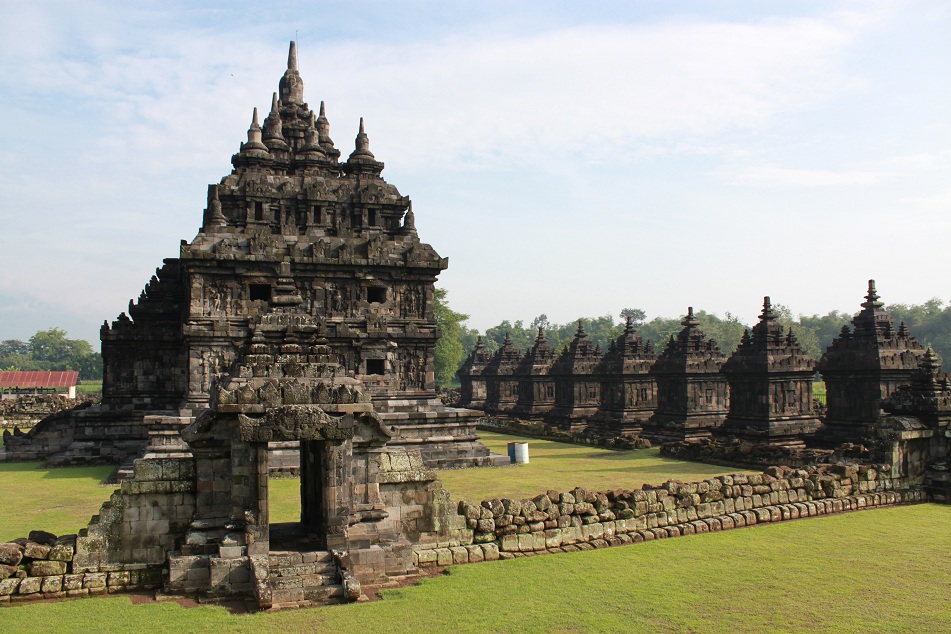 One of the Twin Temples with Smaller Temples

Related Posts: Jogja: The Soul of Java, The Great Heritage of An Ancient Javanese Kingdom, Dvarapala: The Guardian Statue