The Historic Murray House, Now Home for A Handful of Restaurants

From Hong Kong Island’s heavily-indented southern coastline a sleepy town called us in on a chilly winter night. The double-decker bus that we took meandered through winding, narrow roads, dimly lit by street lamps, while houses and apartments were occasionally sighted from the bus’ window. We arrived at the market, supposedly busy as James told me earlier. But that night it was anything but.

Two years later, also in winter, I returned to the very same place but at a different time of the day. One sunny Sunday morning the ocean breeze welcomed us as we arrived in Stanley. People with their families, friends and dogs seemed to have a relaxing time on their own in this quiet corner of the island, a rather stark contrast to the archetypal round-the-clock hectic life dictating the island’s north.

But an ice cream parlor was where we headed first before launching our mini-exploration to very sites that drew people to come to Stanley for a weekend retreat. A woman who appeared to be in her 30s was busy preparing gelati in different flavors while making sure each metal canister was properly labelled with the right flavor tag. Then she saw us coming and noticed a familiar face – months earlier James went to the same place and had a little bit of conversation with her as soon as he found out that she was from Indonesia.

“My boss comes only once in two years, but today he is coming,” she said to us while still preparing the ice creams. We chatted with her, then pointed our fingers to some of the canisters in front of us. Moments later she handed us two scoops of tropical fruits gelato, and as we were about to give her the cash she quickly refused and said it was free. “You should go now before he comes!”

For a slight moment we were trying to digest what just happened as we walked out the door, but soon enough our minds – and taste buds – were fixated to the fast-melting freshness we were holding on our hands. As we walked down the waterfront promenade, to our far right was a well-preserved colonial building standing conspicuously just around the corner of a modern mall. Not only for people, Stanley ostensibly provides a refuge for one of the oldest colonial buildings in Hong Kong which used to stand at the city’s Central district. 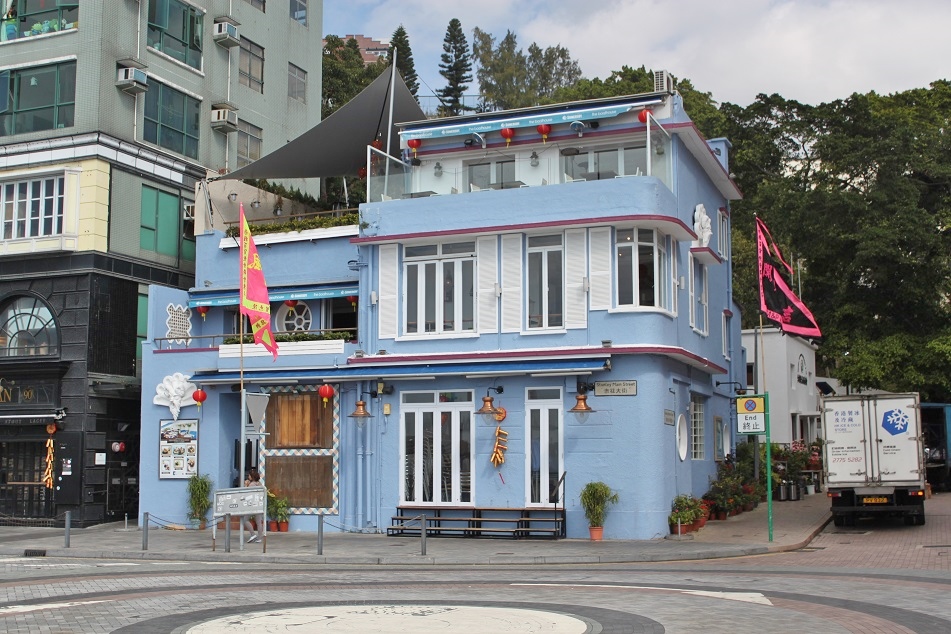 The Boathouse, Spared from A Planned Demolition

A Traditional Boat at Stanley 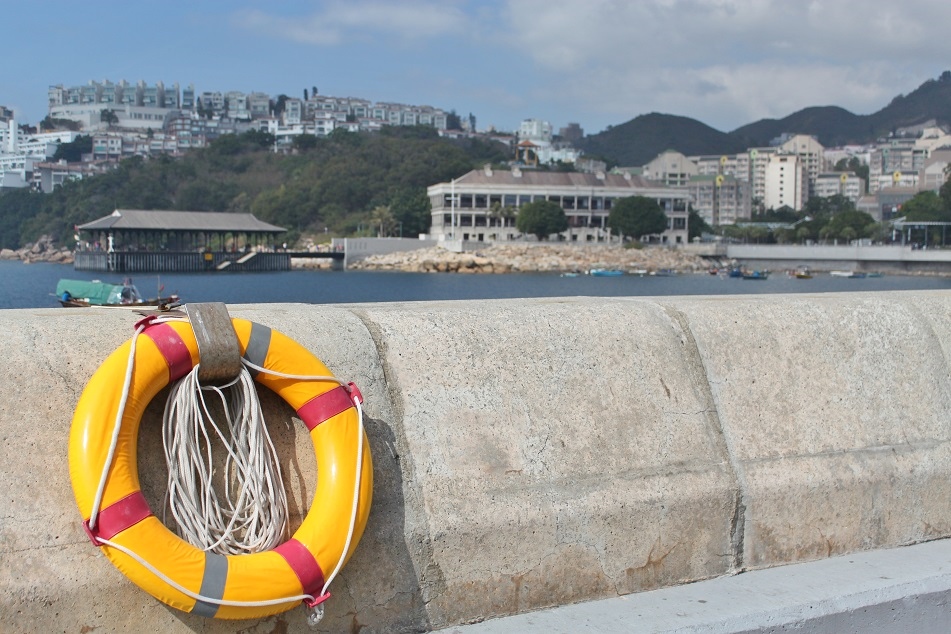 Looking Out to the Waters

In 1982 during the period of rapid growth when Hong Kong saw its skyline dramatically changed forever, Murray House was dismantled stone by stone only to be reassembled two decades later at Stanley. Other British colonial buildings on the island were less fortunate, sadly, contrary to what the Singaporean government did to its colonial heritage. When the authority finally came to a point when it truly comprehended the importance of conserving such historic structures, it was already a little too late as the city had lost many of its invaluable heritage. Most of them were razed down to make way for new high-rise constructions. The location where Murray House once sat is now where one of Hong Kong’s most iconic landmarks stands: I.M. Pei’s sleek and modern Bank of China Tower.

Not everyone comes to Stanley for a peaceful retreat. At Stanley’s main beach, hidden behind rows of houses and shops lining the main street of the town, every year different groups of dragon boat clubs gather on the verge of summer for one of the biggest of such race in Hong Kong. Weekly training sessions are usually done at the same beach where rigorous, physical drills – including paddling back and forth across the bay – take place.

But on top of a hill, a short walk down the main street from the beach, perched a somber reminder of a dark chapter in Stanley’s history. Like a towering lighthouse surrounded by white rocks and boulders, a giant cross stood amid rows of bright tombstones, bearing the names of allied fighters who fought against the invading Japanese troops who successfully took control of Stanley on Christmas Day 1941.

Today the Stanley Military Cemetery is where the bodies of the allied fighters – a band of fighters comprising individuals from different countries and religions united to fight against a common enemy – are buried and rest eternally in peace. For peace is what Stanley gives to Hong Kong’s past, present, and hopefully its future as well. 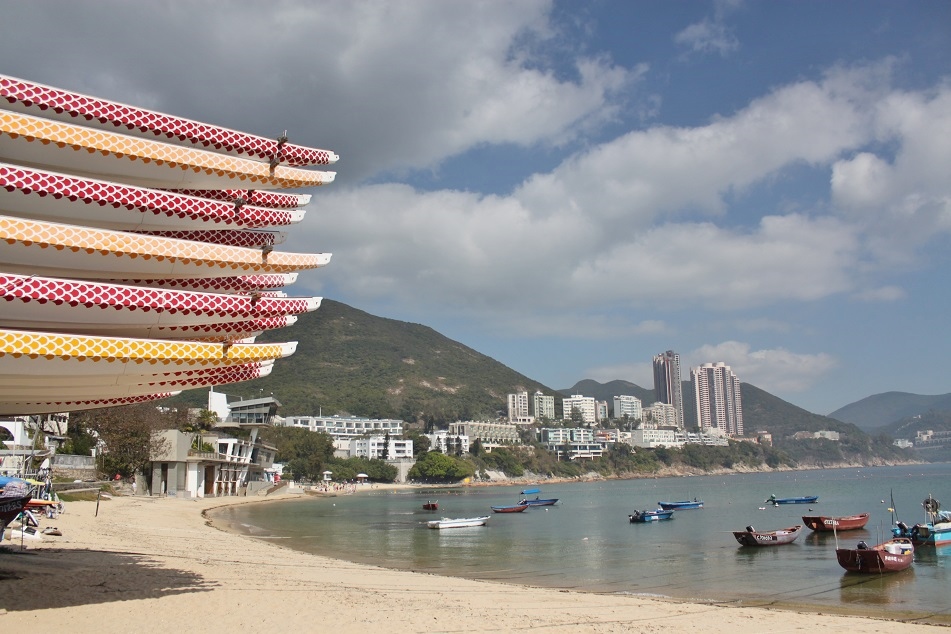 Dragon Boats at the Main Beach 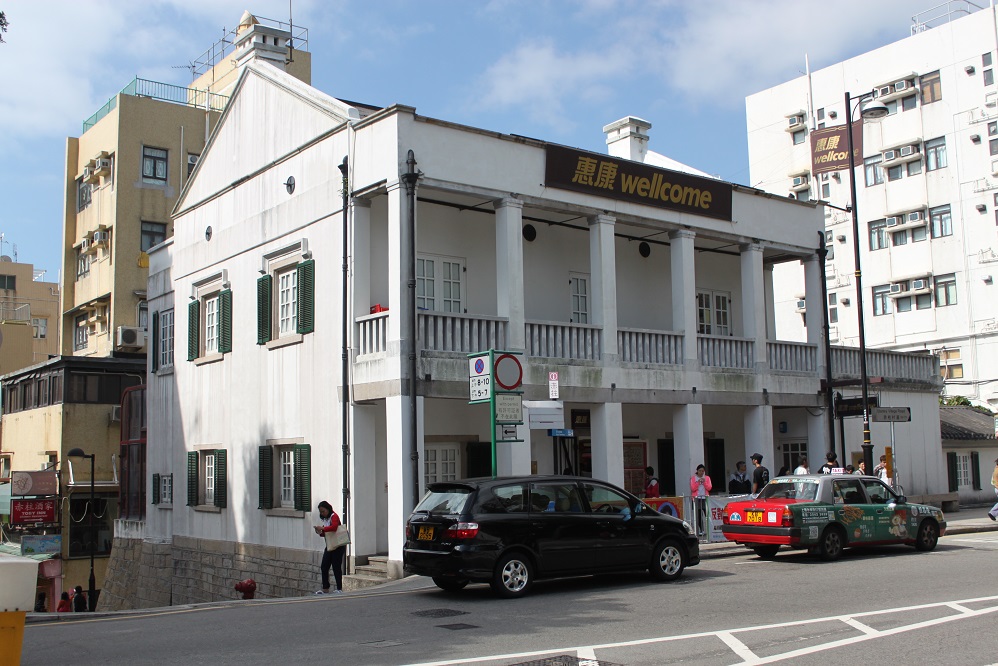 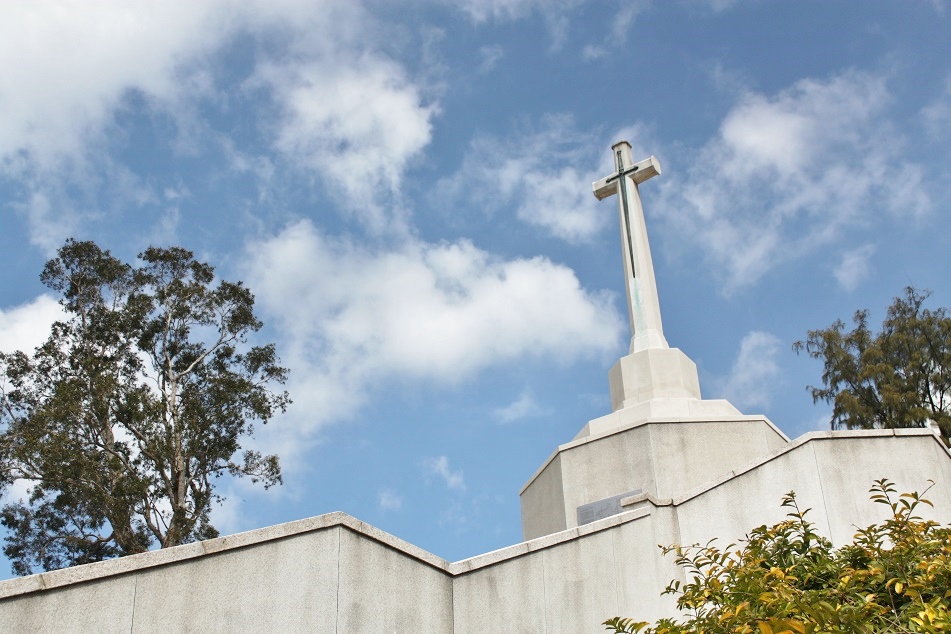 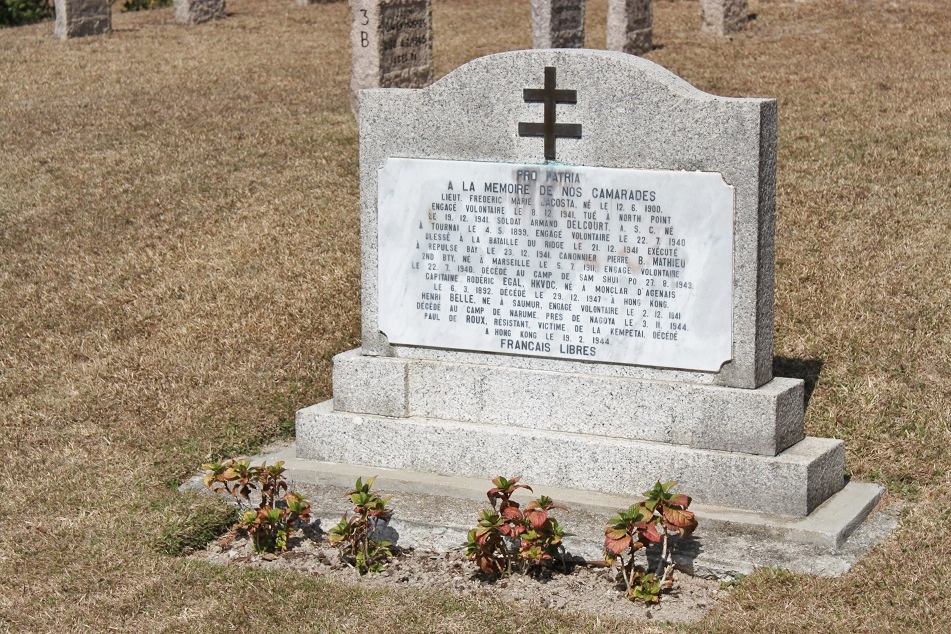 Those Who Fought with the Allies

49 thoughts on “A Day of Retreat at Stanley”