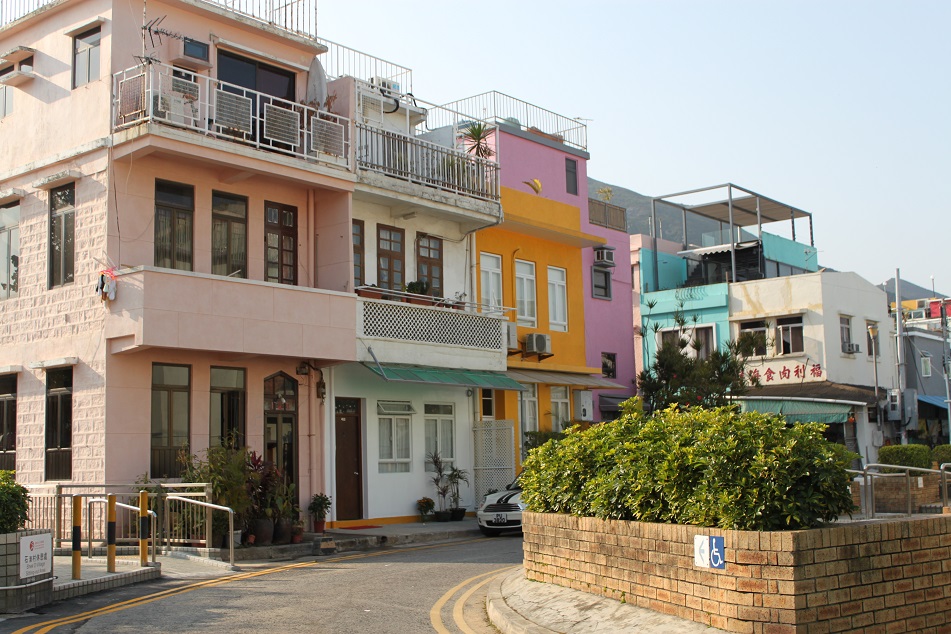 Hong Kong Island is a small piece of land constantly bustling with round-the-clock activities, keeping its inhabitants living a fast-paced life. It is where new skyscrapers are built, often over the rubble of older ones, to continuously change the face of one of Asia’s economic hubs. Yet, on an island where land reclamation has altered the harbor forever, slivers of unspoiled nature can be easily found at the other side of the hills, unknown to many who visit the territory.

Less than six hours since arriving in Hong Kong after an overnight flight from Jakarta, I am already on my way to Shek O, aboard a double-decker bus with James. Passing through narrow leafy roads, a far cry from the dense concrete jungle to the north of the island, we arrive at the approach road to the town of Shek O. “House numbers here are determined by the time of their construction,” James explains while pointing out house No.1, a beautiful resort-like mansion – one of many upscale residences in the neighborhood.

It is Wednesday afternoon, not a usual time for locals to go to Shek O to enjoy its white sand beach. “Most people come here on weekends,” James says. “Unlike in Repulse Bay, the sand here is original,” he quickly adds while walking on the soft sand, so powdery that for a while I forget that I am only less than one hour away from the busy northern districts on the island, dotted with high-rise buildings.

We walk past local houses – very humble compared to the ones we saw earlier – towards an islet separated from the mainland by a small passage, connected by a bridge painted in light blue. The picturesque headland proves to be a popular spot for wedding photos among locals; that afternoon alone no less than three couples are dressed in their wedding dresses, striking romantic poses against the idyllic backdrop.

Locally known as Tai Tau Chau – literally Big Head Island, the islet provides an easy pathway leading up to a small pavilion overlooking the South China Sea. I look towards the vast sea, then the mainland and a nearby beach, only to be mesmerized by the afternoon light at this tranquil corner of Hong Kong, on a clear day in an unlikely balmy winter. 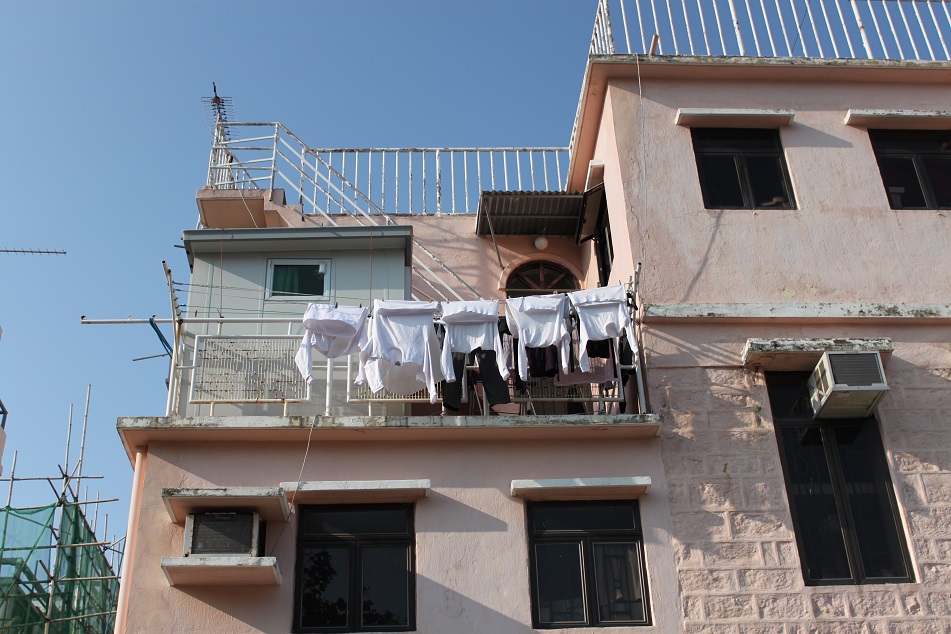 Drying Clothes in the Sun 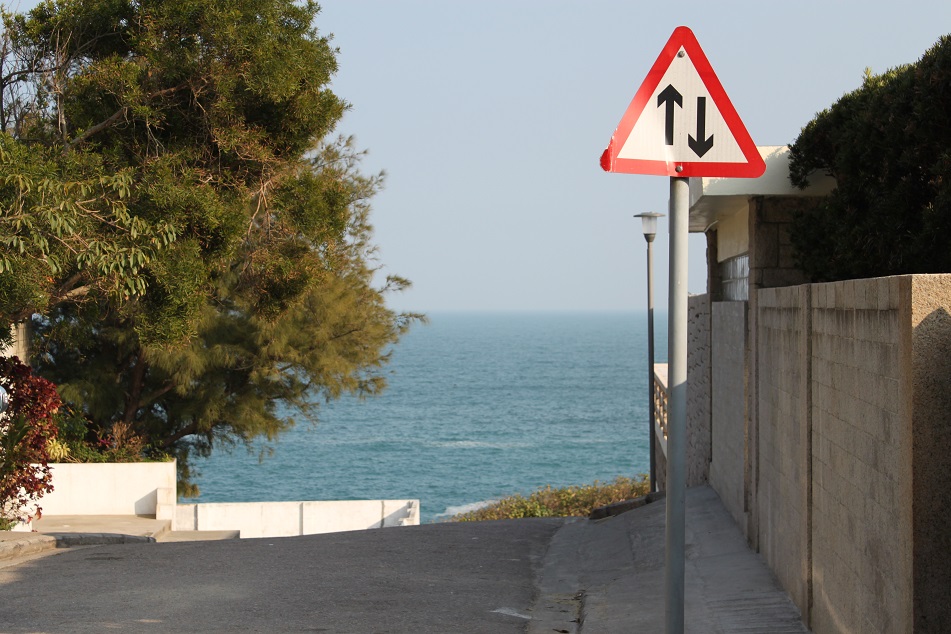 Going Down to Feel Up 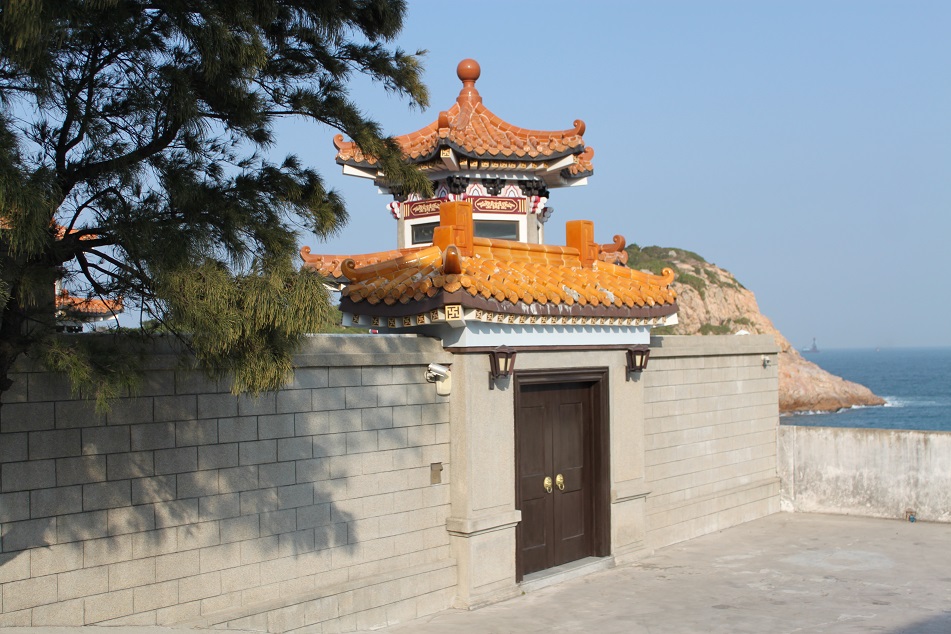 A Wall with Chinese Ornament 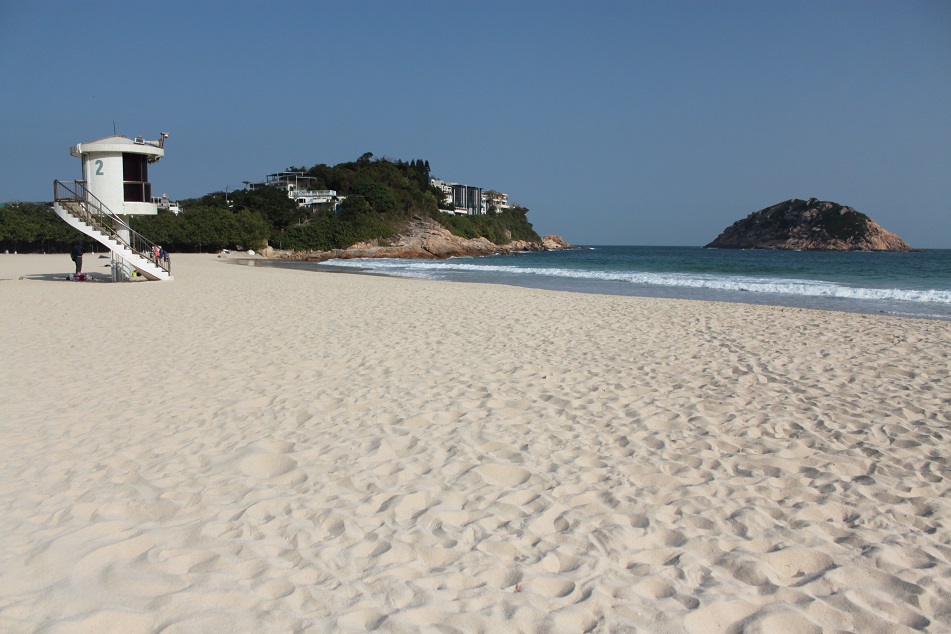 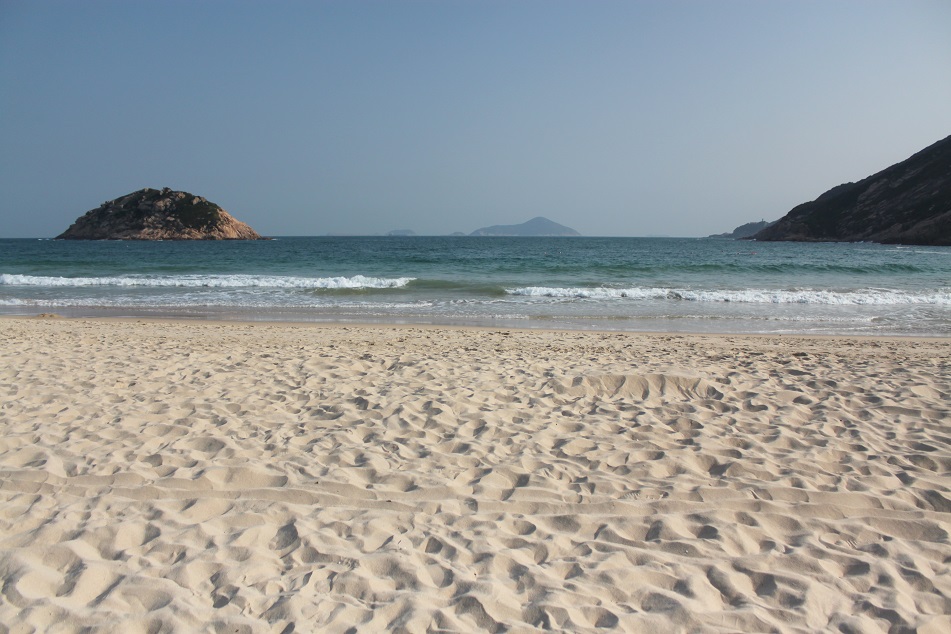 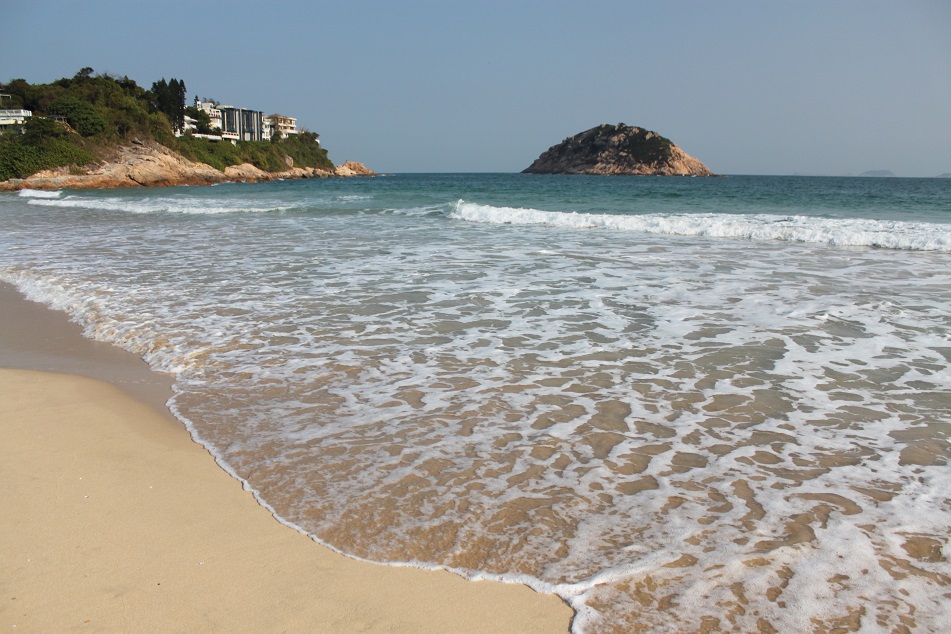 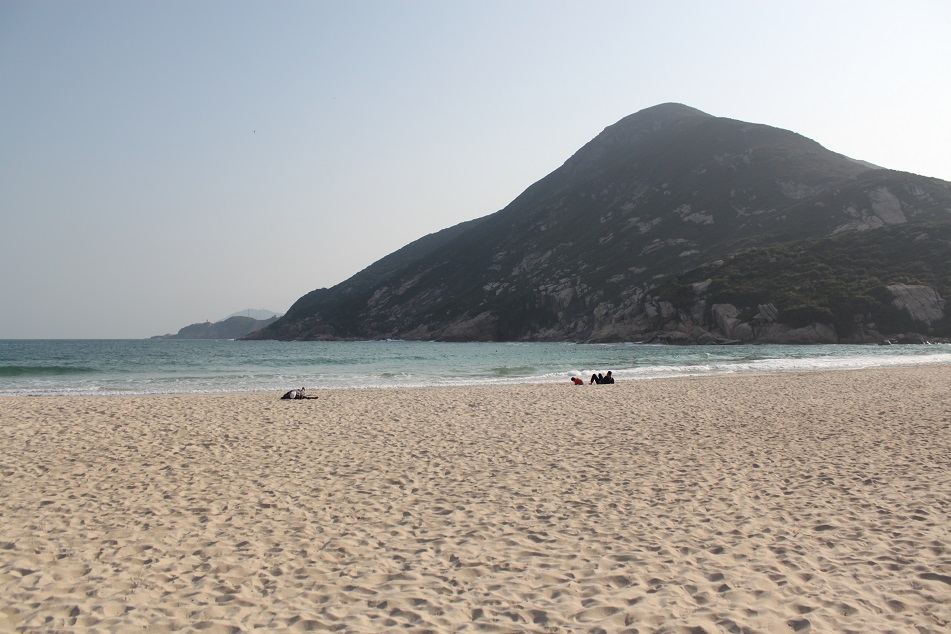 Some of the Few Visitors

Afternoon Light on the Rocks 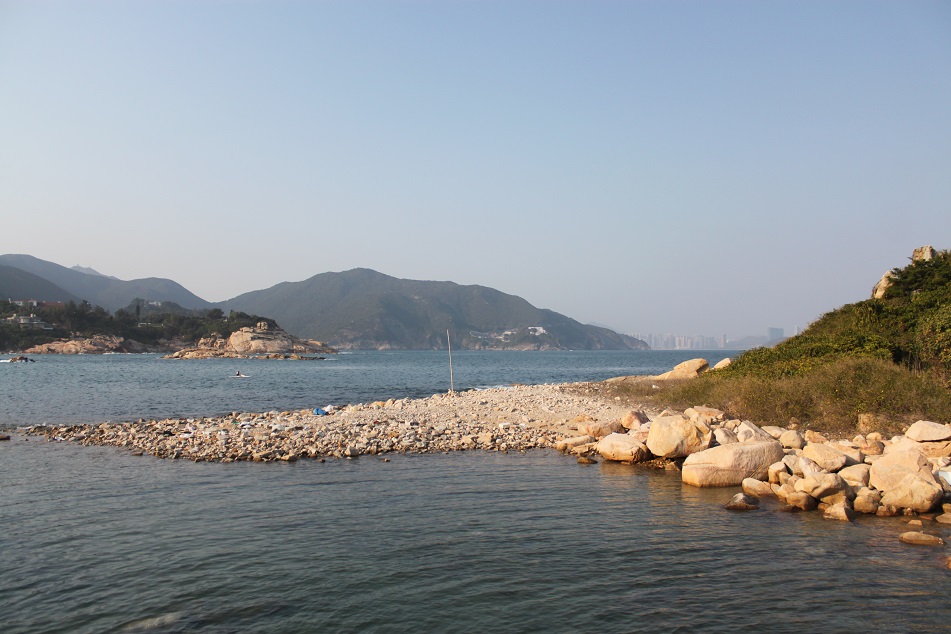 View of the Mainland

64 thoughts on “An Afternoon at Shek O”