“Are you okay?” a young shopkeeper of an antique shop asks Alexander, probably taking the heed from the walking stick on his hand.

“Yeah, I’m fine. Where are you from?” Alexander replies.

“I was born in Afghanistan and raised in Pakistan” the boy answers nonchalantly. “But my parents and I now live in Istanbul.”

People from all over Turkey and other countries come to Istanbul for the very same reason with the Afghan boy, looking for a better living. For centuries, Istanbul – then Constantinople – has been one of the most thriving trade ports connecting East and West. Exotic commodities, exquisite fabrics and other highly sought-after goods fill the bazaars of the city.

In the covered labyrinth of the Grand Bazaar, a multitude of colorful textiles, rugs, silverware and souvenirs tickle or assault the senses, depending on one’s preference of a market or bazaar. First built in the mid-15th century not long after the Ottoman conquest of Constantinople, Grand Bazaar was further expanded and modernized over the centuries. From a throng of textile traders, now with more than 3,000 shops and 26,000 employees Grand Bazaar is one of the world’s largest and oldest covered markets.

Another man named Bekir stands in front of his clothing stall. His face signifies Eastern European features. Curious with his facial features, Alexander poses a question.

“Are you from Turkey?”

“I am” Bekir answers. “But my grandparents moved to Kosovo once, before coming back to Turkey and residing in Istanbul” he quickly adds.

However, not everyone left their homes for Istanbul merely to search for a better living. A man in his early 30s called Aydin who owns a rug store in the bazaar came to Istanbul from his hometown in the heart of Anatolia.

“I left my home when I was still a teenager” Aydin says. “I wanted to live on my own. But no one would hire me because I was too young. Fortunately I finally managed to convince one shop owner to employ me. We got really close over time and he really trusted me.”

But suddenly his voice gets deeper and his eyes speak a confounding message. “One time he decided to move to the States, to the D.C.”

“He wanted to take me along and I agreed. But before leaving for the States, we had a transit in Istanbul. During our short stay here I went to the Grand Bazaar. And I fell in love with it.” Aydin cannot hide his smile, the smile of contentedness, a true one.

“I decided not to come with my boss, because my heart says I belong here. I love seeing the vibrant life in this place and the warmth of the people.”

Some people moved to Istanbul to find a better living, leaving the ordeal back at home. But some others find it their calling to settle in this corner of the world, out of love and passion. 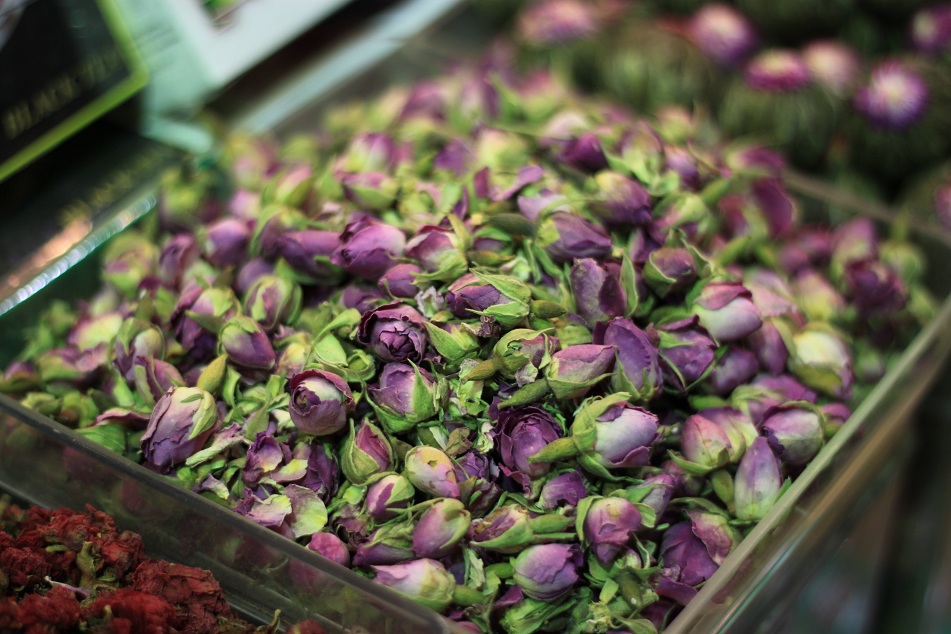 A Vestige from the Past 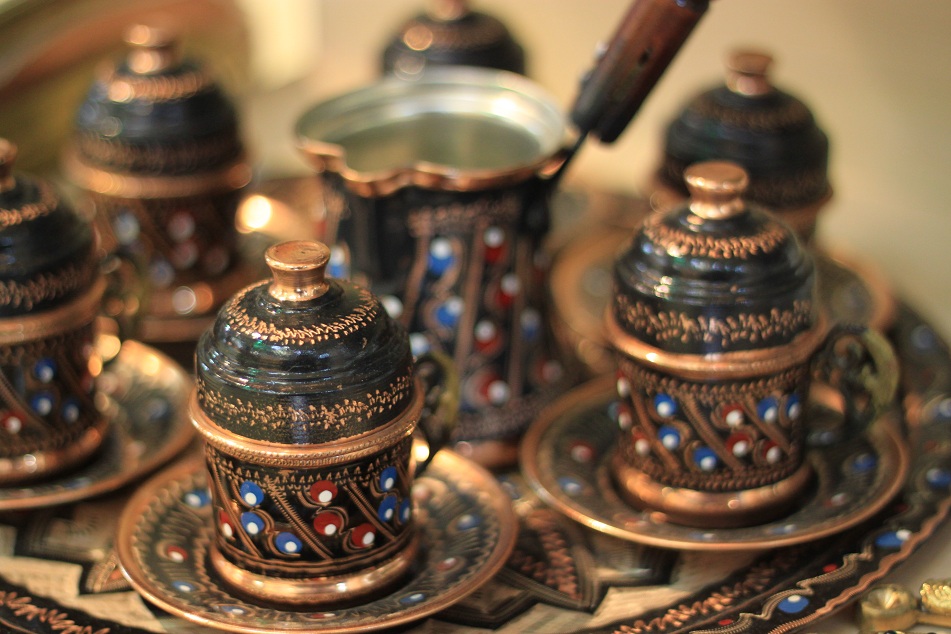 Alleys of the Grand Bazaar 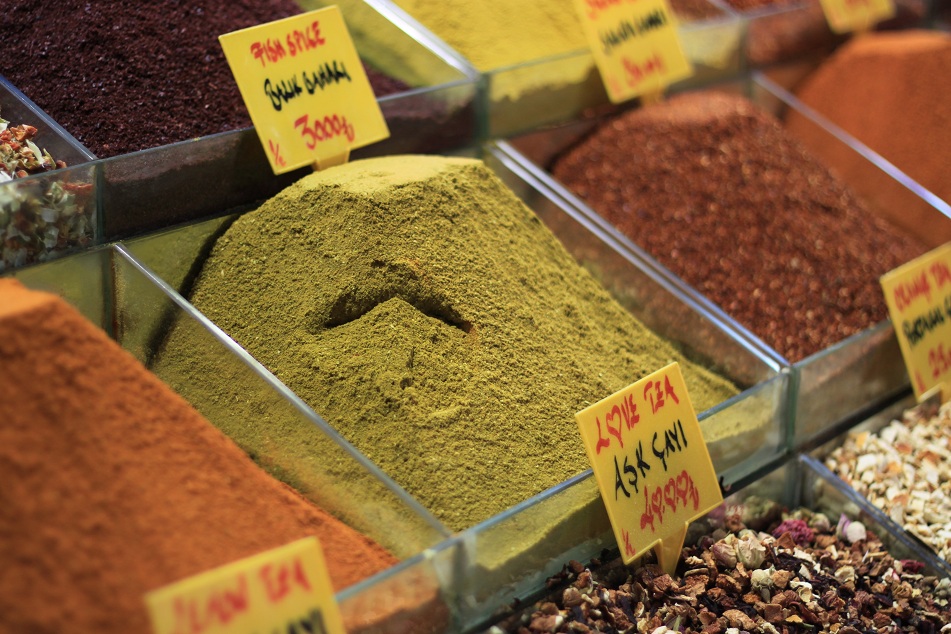 Spices to Die For 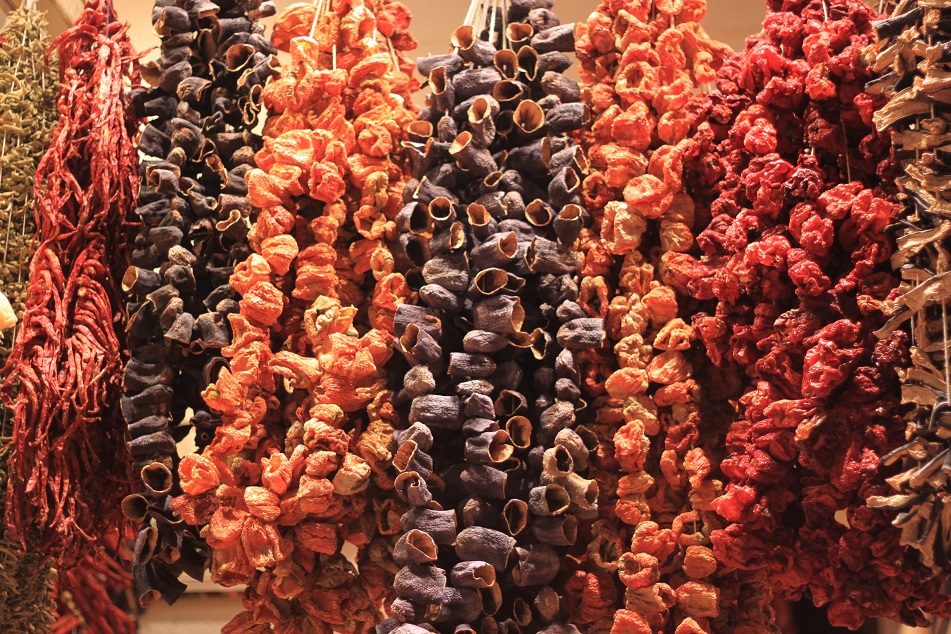 Give Your Body Some Love

37 thoughts on “Istanbul’s Bazaars: Beyond Commodities”