Reunification Palace was originally used as the presidential palace of South Vietnam. Just like any other presidential palace in the world, it has various chambers for different purposes. Architecturally speaking, in my opinion it’s not that fascinating, though. But some chambers have artistically interesting decoration.

The Room for Receiving New Ambassadors from Other Countries

After strolling around all the chambers, you can to go down to the basement where the command center was located. When I descended to the basement, I was pretty excited for everything that I saw before my eyes. Long and narrow corridors (which remind me of some movie scenes), old electronic and telecommunication equipments which are still installed in each room (no longer functional, though), and some old vehicles are still well preserved. They give us a glimpse look of how it felt down there about 30 years ago. 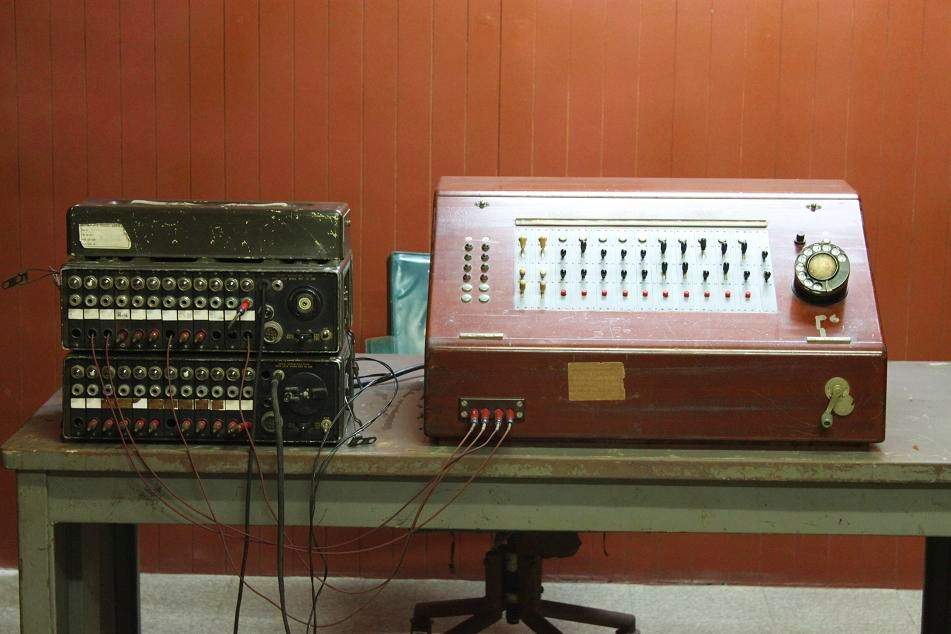 But this ordinary presidential palace played an important role in Vietnamese history. On 30 April 1975, when Saigon was invaded by the Northern troops, this place was the last stronghold for the Southern government after almost every part of the city had been under siege by the opponent forces. Finally, at 10.45 in the morning, a tank bulldozed trough the gates of the palace complex and at that very moment the South surrendered to the North, and the world witnessed the dawn of a new unified country of Vietnam. In November 1975 it was officially re-named as Reunification Palace, reminding everyone that this place is indeed a vital part in the reunification process of Vietnam.

2 thoughts on “Reunification Palace: The Place Where Vietnam War Ended”