For centuries, the mountainous region of modern-day central Vietnam was a natural border separating the land of the Cham people in the south from that of Dai Viet to the north. With towering peaks that soar from the country’s interior all the way to the coast, the role of this formidable natural fortress is similar to the Pyrenees for Spain and France, and the Himalayas for China and India. On both sides of the border, different customs and religions developed almost independently from each other, although cultural exchanges did occur to some extent.

Unlike Dai Viet whose culture was heavily influenced by China, in Champa – the land ruled by the Chams – Hinduism and Buddhism flourished. Like other Hindu-Buddhist kingdoms in Southeast Asia who left their legacies in the form of magnificent temples, the Chams also erected monumental shrines decorated with ornate carvings and beautiful statues created by the finest Cham artisans. Among them, My Son was arguably the most important religious center in Champa, indicated by the high concentration of temples in the sprawling complex built by different rulers over the centuries.

Similar to the arrival of Hinduism to Champa from land and sea, Buddhism also reached the Chams through the same routes as early as the fifth century. Archaeological excavations in the region further discovered artifacts related to Buddhism, bearing a resemblance to those found in modern-day Sri Lanka, India, Myanmar, Thailand and Java. When a new king, Jaya Indravarman, came to power in the late ninth century, Buddhism became the official religion of the kingdom and construction of Buddhist temples in Champa began in earnest. An inscription records the diplomatic missions of a Cham minister to Java, at that time an important intellectual and religious center in the region. Upon his return, he commissioned two temples: one for Shiva (a principal deity in Hinduism), the other for Avalokiteśvara (the embodiment of the compassion of all Buddhas). This signified the syncretic nature of the religions practiced in Champa at that time.

Freight Trains Snaking Along the Hillside 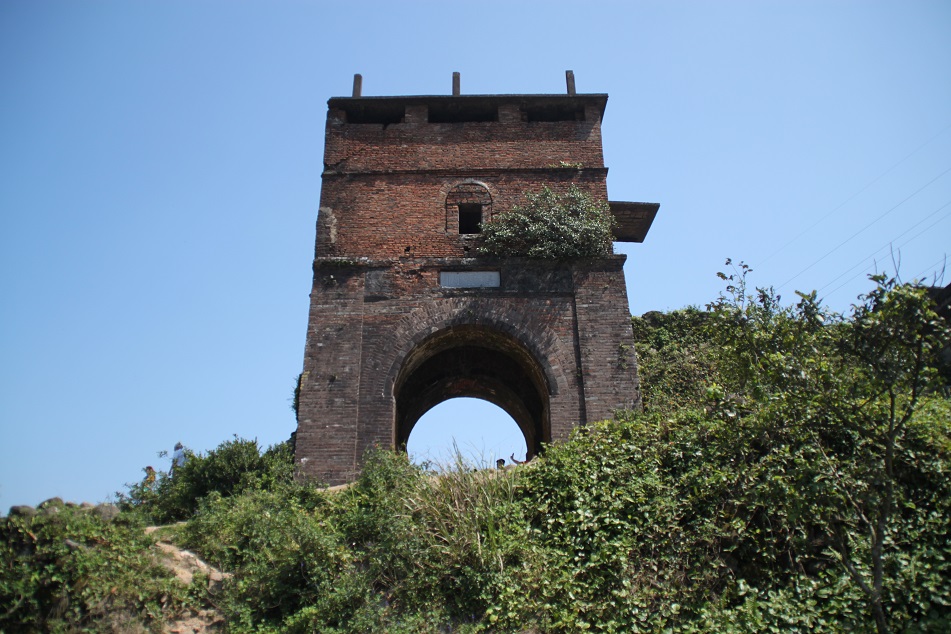 The Traditional Boundary between Dai Viet and Champa 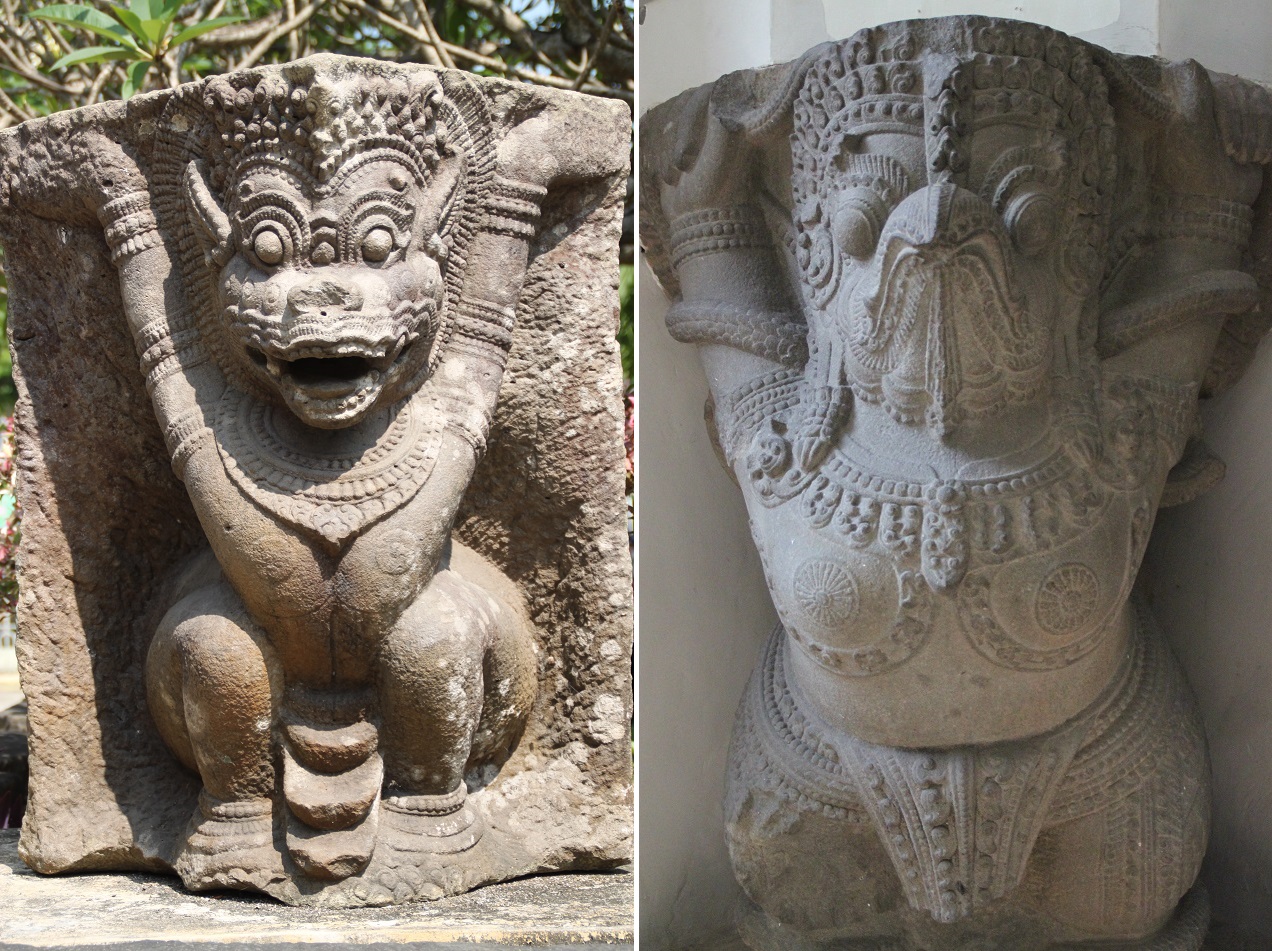 A Lion (left) and A Garuda (Mythical Bird in Hindu Mythology) 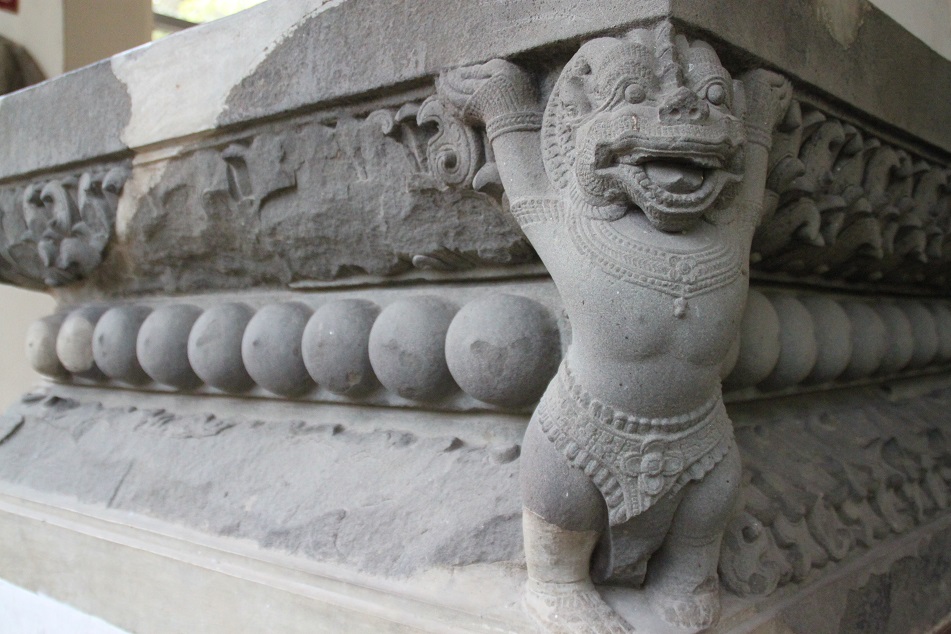 The Leonine Atlas and Rows of Breasts

At the heart of his capital, Indrapura, King Jaya Indravarman enlarged an existing Buddhist temple and added ornate relief panels as well as finely-sculpted statues which rendered the royal temple compound a grand look. Buddhism enjoyed a large following in Champa for centuries, regardless of the political upheavals within the kingdom and conflicts with its neighbors. By the 13th century, a syncretism of Hinduism and Buddhism became more evident with the profusion of temples dedicated to both Shiva and the Buddha. This followed a similar trend in Java where aspects of Shaivism (the worship of Shiva) and Buddhism were fused to form a concept of Shiva-Buddha, although Buddhism remained secondary.

Centuries later, as the power of Champa crumbled and the Viet advanced to the south, many Cham temples were abandoned, leaving nature to slowly reclaim them. The former royal temple of the Buddhist court of Indrapura came into the spotlight again after it was discovered by Henri Parmentier and Charles Carpeaux in the early 20th century when Vietnam was under French control. A drawing made by Parmentier himself revealed the highly-intricate embellishments of a pedestal in the main shrine. Dubbed the Dong Duong monastery, after a small town where it was excavated, the entire compound was almost completely destroyed by the indiscriminate air raids during the Vietnam War – the same war that caused major destruction to My Son, 20 km to the north of Dong Duong.

What could be salvaged from the war is now safely housed at the Museum of Cham Sculpture in the city of Da Nang. Built in the early 20th century as the Musée Henri Parmentier, named after the esteemed French archaeologist for his contribution to preserving Vietnam’s cultural heritage, the museum has been showcasing the finest Cham sculptures and reliefs since its inception. A visit to the museum is like stepping back in time to the glory days of Champa, thanks to the celebration of Cham craftsmanship which created such beautiful and impressive works of art. A section of the museum is filled with statues of beasts, including a dragon indicating historical cultural exchanges between the Chams and the Viet. One small pedestal is embellished with sculpted breasts – similar to the Batak sculptures on Samosir in Indonesia. Meanwhile, a statue of Shiva shows a distinctively Cham character, quite different from how the god is usually depicted in Java and the Indian subcontinent. Some of the most impressive artifacts of the museum are displayed in the inner hall with a high ceiling. Intricately-carved statues, pedestals, temple walls, and stairs from Dong Duong are all a testament to the artistic achievement of the Chams, as well as a grim reminder of the war which almost laid waste to what was once a magnificent Buddhist monastery.

A Deva from Dong Duong Monastery, A Buddhist Learning Center of Champa 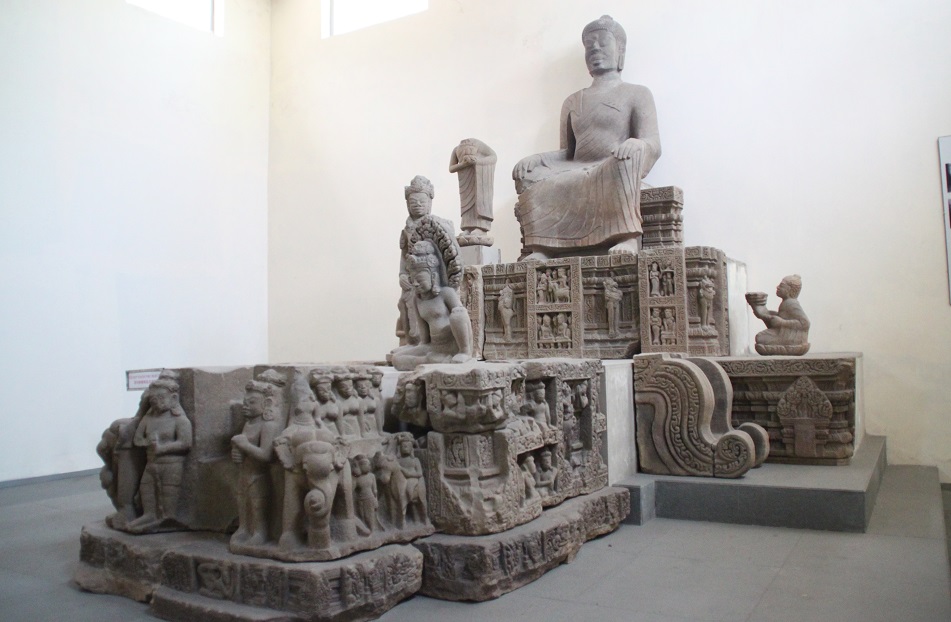 Invaluable Sculptures Salvaged from the Ruins of Dong Duong Monastery

Vestiges from the Ninth-Century Champa

Another Pedestal from Dong Duong 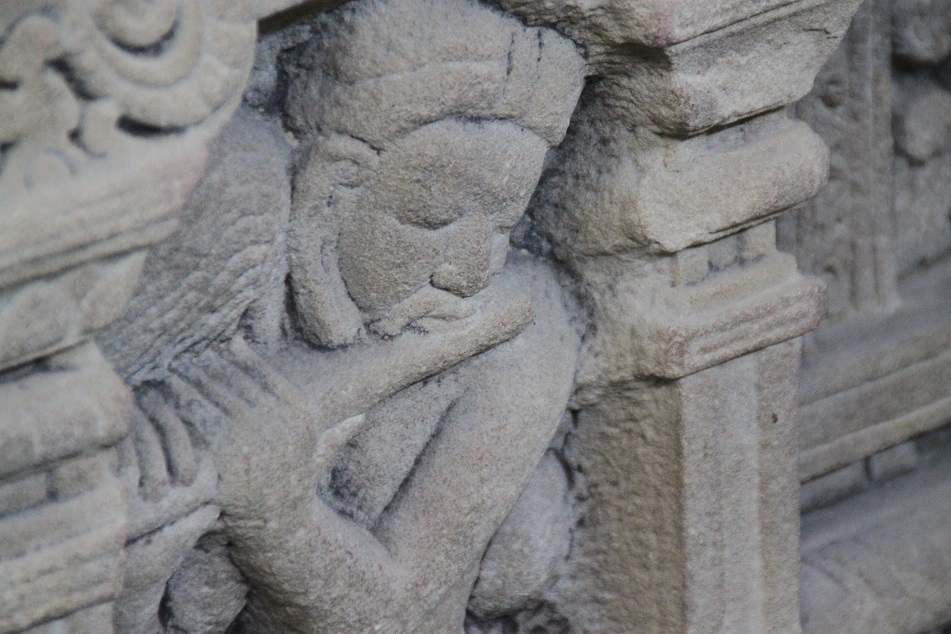 Silent Melodies from the Past 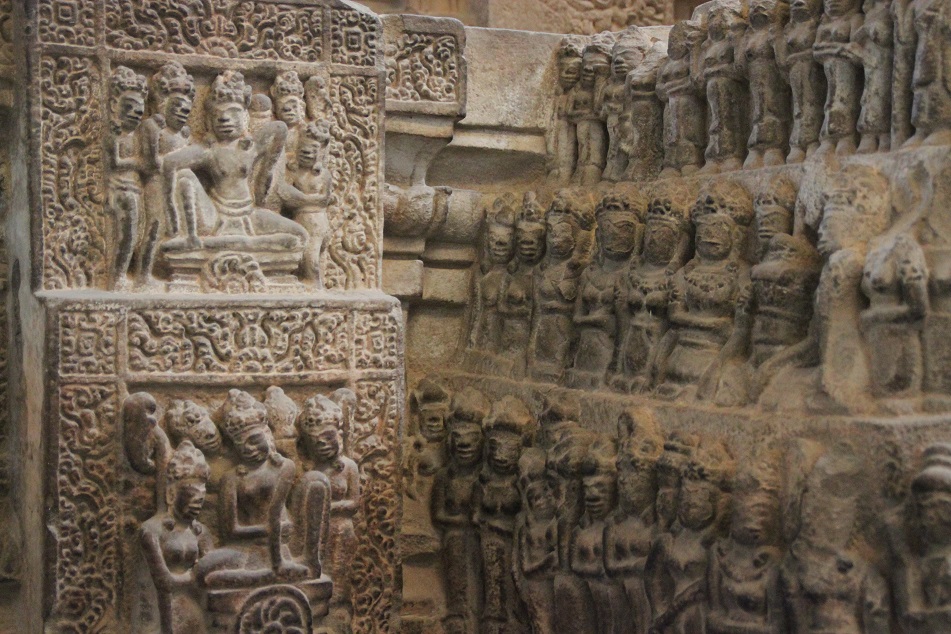 Survivors of the War

38 thoughts on “The Custodian of Champa’s Treasures”