For centuries the Malla kings had reigned over the Kathmandu Valley marked by periods of repetitious amity and enmity among the rulers of Kathmandu (Kantipur), Patan (Lalitpur) and Bhaktapur. Since the 13th century, they had shaped the distinct Newar culture reflected in its unique architecture, belief system and language which drew people from neighboring regions to come and settle down in the heart of the lucrative trade route between India and Tibet, further enriching the fusion culture.

However, in the 18th century a small kingdom ruled by the Shah dynasty centered around the hill town of Gorkha to the northwest of Kathmandu posed a challenge the Mallas never encountered before. Nara Bhupal Shah began an expansionist era of his kingdom by attempting to control Nuwakot, a small town between Gorkha and Kathmandu. Despite his father’s failure to conquer the town, Prithvi Narayan Shah – Nara Bhupal Shah’s son, continued the expansionist policy by launching a second attempt to subjugate the town’s residents in his first year as king.

A year after his first failed attempt to put Nuwakot under his control, Prithvi Narayan Shah finally captured the strategic town, using it to launch several campaigns to disrupt trade activities between the valley and the outside world to weaken the Mallas. The Shah ruler’s great ambition to conquer the lands between India and Tibet and unify them under his rule was driven by his fear that the powerful kingdoms surrounding this landlocked corner of the Indian subcontinent would eventually encroach upon the vicinity of his realm. Defeating the Mallas would provide him with legitimacy to become the king of all Nepal.

With historical accounts dating back to the 11th century, Kirtipur was developed as a settlement four centuries later under the rule of the Malla dynasty. Its proximity to Kathmandu and its hilltop location made the town an important stepping stone for the Shah rulers to take control of the entire valley. In the mid-18th century, Prithvi Narayan Shah and his Gorkhali army attacked Kirtipur, only to end in a humiliating defeat for the invading forces. The Shahs’ commander was killed and the king himself only escaped the battlefield by disguising himself as a holy man.

Only Nepalese are Allowed to Go Inside the Temple

Daggers from the Battle of Kirtipur 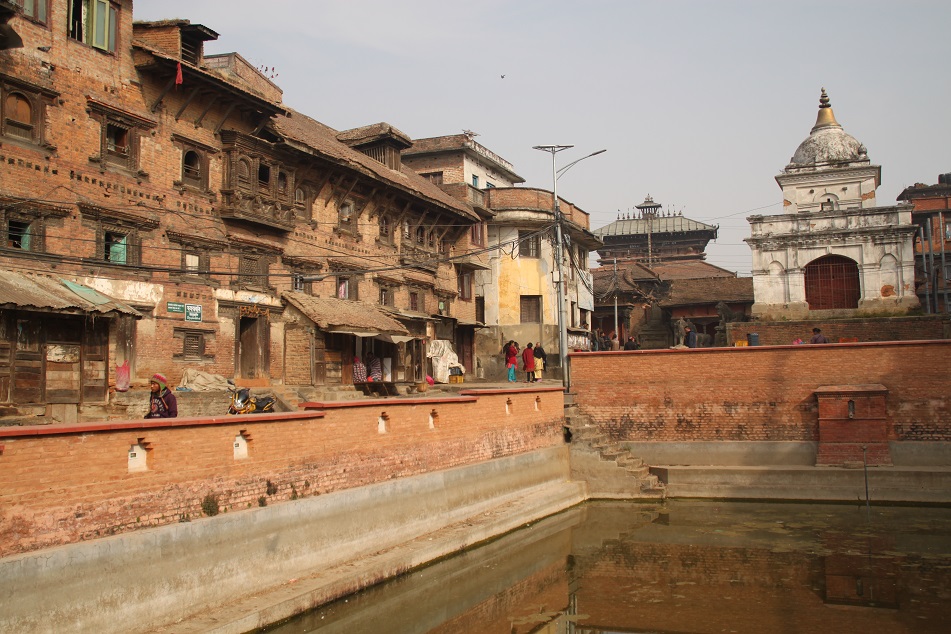 The Former Royal Palace of Kirtipur

Royalty Once Peeked through These Windows

A Quiet Street in Kirtipur

A Sudden Burst of Turquoise

Prithvi Narayan Shah retreated and planned a second attack which would be carried out seven years after the first. During the break, he imposed a blockade on the Kathmandu Valley, hoping it would dampen the morale of the residents of the valley. During the second assault, the victory the Gorkhalis had hoped for dissipated as the residents of Kirtipur successfully defended their impregnable town from the invaders and emerged victorious once again.

The frustrated Shah king retreated for the second time and was more determined than ever to launch another attack. Three years later, it materialized and the residents of Kirtipur once again fought bravely, and this time they were backed by all three Malla kings of the Kathmandu Valley. Had a nobleman from Patan not shifted to Shah’s side, Prithvi Narayan would probably have suffered his third defeat. But the treason proved to be a major blow to the Mallas, and a year later both Kathmandu and Patan fell into the hands of the Shahs, while Bhaktapur followed suit one year afterward.

Avenging the losses he sustained during the first and second failed attempts to conquer Kirtipur, Prithvi Narayan Shah ordered the mouths and noses of all male residents of Kirtipur over the age of 12 to be cut off, save those who were able to play wind instruments for he forced them to celebrate his victory over the town.

By the end of the 18th century, the Shah dynasty unified Nepal and ruled the country until the abolition of the monarchy in 2008. The people of Kirtipur, long resentful of the then ruling dynasty, went as far as not allowing any family member of the Shah dynasty to set foot in the town. And on the verge of the country’s transformation into a republic, Kirtipur was the center of anti-monarchy protests in Nepal.

Today Kirtipur is a sleepy town peppered with red-brick houses – occasionally painted in turquoise – as well as temples built in distinct Newar architectural style and embellished with Newar ornate wood carvings. Its seemingly docile face hides the courageousness and bravery of its people, stemming from its long, bitter history within the kingdom of Nepal. The monarchy has gone, but Kirtipur has not lost its defiant character, for now. 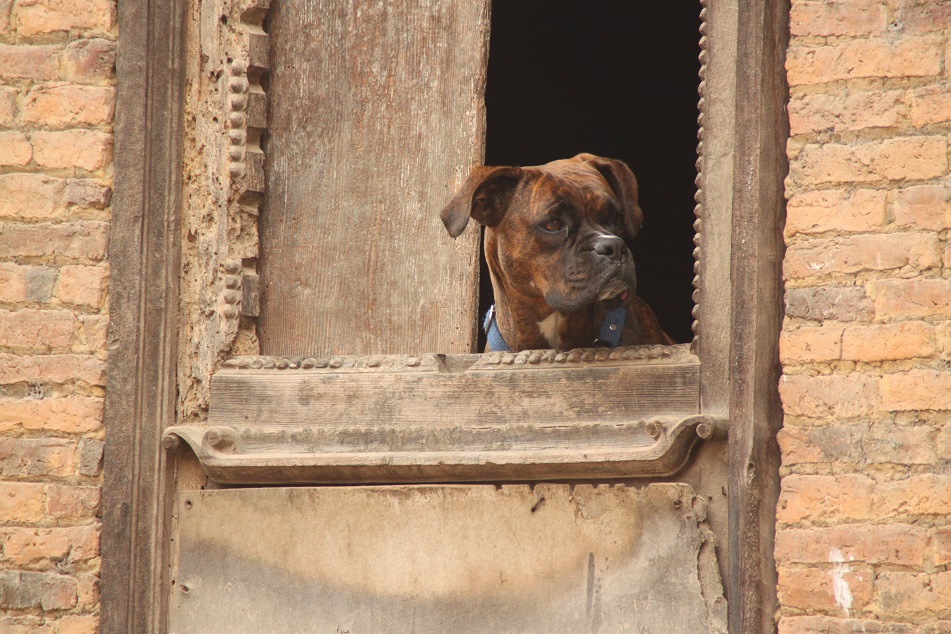 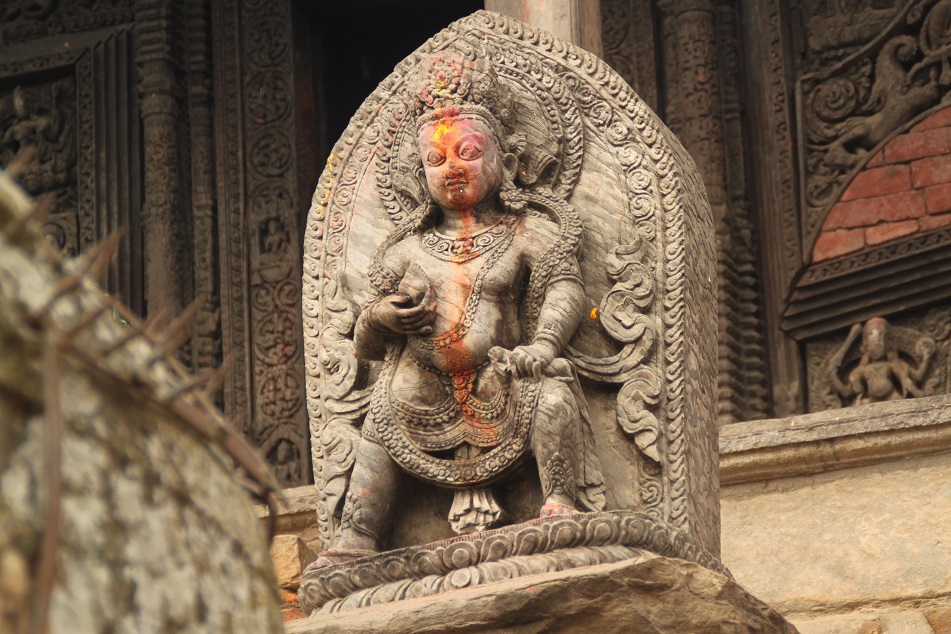 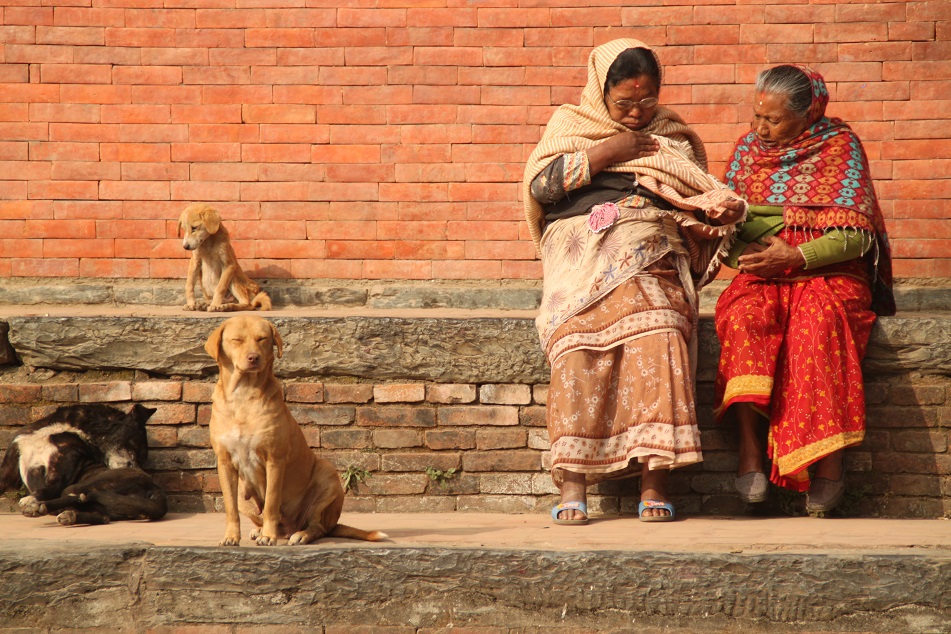 View of the Crowded and Polluted Kathmandu Valley

47 thoughts on “Kirtipur the Brave”