Tiny palm-sized winged creatures hopped gleefully among curious visitors. Each bearing a navy blue mask around the eyes, a contrasting ribbon amid its cotton white feathers. Bedazzled eyes followed them as they tweeted and then flew away to nearby branches where cut pineapples, papayas and corns awaited them.

In spite of being the house for more than 80 bird species, Bali Starling (Leucopsar rothschildi) or Bali Myna, known as Jalak Bali or Curik Bali in its native land, was the most prominent species at the Edward Youde Aviary, an urban refuge tucked in the lush Hong Kong Park, right at the heart of the busy city. The beautiful white creatures not only were obviously well-fed, but also undaunted by human presence around them. Their relatives in Bali, however, have a different story.

In the early 20th century when the bird was first discovered by the Europeans, there were up to 900 Bali Starlings in the wilderness of Bali and smaller islands nearby – already a worrying number for the population of a single species. Illegal pet trade, driven by enormous appetite for exotic birds, nearly decimated the entire species within less than a century’s time.

In the early 2000s it was estimated that there were less than a dozen of these beautiful animals in the wild. However in the following years the ones bred in captivity were released at the West Bali National Park, increasing its population into around 50 birds. Apart from the curbing of exotic animals trade, Bali Starling’s extinction has been made a distant prospect thanks to the breeding projects in captivities and zoos around the world, from San Francisco to Bristol to Hong Kong.

Occupying a valley near Central, Hong Kong’s Edward Youde Aviary provides an unlikely safe haven for endangered birds living under its netted enclosure, just a few minutes walk away from the skyscrapers-filled downtown Hong Kong. The plethora of colorful exotic birds gives visitors a glimpse of how rich and worth-saving our planet is, and eventually raises people’s awareness of the importance of a thriving bird population out in the nature. Because some of them might have critical ecological significance we haven’t fully understood.

Narcissus Blooms and A Turtle in An Urban Park 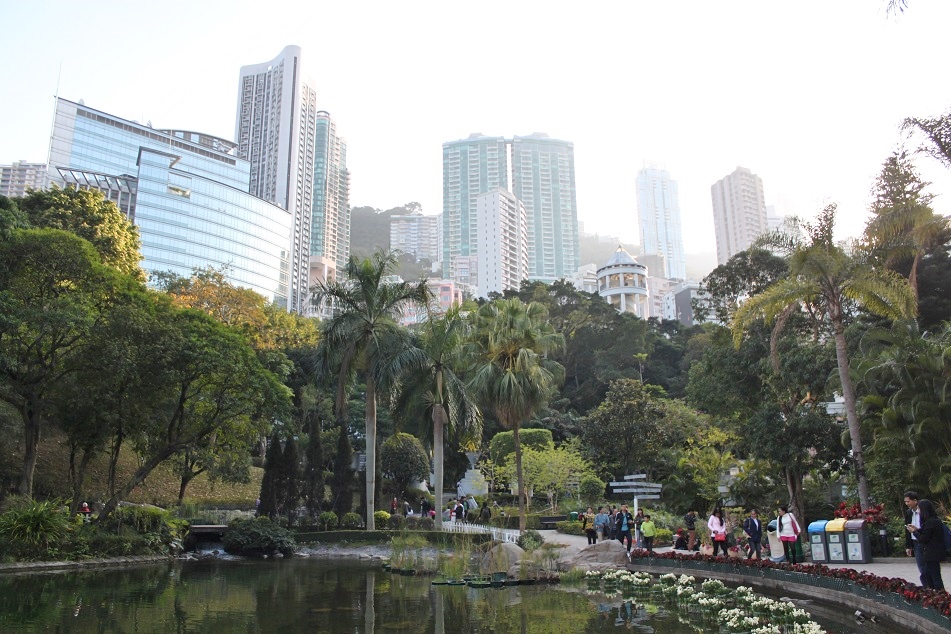 White Beauty with A Blue Ribbon 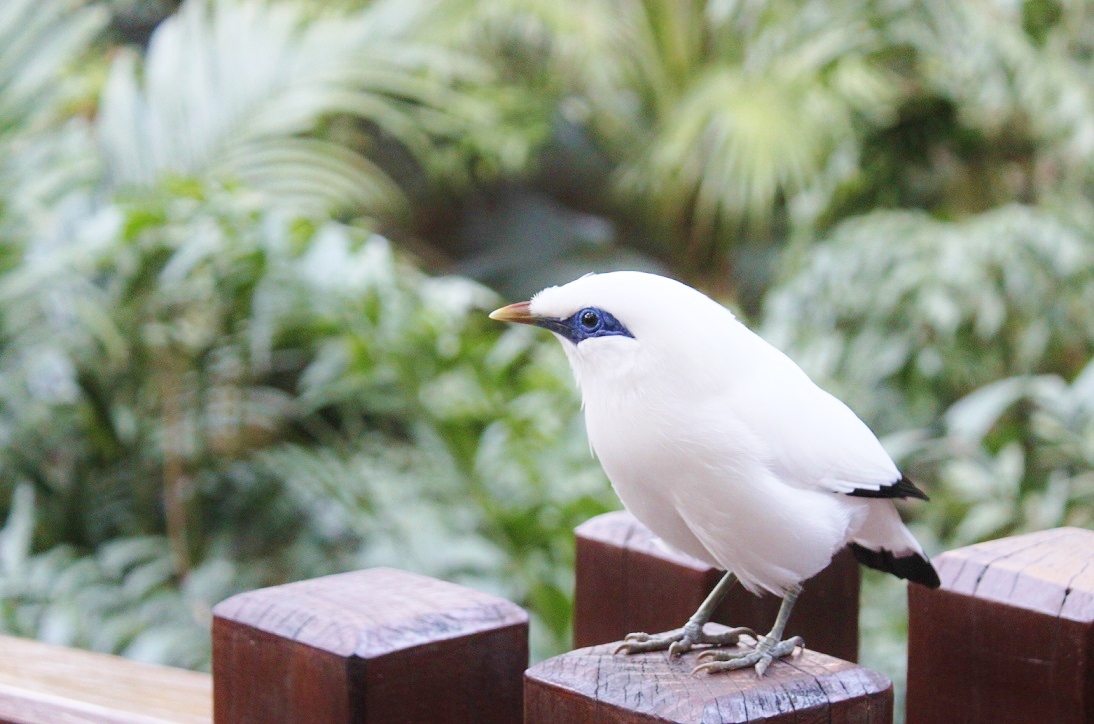 Looking Out from the Edward Youde Aviary

51 thoughts on “An Unlikely Urban Sanctuary”