One of the Most Noticeable Signboards in Hong Kong

It was the second week of my visit to Hong Kong earlier this year, the weather was rather gloomy and the temperature dropped significantly. Around the same time the Sochi Games had just started, yet Hong Kong was even colder than the 2014 Summer Olympics host. Thanks to James’ proper planning I managed to come and visit Hong Kong’s great outdoors the previous week, leaving the less-picturesque downtown neighborhood to be explored when the skies turned grey.

Less-picturesque it might be, but it was nothing short of fascinating.

One morning I strolled around Wan Chai, one of the areas in the territory which experienced rapid modernization. The Praya East Reclamation Scheme in the early 20th century – one of the many reclamation projects Hong Kong has experienced – dramatically changed the face of Wan Chai and Central forever, adding land area that later provided spaces for modern skyscrapers that made the city’s skyline one of the most recognizable in the world. The district’s past coastline itself is now a busy thoroughfare flanked by residential estates, office towers, temples and shopping centers.

Statistically Wan Chai District’s residents are some of the wealthiest in Hong Kong and the neighborhood itself is home to the (once) prestigious Hopewell Centre and Central Plaza, some of the city’s most iconic skyscrapers that helped shape its skyline today. However Hong Kong is not known for its income equality, in fact it has the one of highest Gini coefficient among the world’s high-income economies, nothing but apparent at Wan Chai’s streets and alleys.

That day – a few days after the Chinese New Year – locals shopped at wet and dry markets where meat, fruit, snack souvenir and clothing vendors occupied small and brightly lit stalls, some under bamboo scaffolding. Above their heads, glitzy office towers stood side by side with drab rectangular buildings with weathered walls. I turned to another street and saw old people helping themselves, a scene I also witnessed quite often in Singapore, indicating how living in such expensive places forces many to postpone retirement in order to earn more money to foot their bills and live decently. However at night, according to the half-Tibetan Hong Konger who I met two years ago, Wan Chai turned into another world where raunchy nightlife took the spotlight.

Wan Chai truly provides outsiders with scenes of a typical Hong Kong’s classic neighborhood where concrete is everywhere and building up is the norm. It is where the rich rub shoulders with the less fortunate, where derelict buildings are shadowed by expensive modern skyscrapers, and where a gas station sits underneath a high-rise building instead of in an open space. 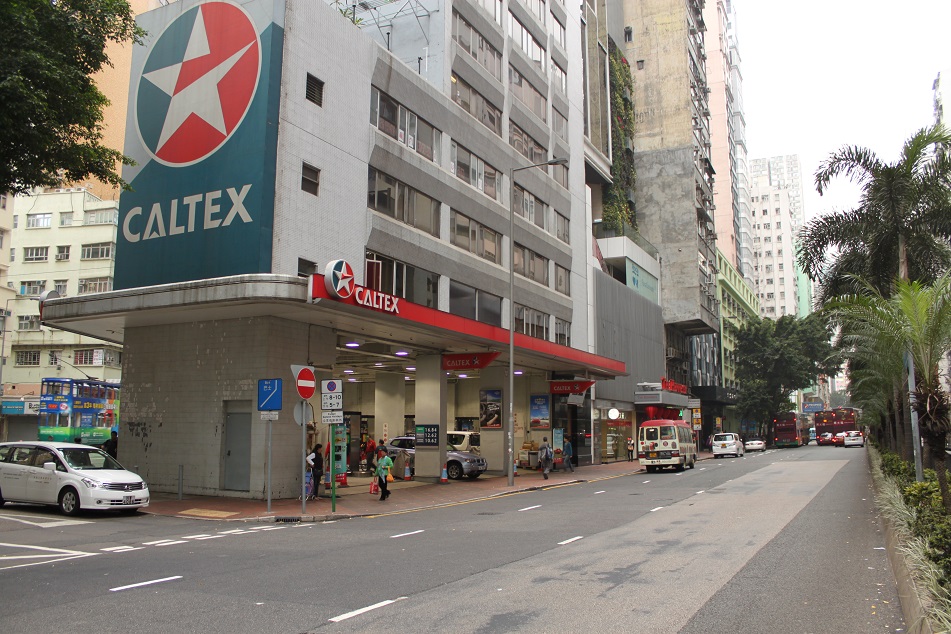 A Gas Station beneath A Building 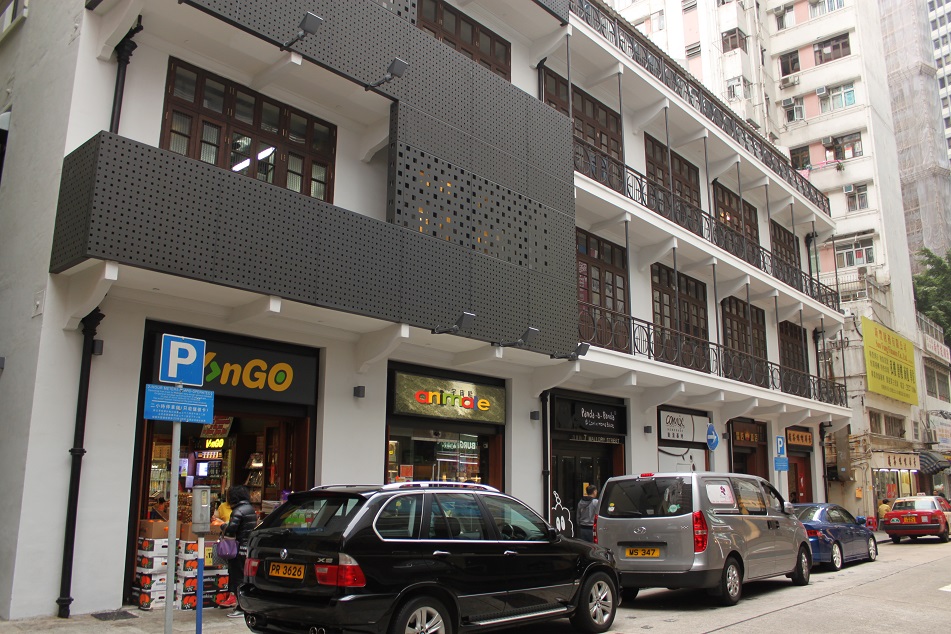 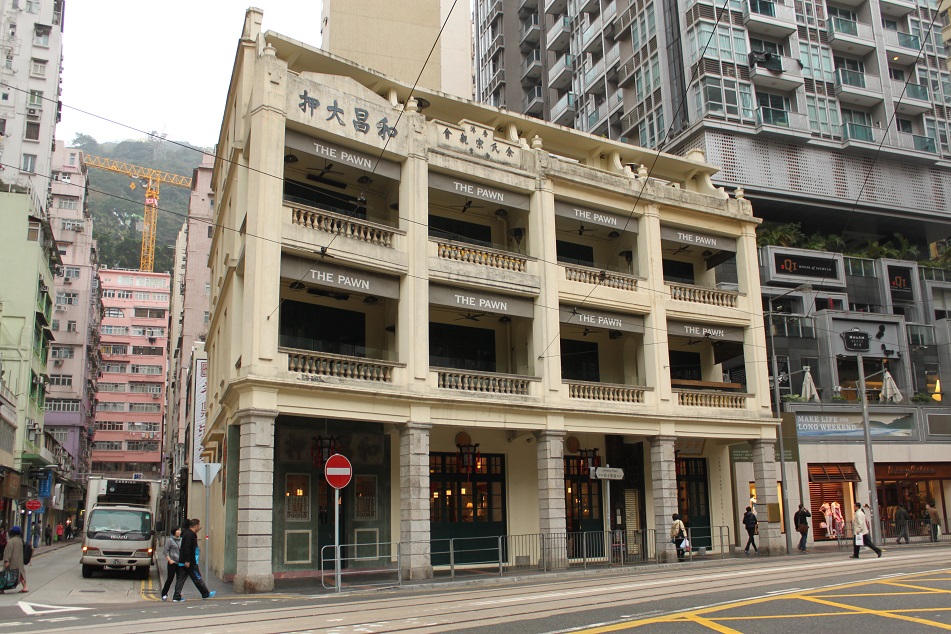 The Pawn, A Survivor from the Past 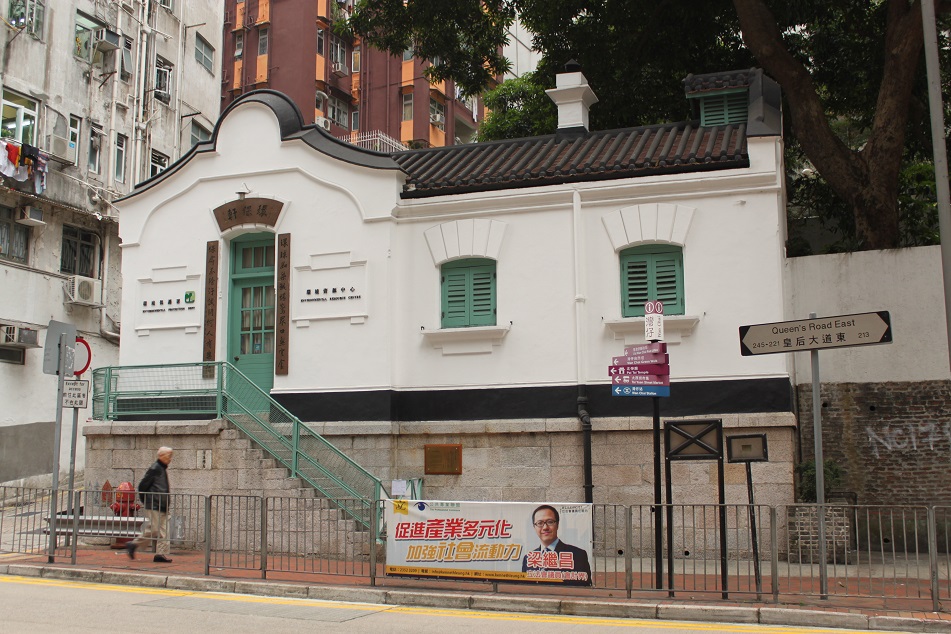 What Colors Can Do 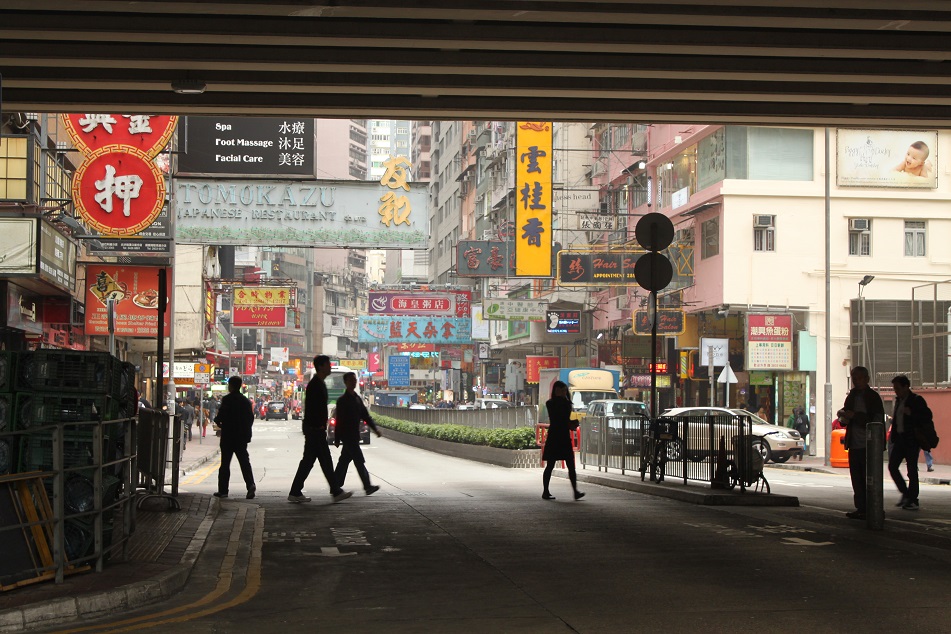 Underneath A Flyover, Near Wan Chai 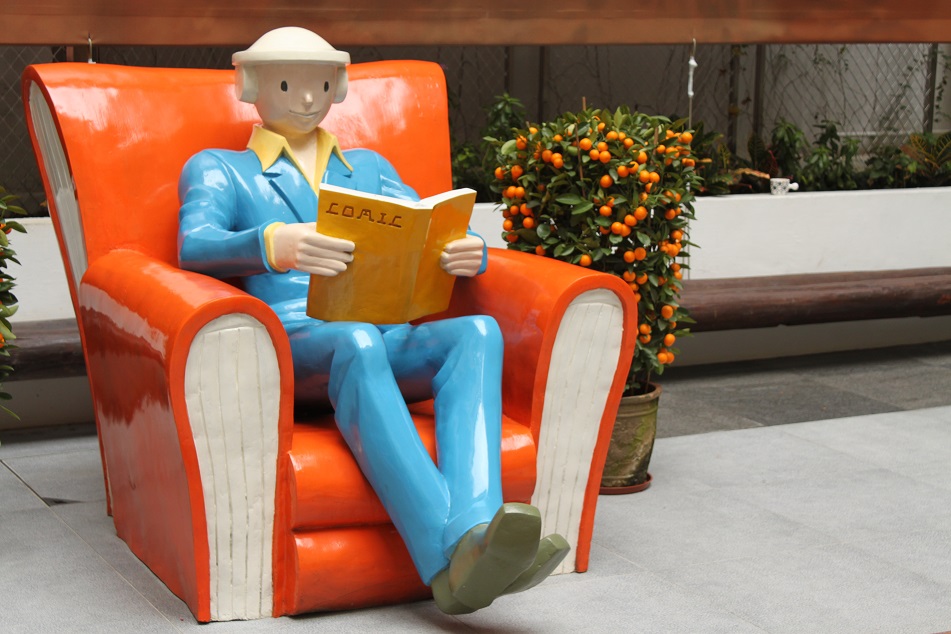 A Tram at a Busy Street in North Point, Far from Wan Chai but Still Unmistakably Hong Kong

43 thoughts on “Life in A Concrete Jungle: A Photoessay”