I have lived in different cities across Indonesia and traveled to a few countries. But there is one place that I call home, it’s Semarang. Semarang is the capital of Central Java province in the island of Java, Indonesia, and by population it is currently the country’s fifth biggest city with total population of 1.5 million. Compared to other big cities in Indonesia, Semarang is a much more relaxed city. It is home to arguably some of the finest Dutch colonial buildings in Indonesia and also to the famous and lively Chinatown (the city has a large number of ethnic Chinese population).

Almost all of the most exquisite Dutch colonial buildings are located around Old Quarter in northern part of the city. However, there is one beautiful and well-known Dutch-style building which is located in the city center, that is Lawang Sewu (literally means Thousand Doors, after its hundreds of doors).

Nevertheless, there is one thing that draws many tourists to come to this city, it’s the food! Compared to other big cities in Indonesia, foods in Semarang are incredibly much cheaper with a large variety of delicacies to choose. The foods are heavily influenced by various cultures because during its heyday Semarang was the main port of Java. Hence local people at that time were accustomed to make contact with traders from all over Asia and Europe who eventually introduced their own recipes to the local people.

Just a little information, when Semarang was the most important port in Java, the Dutch people established the first stock exchange ever in the Netherlands Indies (then Indonesia). Nowadays, Semarang’s position as an economic hub has been overtaken by Jakarta and Surabaya (Indonesia’s second largest city). But the charm is still there, waiting to be explored.

So, this time I visit Semarang during Eid al-Fitr (often just called Eid) which is a major holiday in Indonesia (comparable to Thanksgiving in North America or Chinese New Year Festival in China) where huge numbers of people travel to their hometowns to gather with their families. Usually people have roasted turkey dish during Thanksgiving, while here in Indonesia people from different cultures have their own special dish for Eid. However, many parts of the country have opor ayam (chicken in thick yellowish coconut milk curry), sambal goreng (chicken gizzard, shrimp and egg in spicy coconut milk curry with chili), ketupat (boiled rice wrapped in woven coconut leaves) and shrimp crackers as special dishes during Eid. 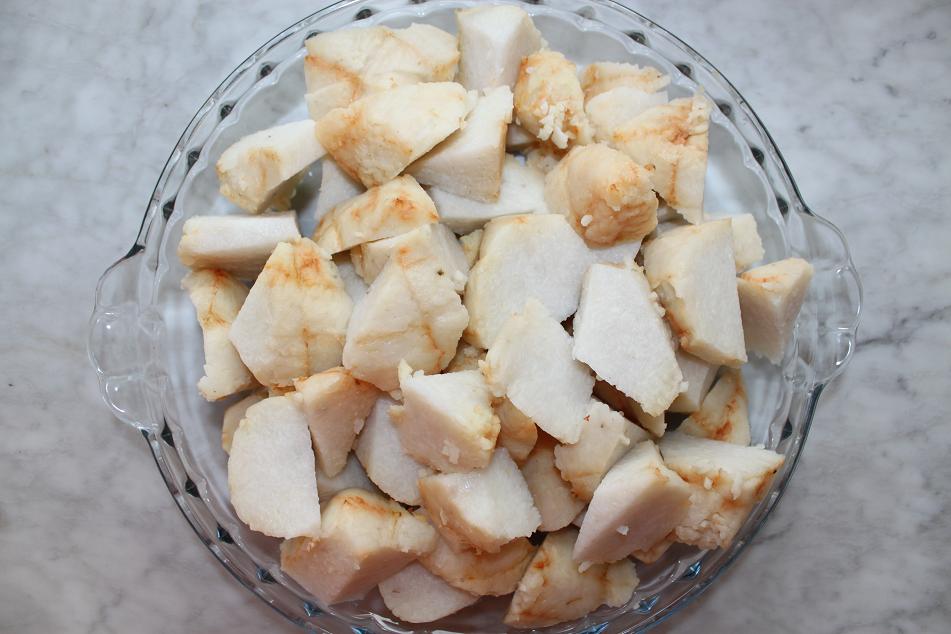 To serve all those dishes just put and mix them in a plate and don’t forget to add the curry to the plate in order all the dishes to be half drowned. But, that’s not all. Just like Christmas, cookies are also ubiquitous during Eid Festival. Below are three of the most common types of cookies in my house during Eid: 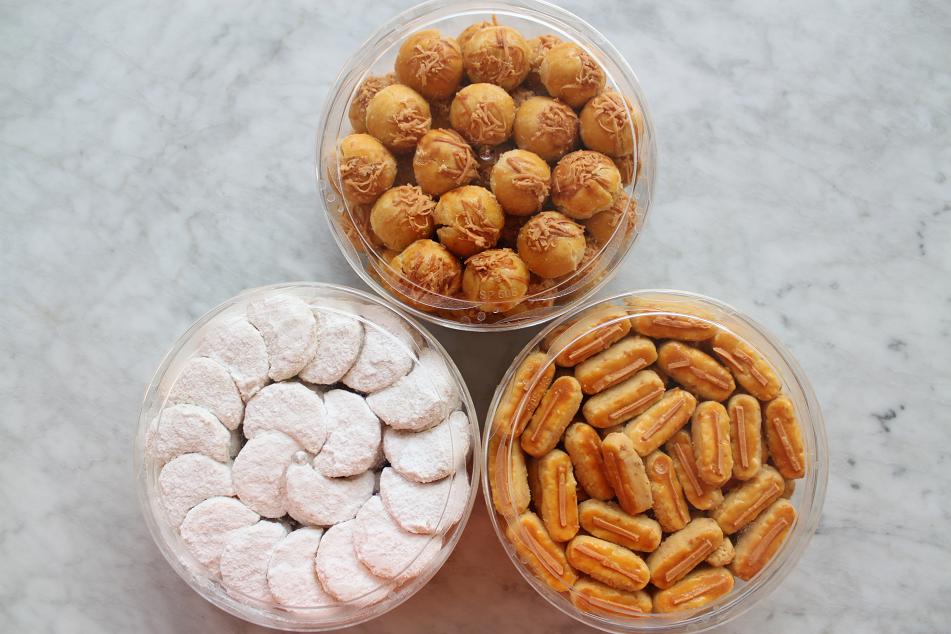 Have a great day everyone!

42 thoughts on “A Place Called Home”