The Philippines was once a Spanish colony for about three centuries. This has influenced many aspects of Filipinos’ life, including religion (more than 80% of the Filipinos are Roman Catholic), culture and architecture, to name some. Even until now, beautiful old buildings from Spanish era still can be seen throughout the city. However the heart of the Spanish Manila is at Intramuros (literally means “within the walls”) which is an area fortified by walls and considered as Manila itself during Spanish era.

Some highlights of the area are Manila Cathedral, San Agustin Church (a UNESCO World Heritage Site) and Fort Santiago which was used by the Japanese as a prisoner-of-war camp during World War II. Many parts of Intramuros survived the WWII (Manila is the second most devastated city in the world during WWII, after Warsaw). 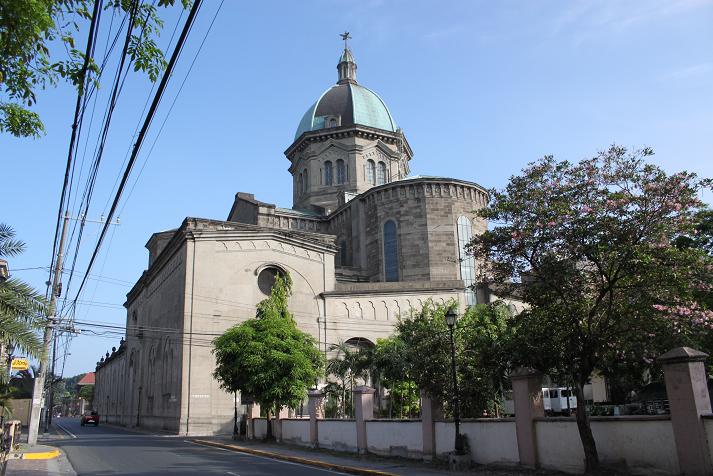 The Interior of San Agustin Church 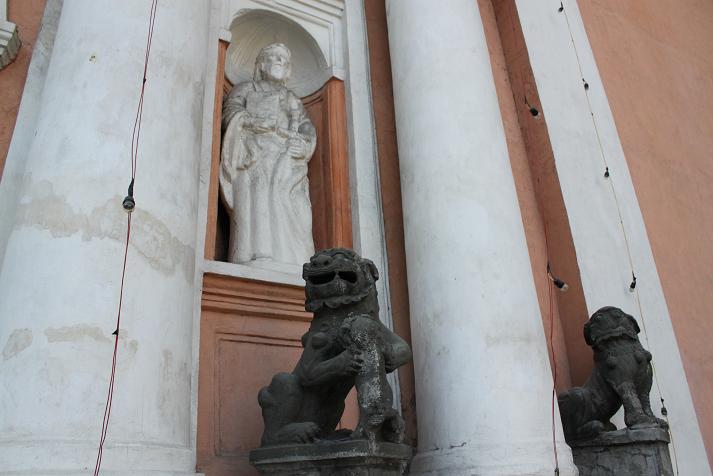 Diorama at The Dungeon

The dungeon is actually closed to public since a long time ago, but the guard that I talked to offered me to go to the dungeon. Only later after we went through the dungeon when I learned that he implicitly asked for tips in return, and I gave him 60 pesos (only about US$ 1).

Inside the fort, there was a statue of Jose Rizal, a national hero who fought against the Spanish through non-violent ways.

Here are some pictures of other parts of Intramuros: 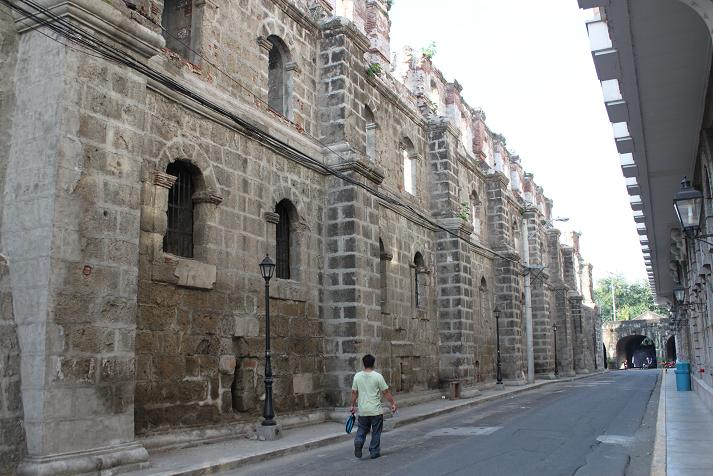 A Small Street in Intramuros

So, when you visit Manila, this is one of the places that you definitely have to see. Bye for now.

26 thoughts on “Intramuros: The Heart of Spanish Manila”