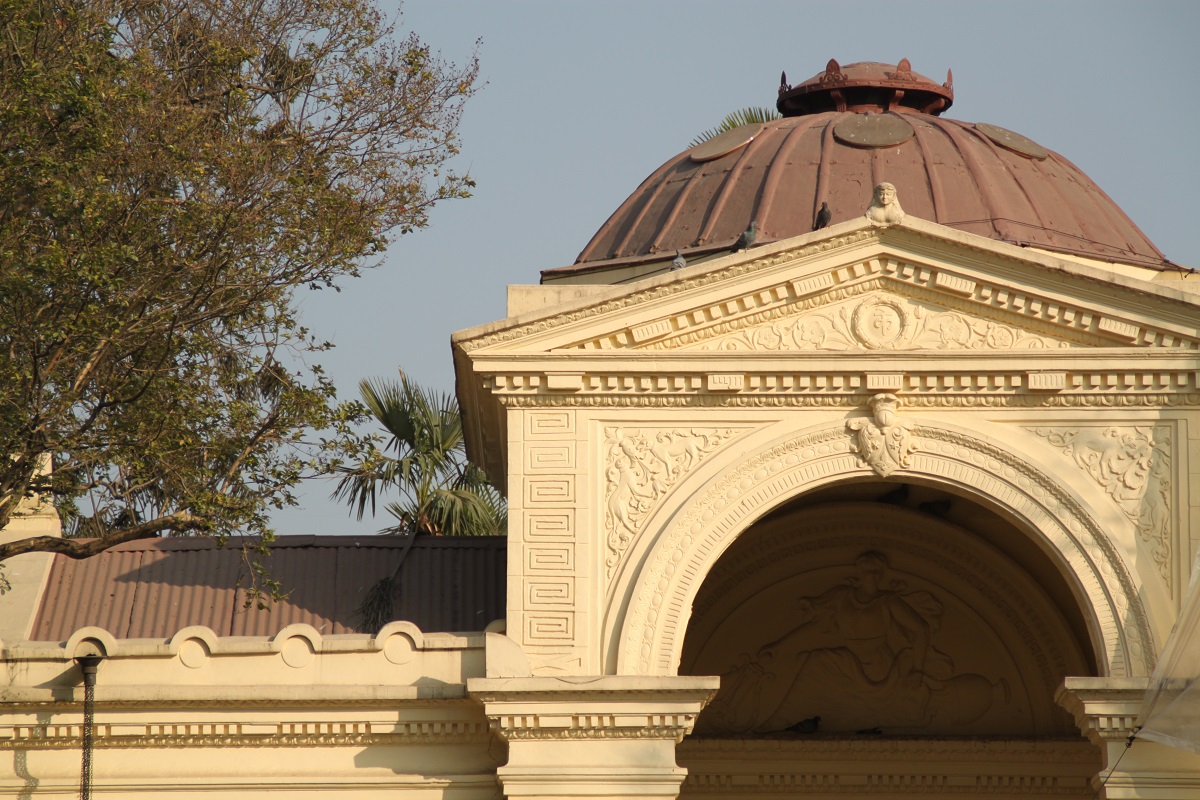 Six years ago this month, I set foot for the first time on a land that felt foreign yet familiar at the same time. India and Indonesia are separated by the Indian Ocean, but relations among kingdoms from the subcontinent and the sprawling archipelago had been forged since antiquity. India’s Andaman and Nicobar Islands are in fact just a stone’s throw away from Indonesia’s westernmost islands. However, despite the supposed familiarities, traveling in India for an entire month turned out to be mentally challenging for me. Unfortunately, it was in India where I met some of the rudest people throughout my six-month odyssey across South and Southeast Asia in 2015, although I did meet genuinely friendly and hospitable people too, including one of my dearest blogging friends Madhu. But it wouldn’t be India without such stark contrasts.

Nepal was the next as well as the ultimate destination of the journey, and it was on our first night in this Himalayan nation when we realized that it was the right decision to put this country at the very end of our most epic trip to date. While India was intense, Nepal was easygoing in a way that if the country were a person, it would take no effort for me to feel comfortable spending a lot of time with that individual. Nepal was like an oasis I didn’t realize I needed.

The Nepal I’m talking about is not the majestic snow-capped mountains and deep gorges along which turquoise rivers flow. Rather, it’s the undeniably charming labyrinthine alleys of Kathmandu; the awe-inspiring ancient structures of Patan; the greatest and tastiest serving of yogurt I’ve ever had in my life in Bhaktapur; and the gentle and always-smiling people everywhere I went – which reminded me of home. Like I said, the timing was right. Maybe after traveling for a relatively long period of time, I needed to return home. And Nepal, in many ways, felt like one.

In Kathmandu, we stayed in Thamel, a commercial district as well as the tourist hub of the city. In this dense area, shops, restaurants, cafes, hotels, hostels, traditional markets, money exchanges, grocery stores, and offices of travel agencies filled every space available along a network of narrow crisscrossing streets and alleys. Some of the buildings were modern, while others incorporated Newari architectural elements, making the entire place very photogenic despite the chaotic setting. However, a small garden that occupies a walled plot of land at the eastern end of Thamel turned out to be a seemingly out-of-place oasis and an open-air space amid the high density that is otherwise the norm.

The Garden of Dreams, as it is called, was conceived by Kaiser Shumsher Jang Bahadur Rana, a field marshal of the Royal Nepalese Army who happened to be the son of the then-prime minister of Nepal. Inspired by English gardens during the Edwardian era, the private sanctuary – which was completed in the early 1920s – comprised ponds, fountains, and different pavilions, each named after Nepal’s six traditional seasons. The garden remained a property of Kaiser Shumsher until his death in 1964, after which its ownership was then transferred to the government of Nepal. This marked the end of the garden’s glory days as it gradually fell into disrepair in the decades that followed. Eventually, at the turn of the new millennium, there was hope that the garden – or at least parts of it – would see better days following restoration work funded by Austria that would take seven years to complete.

I came to the same park in 2015, eight years after it was opened to the public. As I left the street and entered the garden, a sudden calmness and tranquility caught me by surprise. It was immediately clear why this place was popular among locals and tourists alike, because it offered a respite from the hustle and bustle of Thamel. On top of that, the garden was filled with colors – flowers from different trees and shrubs – despite the fact that it was already winter. And that was how I realized ‘Garden of Dreams’ was not just some nice name randomly picked to sound catchy. The name was inspired by the place itself, an unlikely spot that was able to take people’s imaginations away from their immediate surroundings. It was like being in a dream. 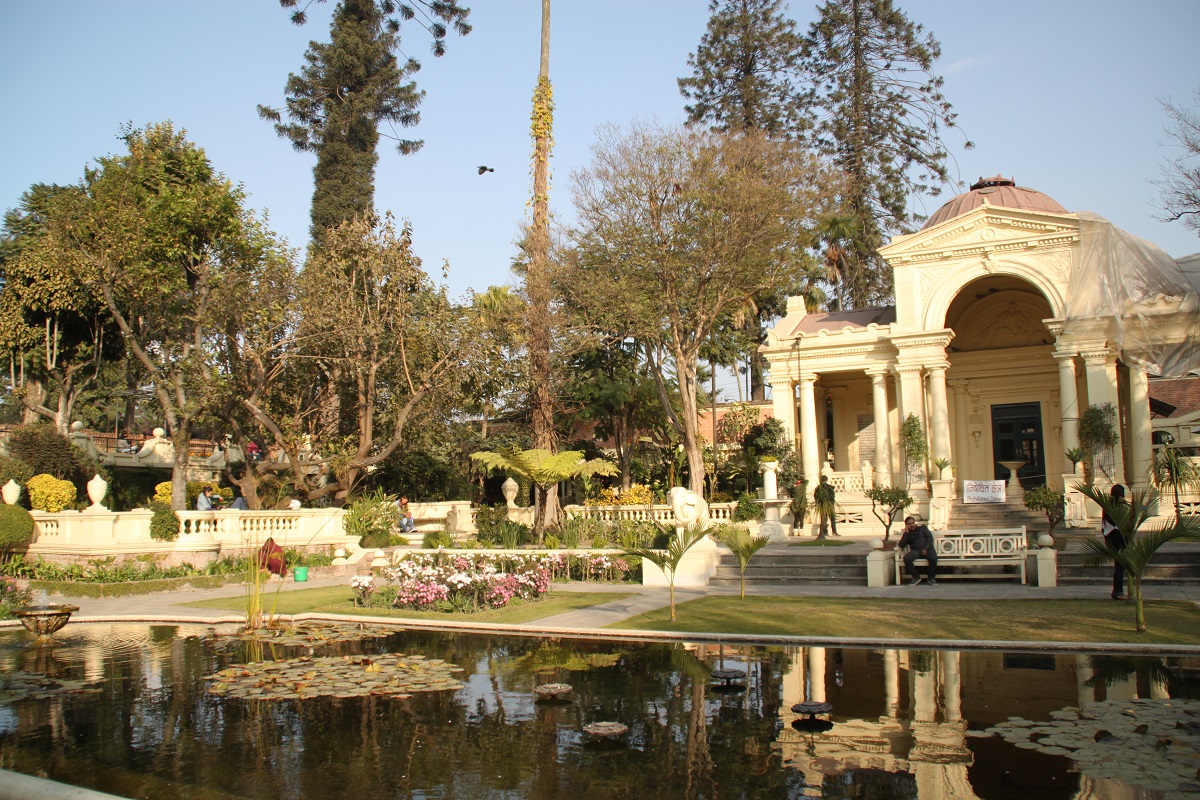 The garden’s main pond in front of the Basanta pavilion 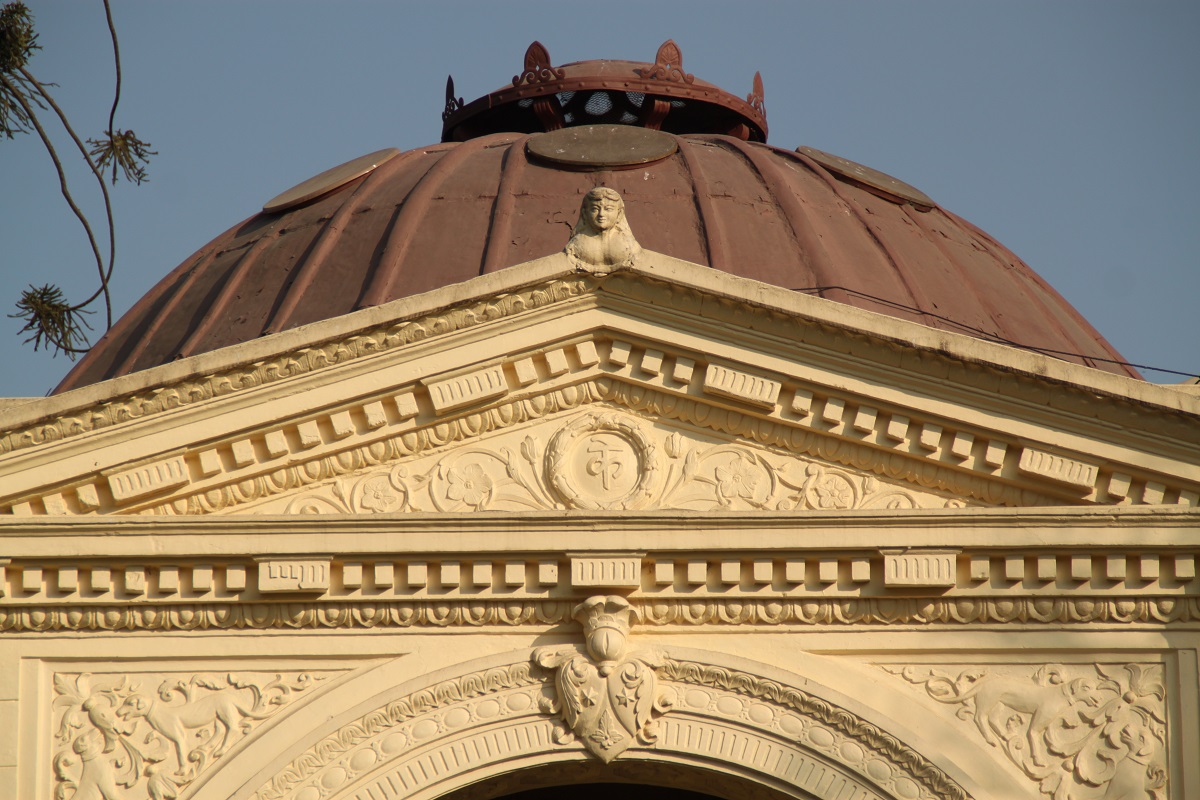 Details of the most prominent pavilion 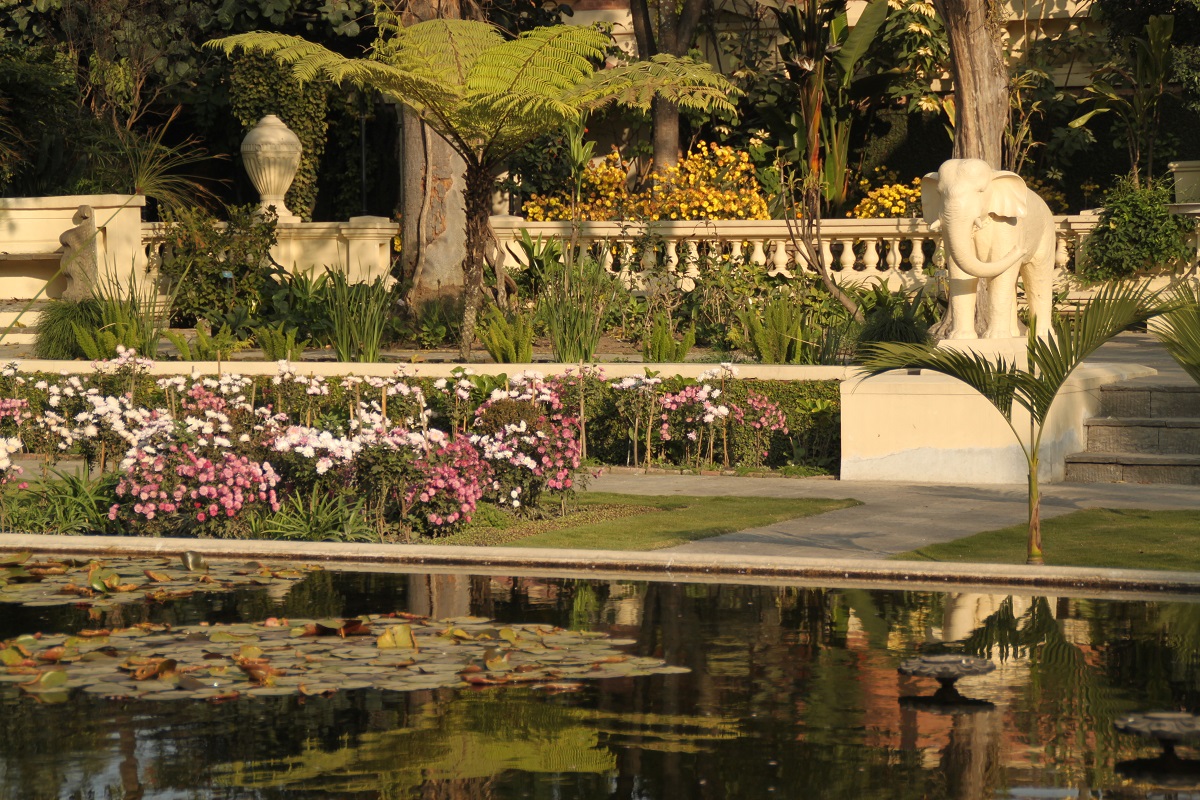 A small oasis in the middle of the Nepalese capital 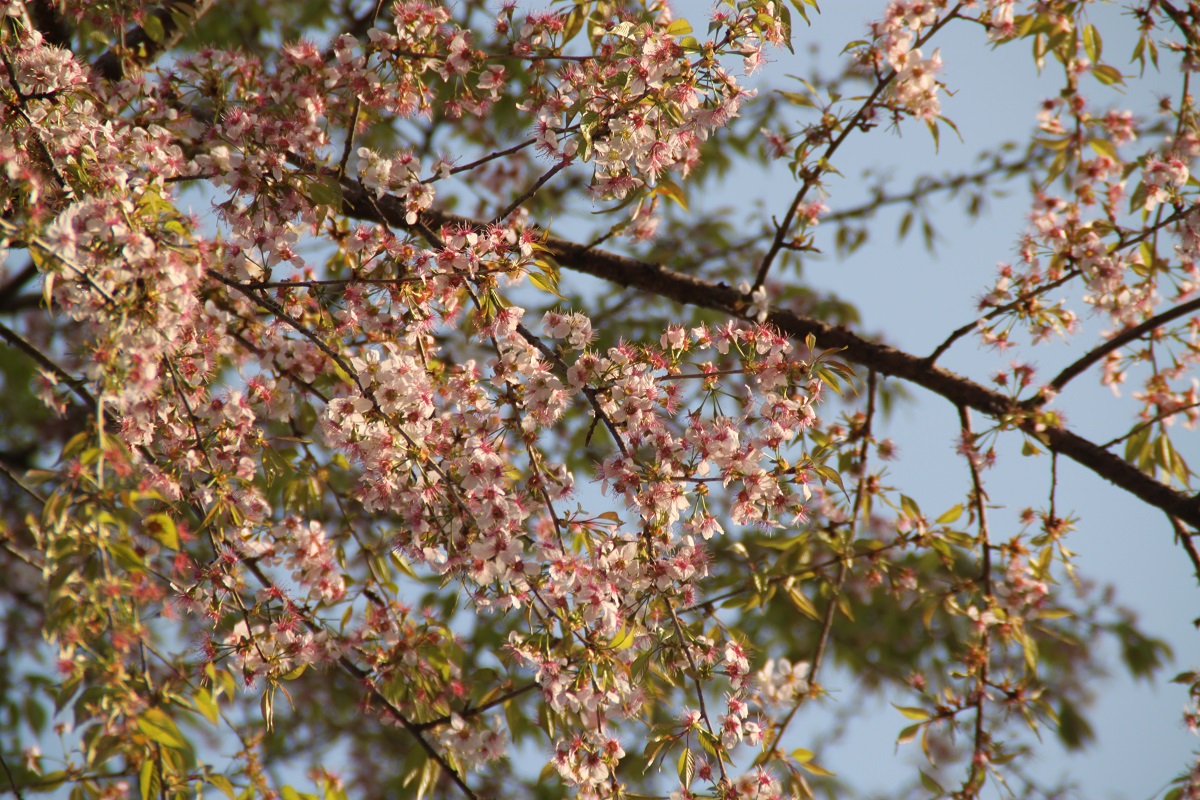 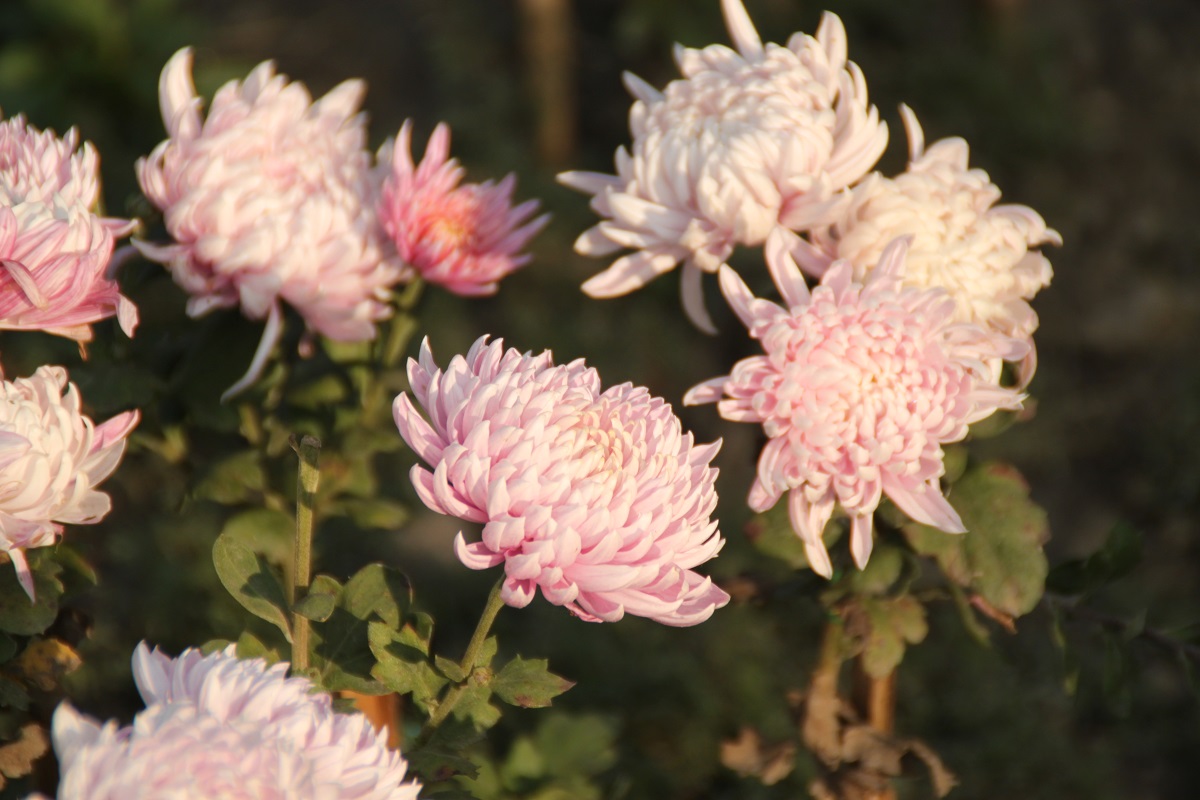 Some flowers put up gentler colors, like these pink chrysanthemums 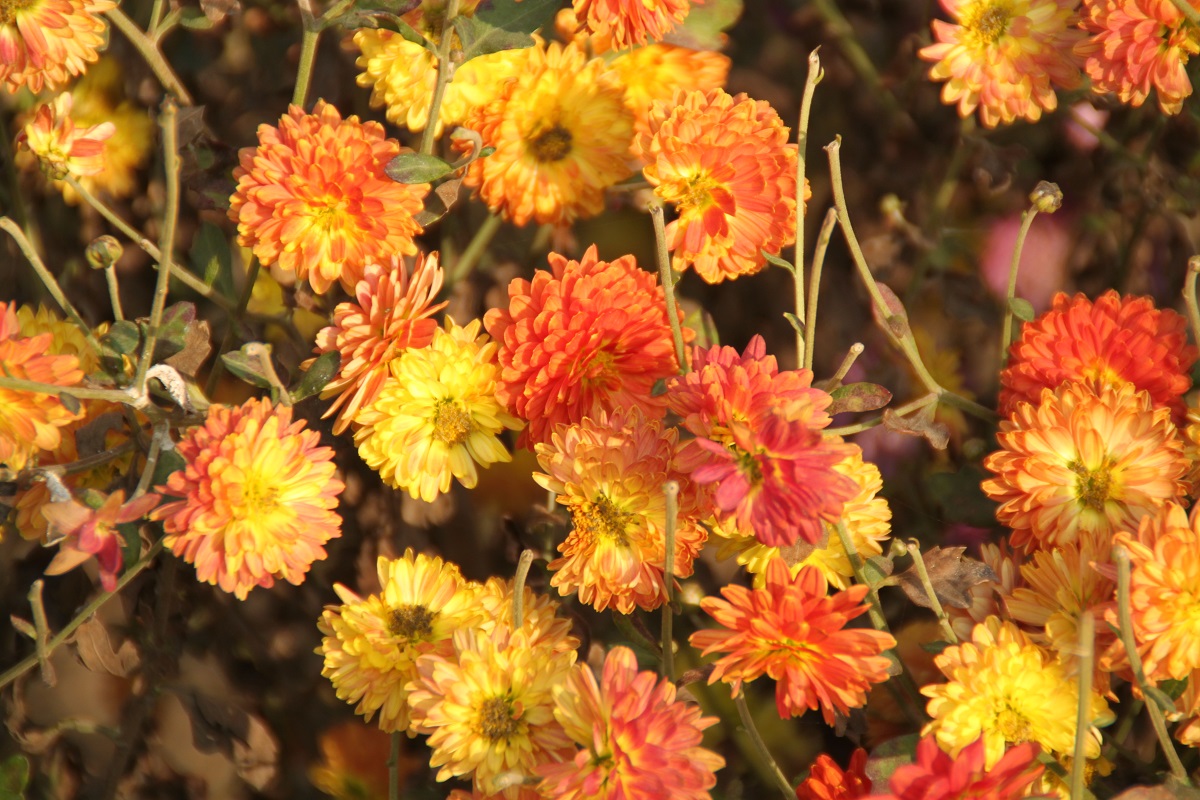 Others are more flashy 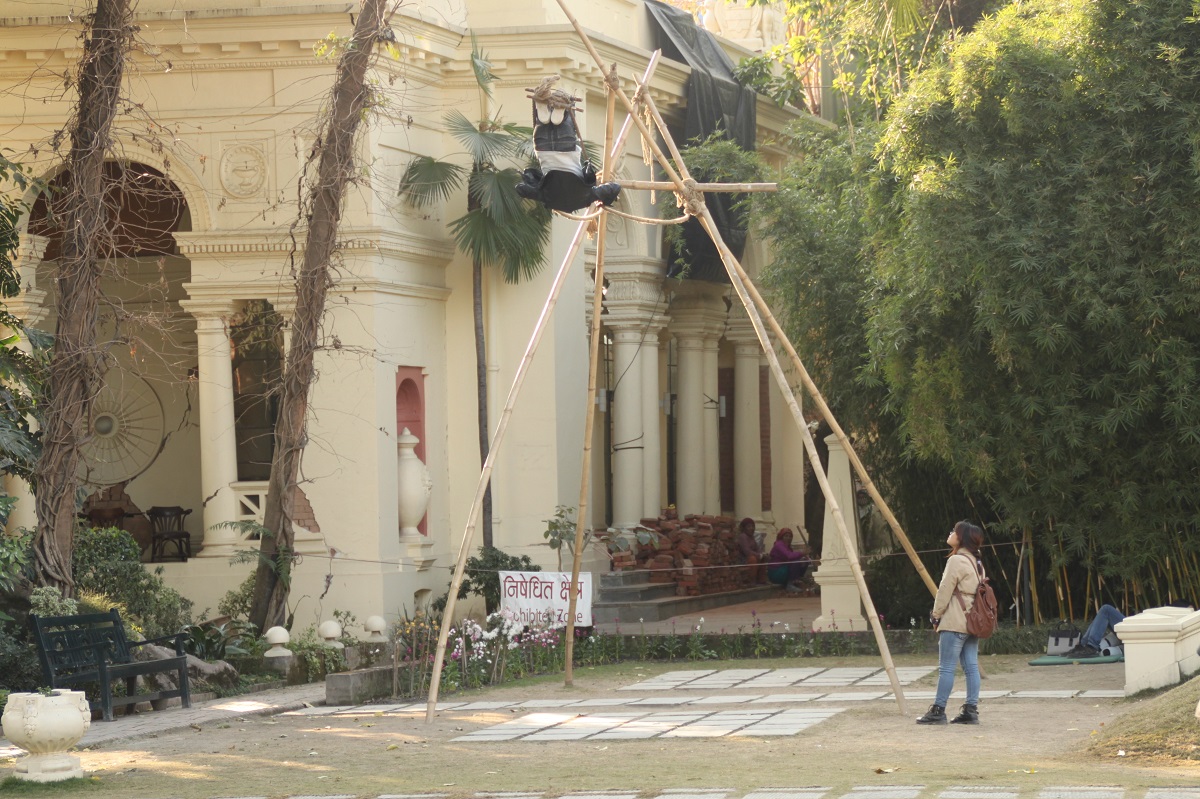 A makeshift swing in the garden 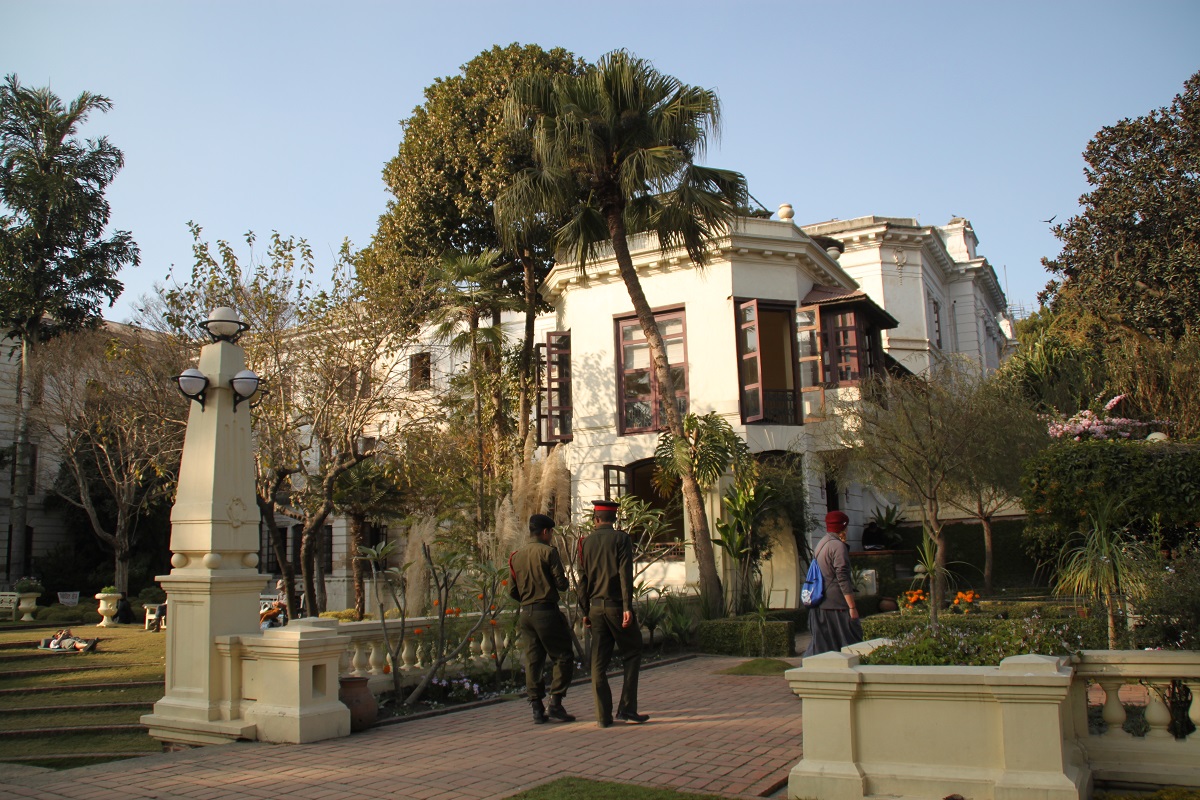 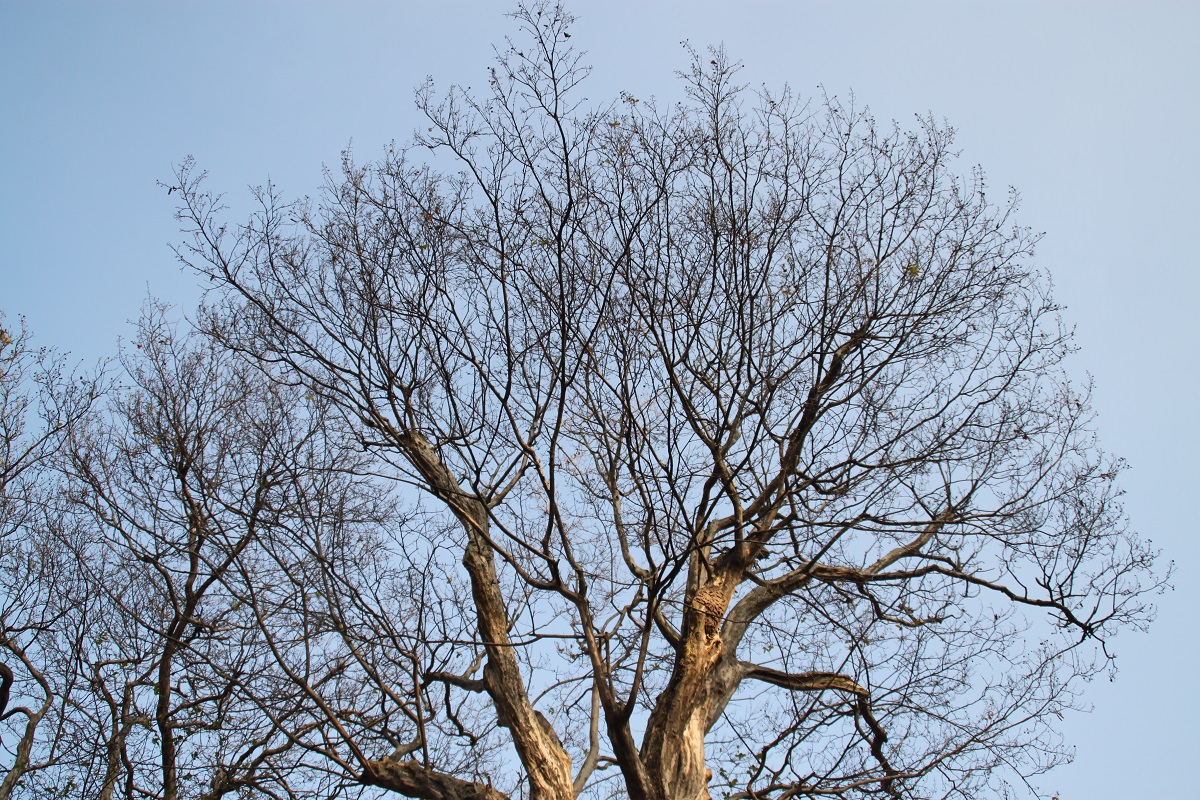 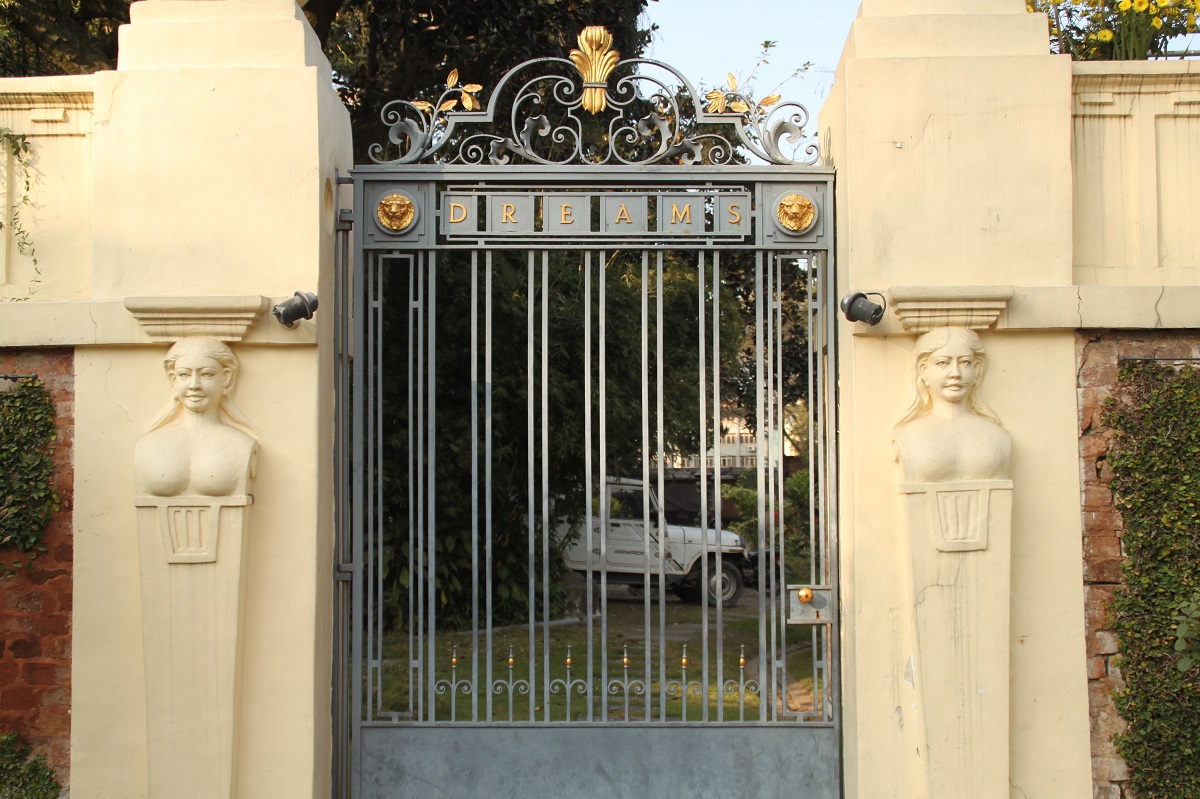 A place to dream 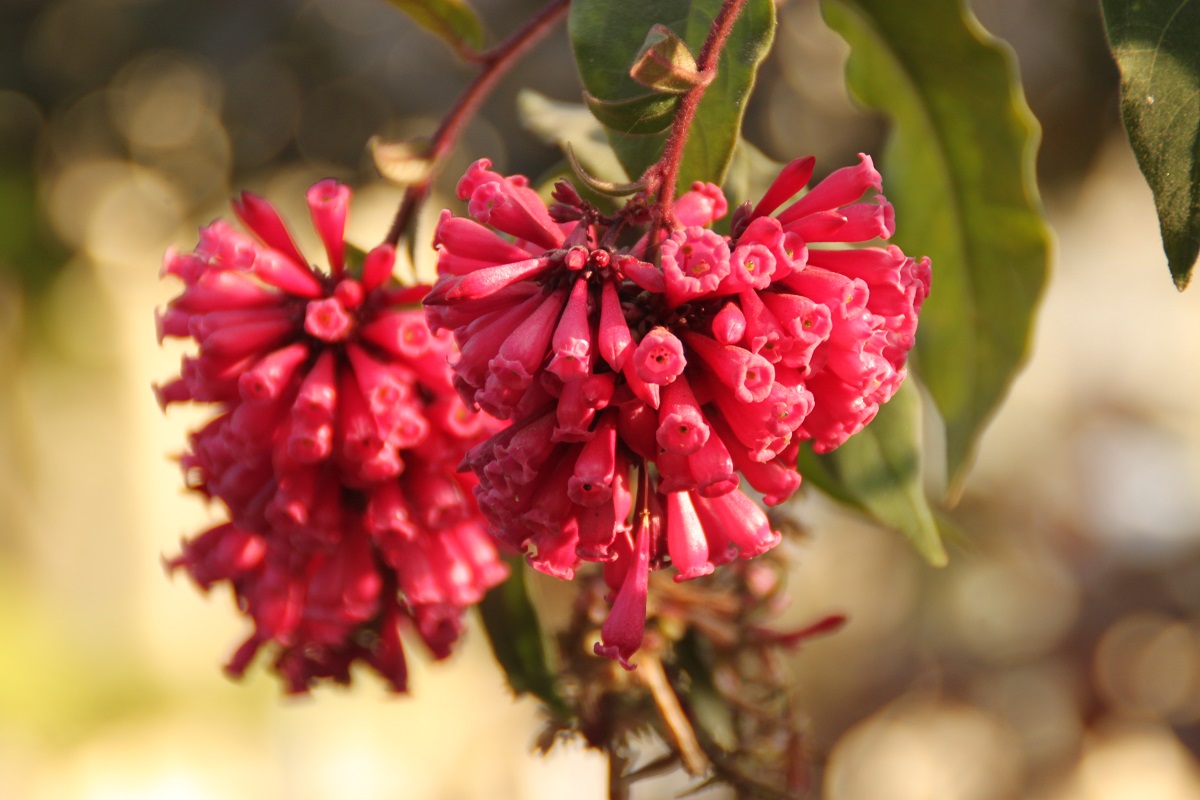 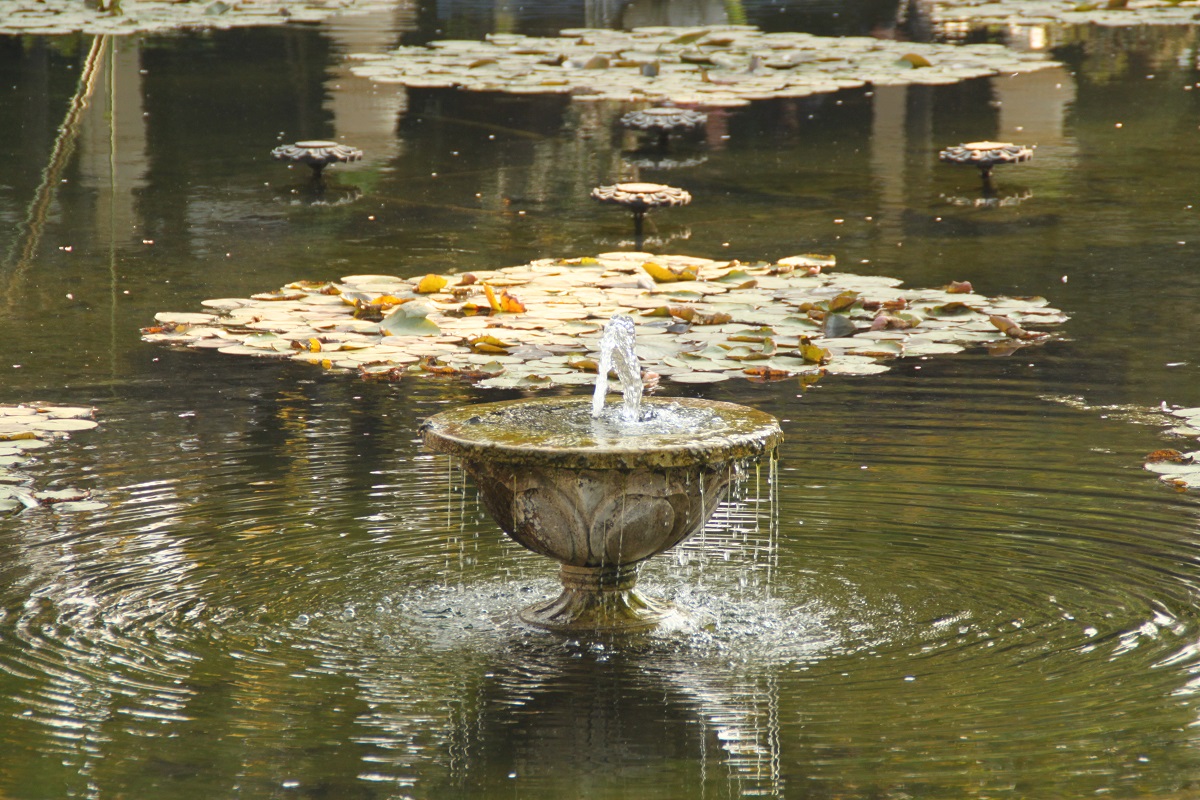 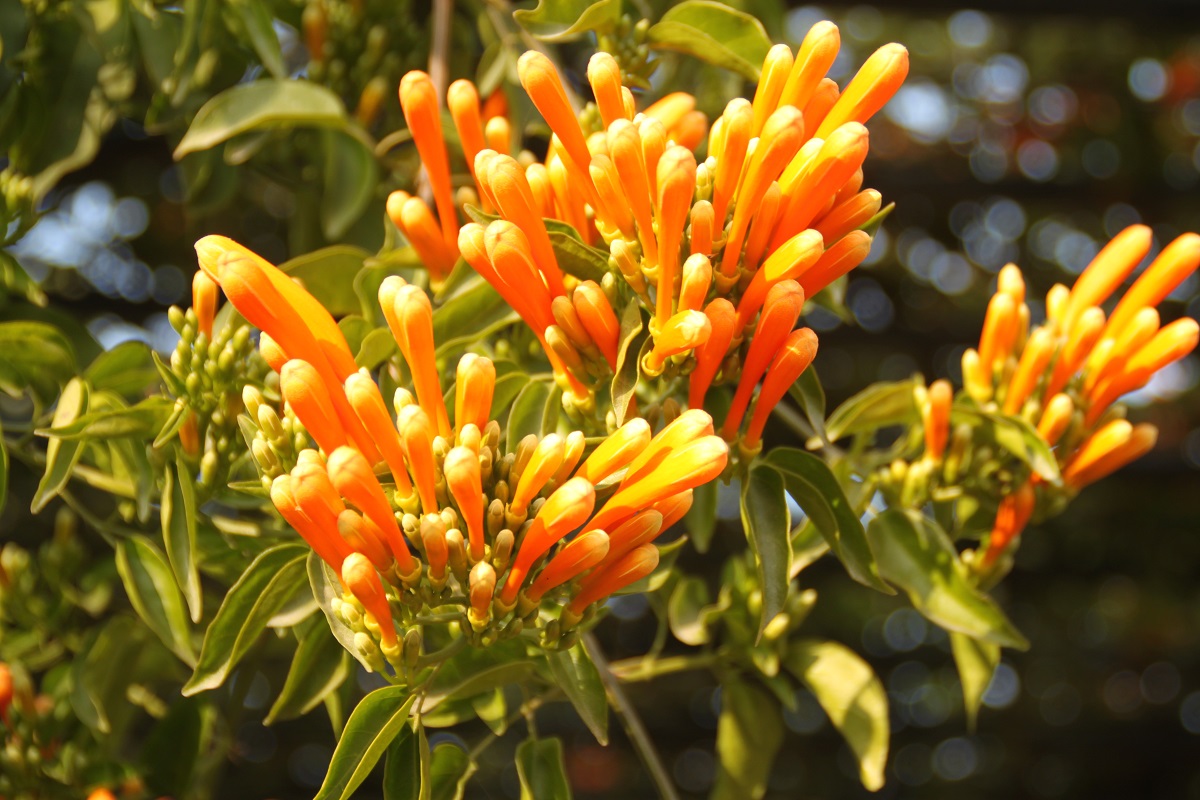 An orange trumpet vine adding to the already colorful greenery 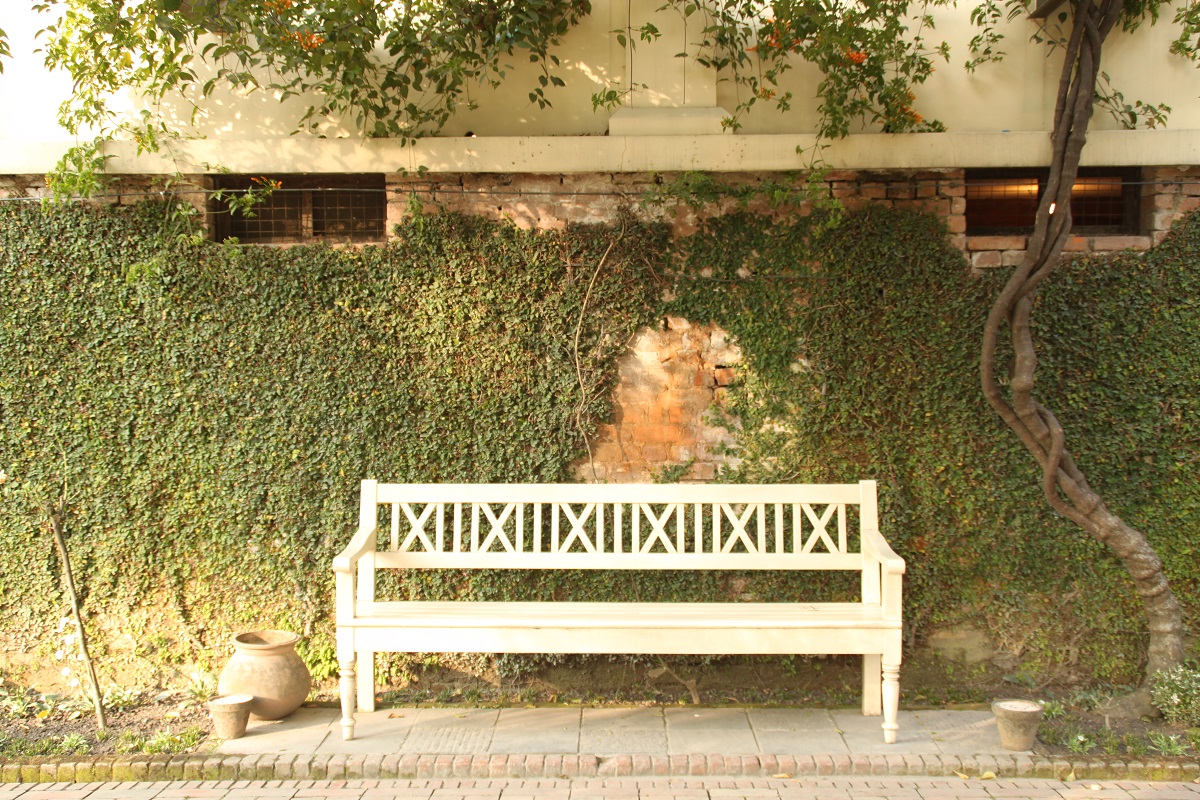 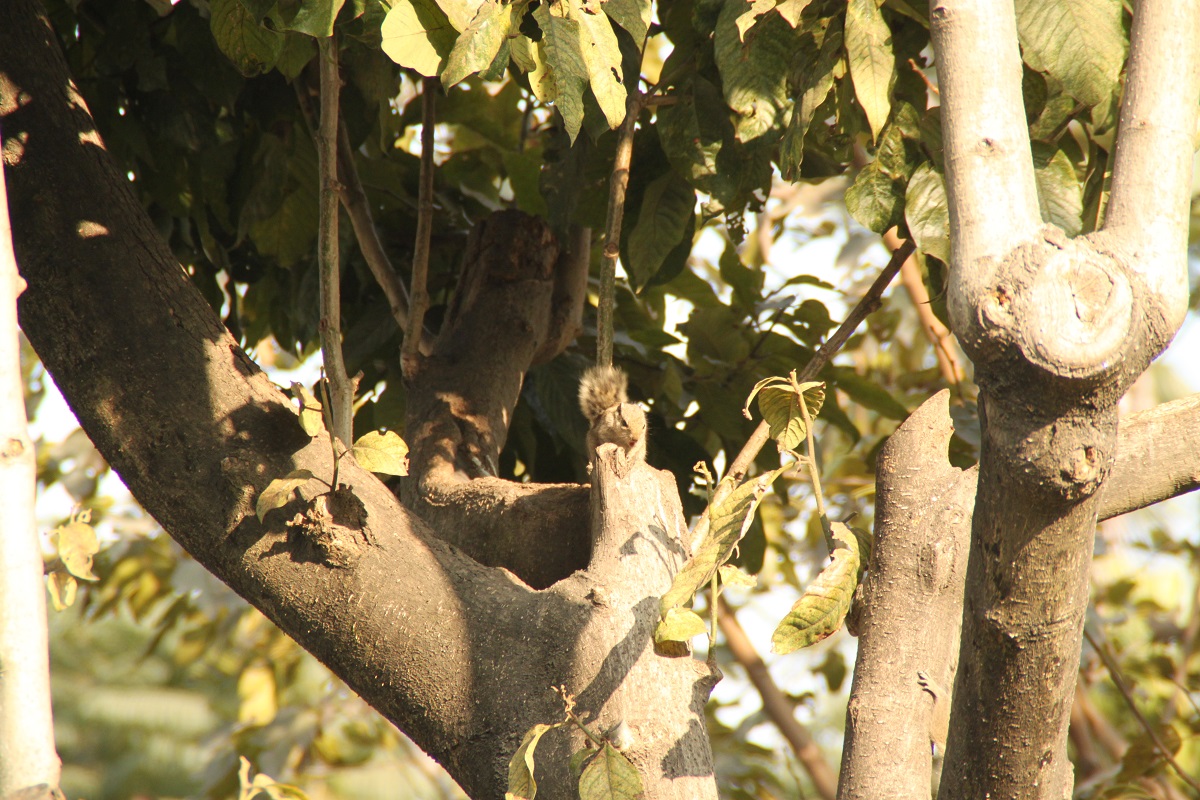 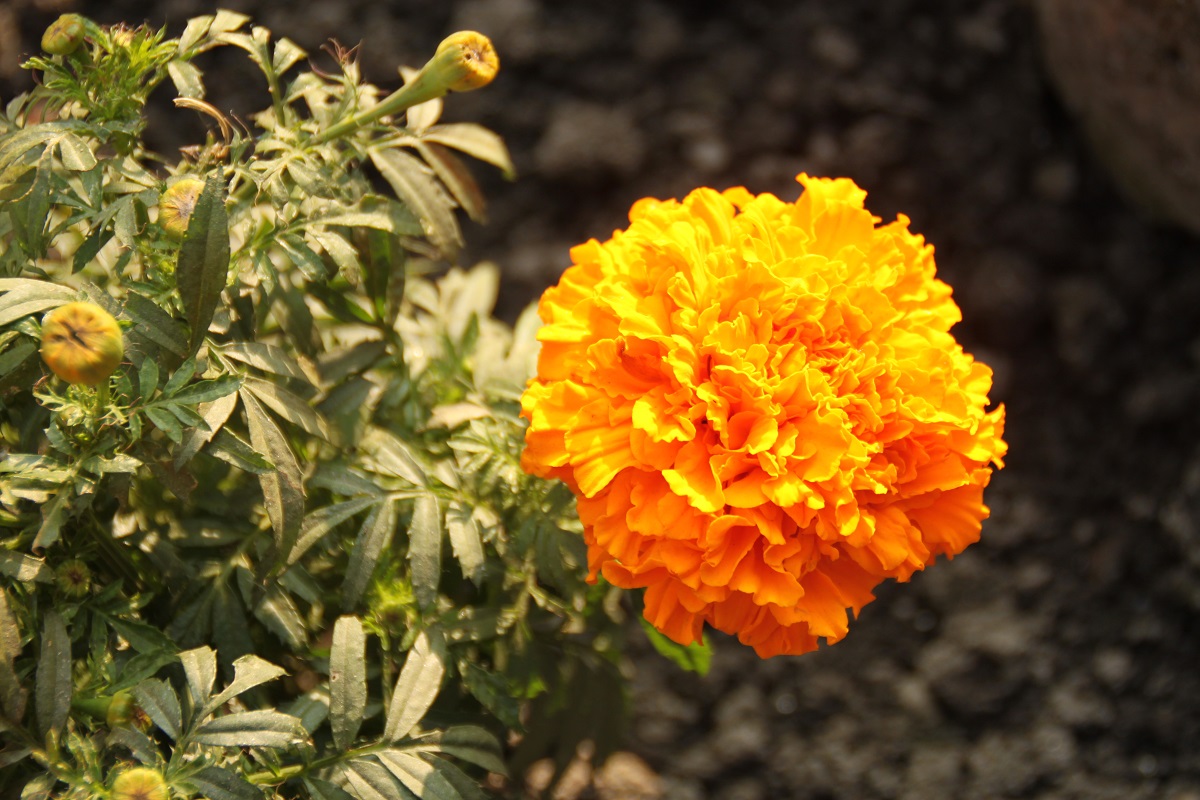 This marigold wants to steal the thunder 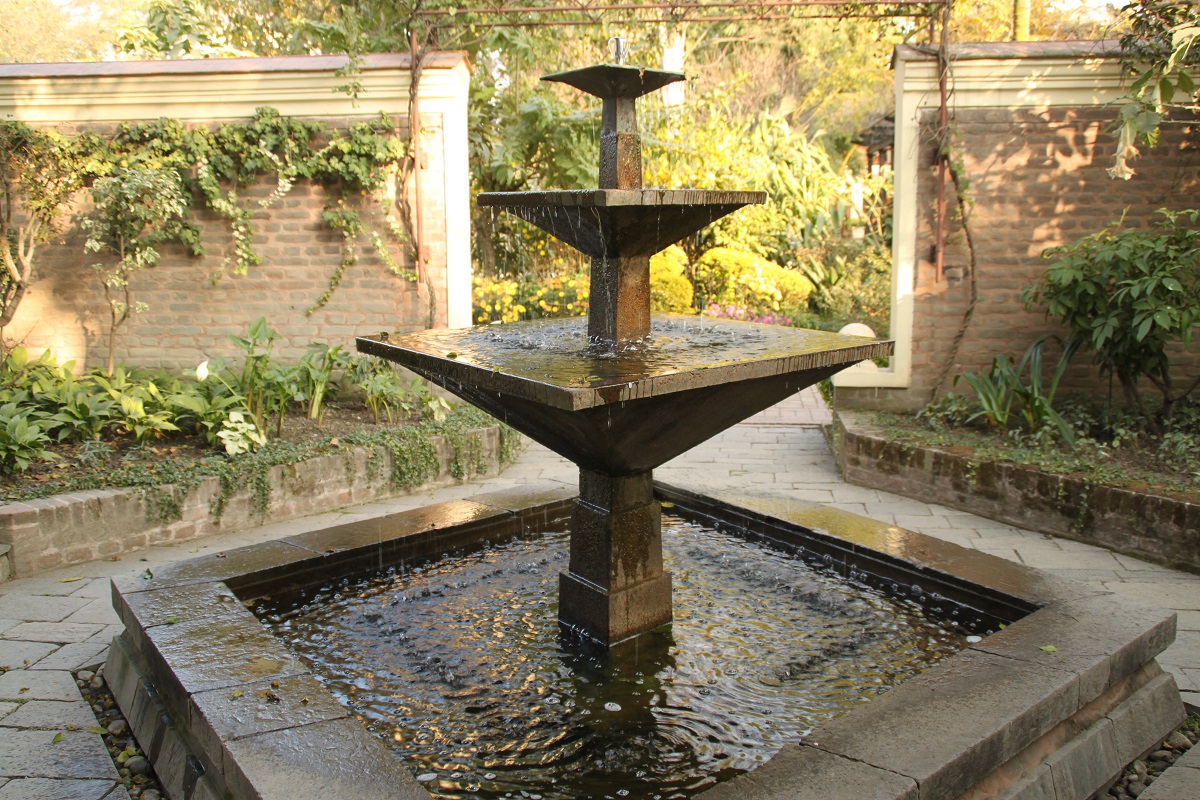 A newer fountain in the northwest corner of the garden

61 thoughts on “Kathmandu’s Garden of Dreams”