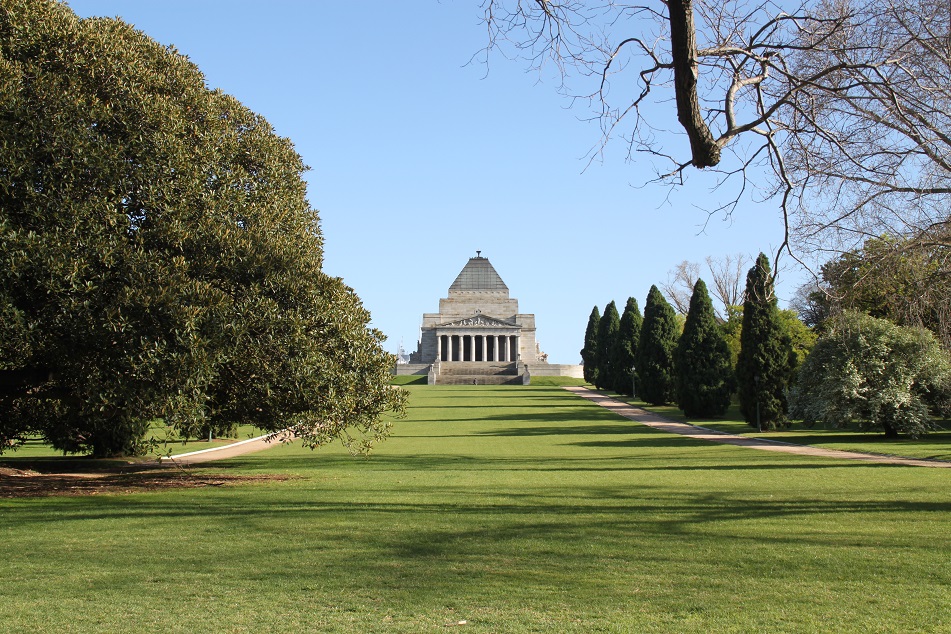 What is a hero? Perhaps it is someone who, because of personal reasons and sentiments, is generally revered and exalted, someone whose name is mentioned with adoration and endearment. Our mother, father, brothers, sisters, lover, spouse, uncles, aunts, and teachers are among those some of us consider heroes in their lives. Admiration for these people is often genuine and heartfelt, and those who listen to the stories of these remarkable individuals cannot help but feel the same way.

But take this concept to a broader level, one that involves identity, be it nationhood, race, religion or even something as mundane as a football club, and the term hero will almost certainly become more complicated, stirring mixed reactions and emotions.

In the context of statehood, heroes are mostly those who died for a nation’s freedom, men and women who cleared the path for future generations to thrive in peace and rise to great heights. But there are wars in which humans perish not to defend what is right, but rather because they are trapped in a situation where the only option is to go to the battlefield. Some wars are admittedly more nuanced than others; they inevitably blur the line between good and evil, and the fallen soldiers can be heroes to one side, but villains to the other.

Numerous monuments and memorials have been erected the world over to remember the fallen, from Paris’s Arc de Triomphe, to Baghdad’s Al-Shaheed Monument (the Martyr’s Memorial), and Tokyo’s Yasukuni Shrine. While the monument in the French capital commemorates those who died for the republic, including during Napoleon’s campaigns to conquer Europe, the turquoise twin half-dome-memorial in the Iraqi capital was dedicated to the soldiers who died fighting Iran. Certainly, the veneration is exclusive to one side of the border. Meanwhile, Yasukuni Shrine is often shrouded in heated controversy, chiefly from the Chinese and the Koreans, as the Shinto shrine honors not only those who died in Japan’s domestic conflicts, but also the brutal wars the Japanese waged against other Asian countries.

In the Southern Hemisphere, just south of Melbourne’s Yarra River, another war memorial lies prominently on a verdant hill overlooking the impressive skyline of Australia’s second biggest city. The Shrine of Remembrance, as it is called, is not surrounded by busy traffic like in Paris, nor has it seen a war ravaging the city where it stands as is the case in Baghdad. The only controversies that arose were about where it should be built and in which architectural style it should be designed, certainly not the kind of things Australia’s neighbors would have been concerned for.

The Shrine of Remembrance is a memorial to honor Australians who have served in war, although some of the wars are arguably more controversial than others, like the Vietnam War. Inspired by the Mausoleum at Halicarnassus (one of the seven wonders of the ancient world) and the Parthenon in Athens, Phillip Hudson and James Wardrop, architects who served in World War I, designed the grand monument in 1923. Construction began in 1927, just a few years prior to the Great Depression that hit Australia’s economy hard. However, the crisis proved to be a blessing in disguise for the completion of the monument as a large number of unemployed men were hired at sustenance wages to work on the project, including war veterans who took the opportunity to help finish the shrine. In September 1934 the memorial was finally completed, and two months later it was formally dedicated by the Duke of Gloucester.

The date of the dedication was November 11, and to this day every year at 11am, 11-11, the word ‘LOVE’ that has been chiseled on the Stone of Remembrance inside the monument is illuminated by a shaft of sunlight. This special moment that occurs annually has the raw potential to send chills down every visitor’s spine, for love is what the world needs to end any kind of war. Whether or not those who have visited this shrine during that particular time will uphold love in whatever situation they may encounter, remains a question to be answered.

The Monument is Radiant as Clouds Drift Away from the City

A Tribute to Australia’s Heroes

Let the Memory Live On in A Fast-Changing City

Melbourne’s Skyline Viewed from the Monument 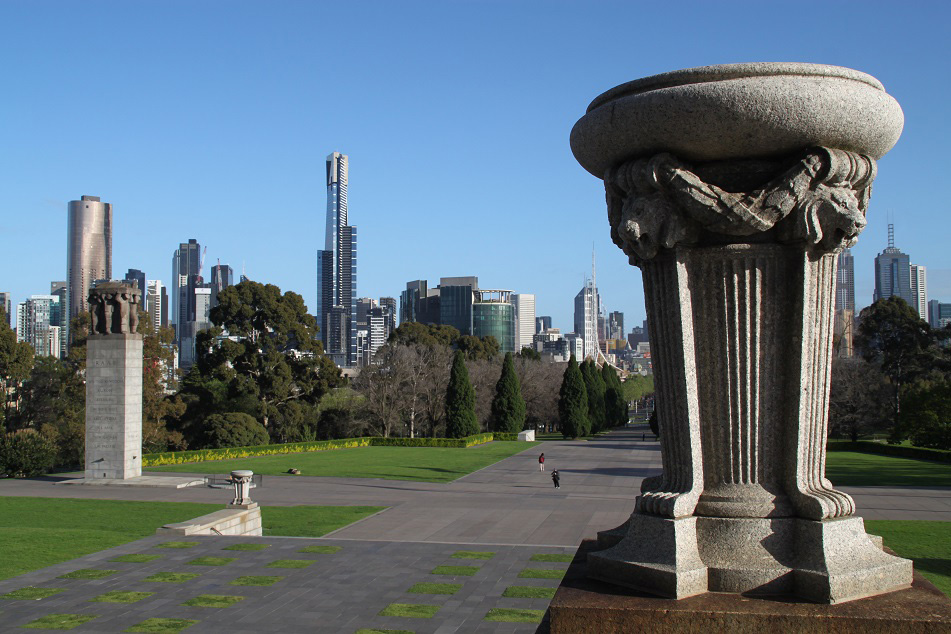 Let Us Not Forget the Past 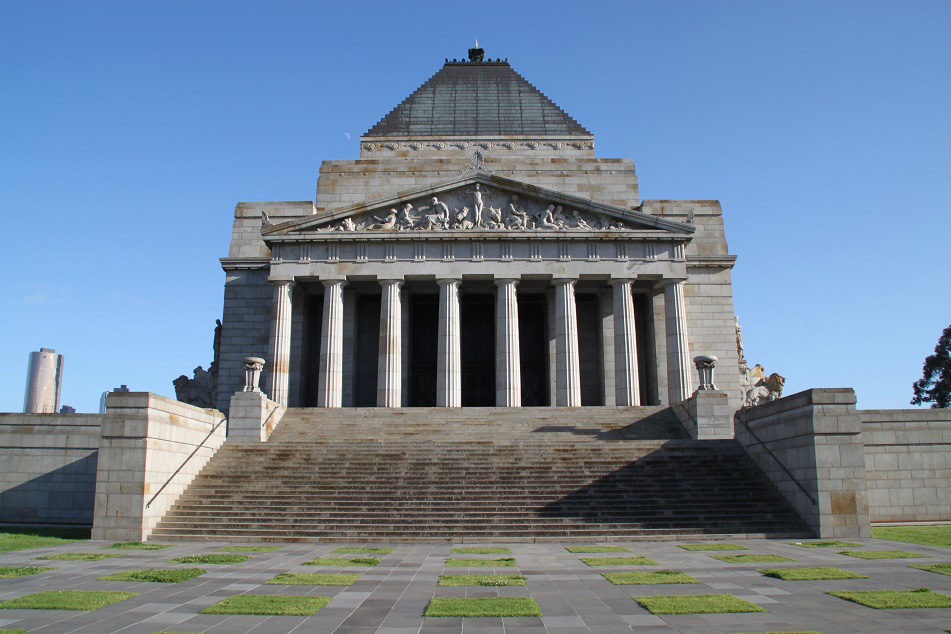 Inspired by the Mausoleum at Halicarnassus and the Parthenon

A Morning Stroll around the Monument

43 thoughts on “Remembering the Fallen”