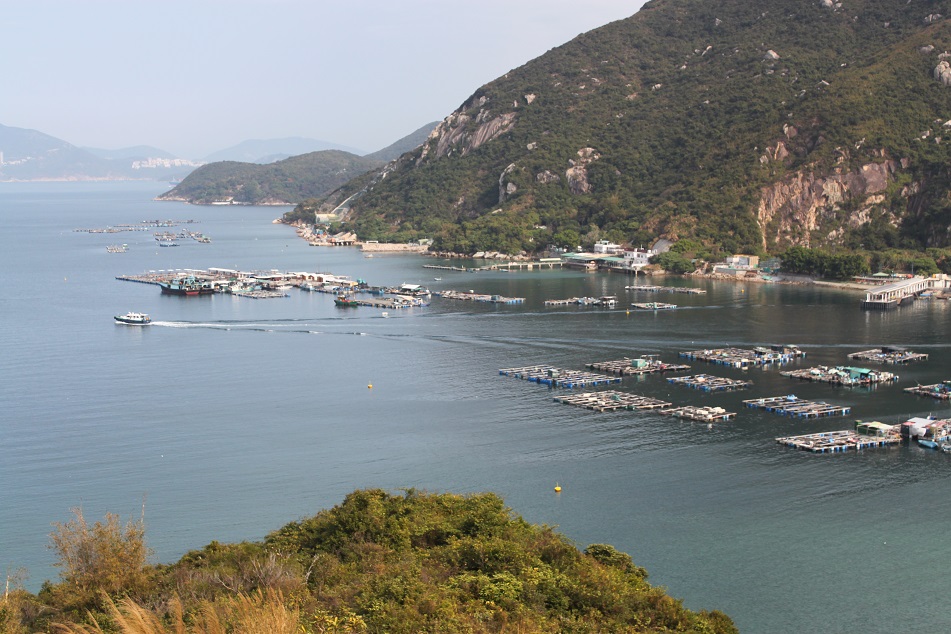 The Village of Sok Kwu Wan

Protecting the southwestern coast of one of Asia’s foremost financial centers from the occasional violent gusts of the South China Sea, Lamma Island with its heavily indented coasts boasts a life pace so different from the constant haste in downtown Hong Kong. A part of the Outlying Islands – groups of islands scattered around Hong Kong Island and Kowloon – the territory’s third largest island is home to just a little over 6,000 residents.

One morning earlier this year James and I escaped to Lamma, a 25-minute boat trip from Hong Kong’s Central Pier, only a few days after the Year of the Horse kicked in. Wading through the narrow waters separating the two islands, the boat moved in steady speed past the western rim of Hong Kong Island with a typical skyscraper-studded skyline of the island’s north, albeit less dense in concentration and shorter in height. James told me how Lamma was an alternative place of residence for Hong Kongers and some Westerners who sought tranquility in a territory known for its round-the-clock hustle.

Villages on the island are connected with concrete pathways, encouraging its residents and visitors to walk or ride a bicycle. Hence a healthier lifestyle. On weekends and holidays, however, the quiet island becomes a popular hiking destination for the city dwellers and, increasingly, Mainland Chinese tourists. Yet for those who prefer fewer crowd and less commotion a hike to Lamma’s highest point, Mount Stenhouse at 353 m above sea level, provides a good – and more adventurous – alternative to visiting the island’s plethora of dining places, one of them owned by Chow Yun-fat’s family. The Hong Konger international actor is in fact a native to Lamma.

The island’s summit was exactly the place we headed to after strolling around Sok Kwu Wan, a small village sitting on a sheltered bay with stilt houses built over the calm water. The hike might be grueling to some, but pleasant for others. Nevertheless for me it was the atmospheric ambiance of boulder-littered hills thinly shrouded by mist which became the highlight of the trip.

That and the affordable fresh seafood dishes compared to how much they would normally cost on Hong Kong Island and Kowloon, made the Southern Y – what Lamma means in Cantonese – a world away from one of the most densely-populated and expensive places on the planet. 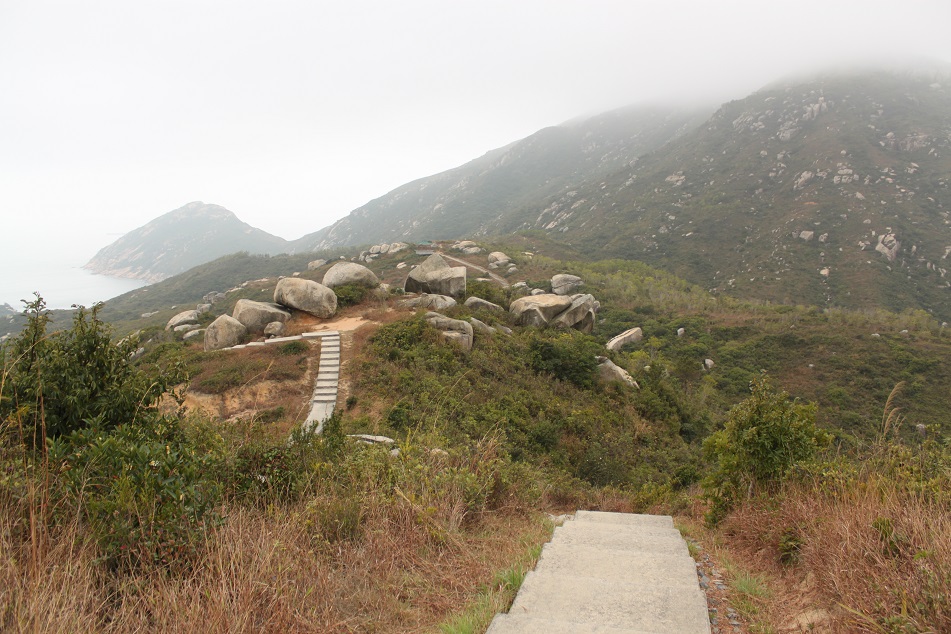 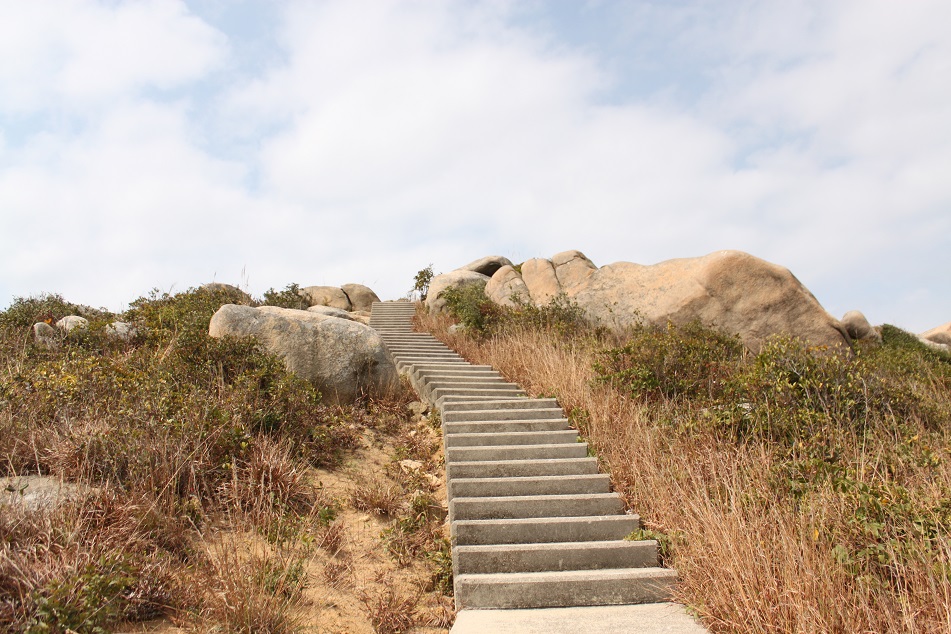 Stairs to the Peak 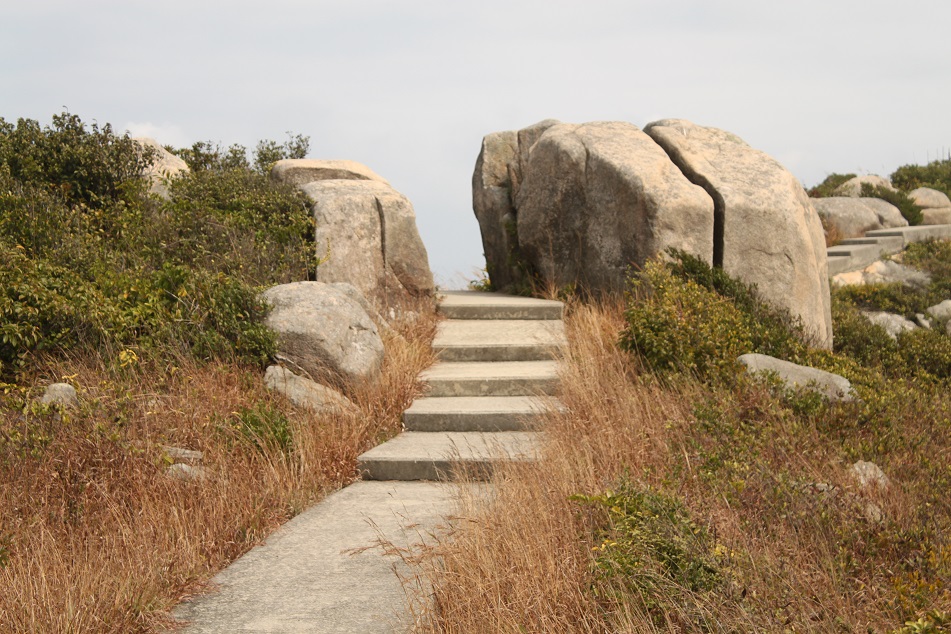 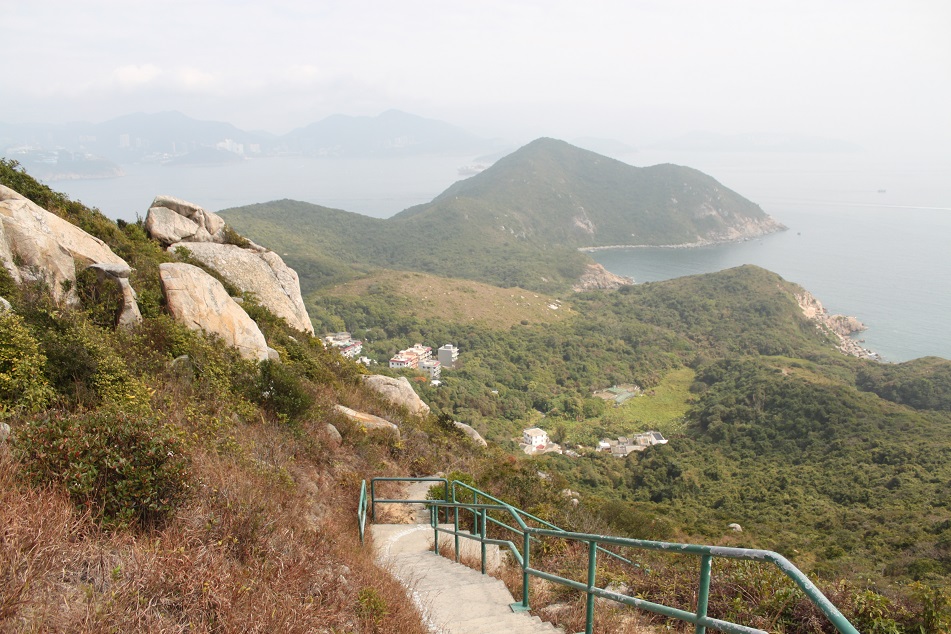 View of the Sea 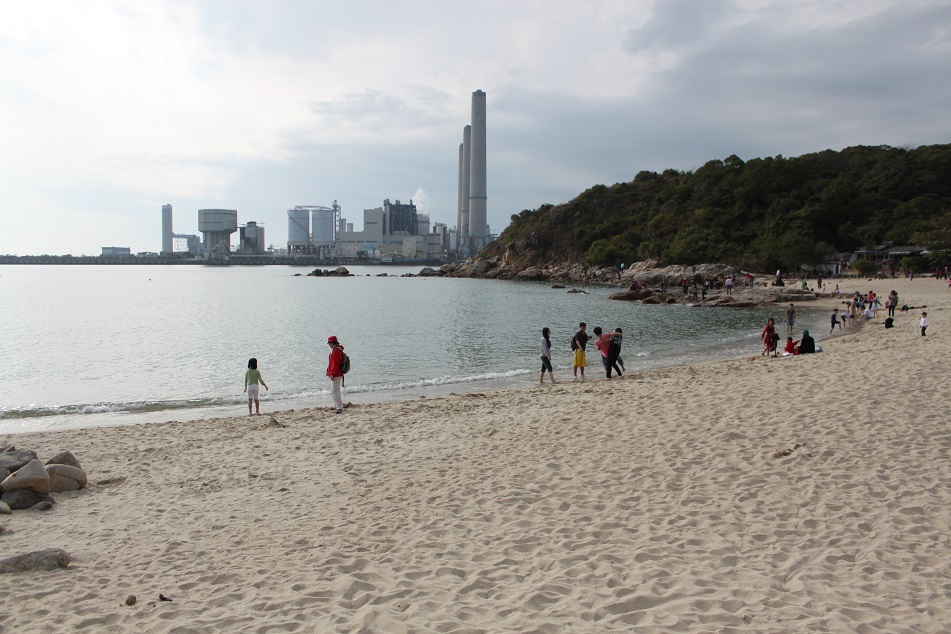 A Conspicuous Mural on A House

Bright Blooms over A Green Tapestry

Fresh Fish at An Affordable Price 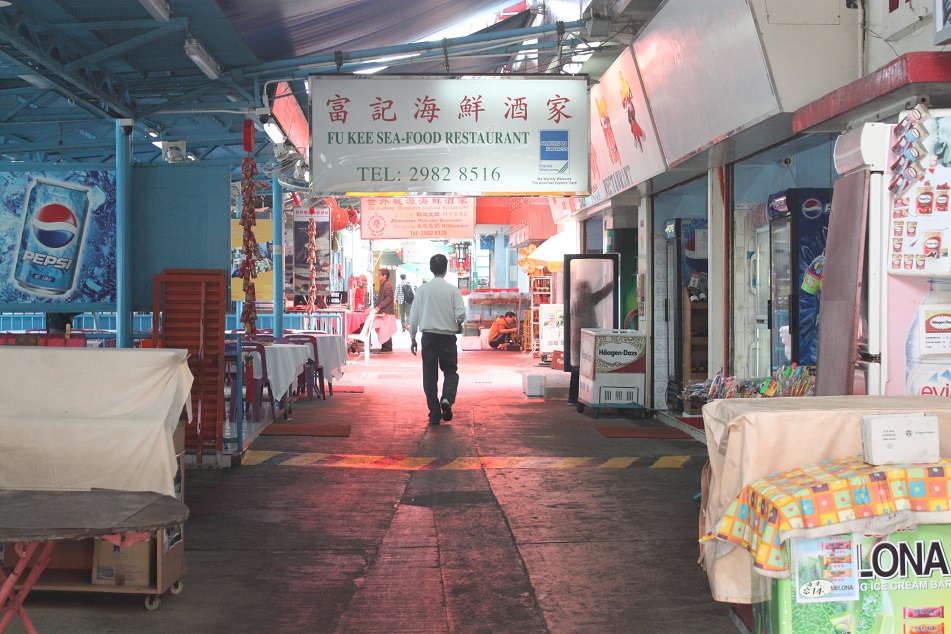 An Alley of Restaurants