On Earth, heaven can be found in idyllic tropical islands with turquoise water, picturesque villages amid green pastures on the slopes of snow-capped mountains, scenic freshwater lakes surrounded by verdant hills, or… in morsels of sweet and savory pastries, delectable steamed dumplings, and melt-in-your-mouth custard filled soft buns.

Dim sum – a collective term for the dishes – is quintessentially Cantonese, a traditional cuisine dating back centuries ago in the southern region of China of what is today Guangdong Province and Hong Kong. Originally served to complement tea to cater people’s need of snacking while having respite, dim sum has evolved into a contemporary delicacy easily found in restaurants, from luxury hotels to small local joints, all over the region. However even today the term people use to go to have dim sum is yum cha, literally ‘drink tea’.

Earlier this year during my visit to Hong Kong, James took me to two very different types of restaurants to try a wide variety of dim sum: a nice upscale restaurant in Causeway Bay and a very small restaurant in Mongkok, tucked amid the city’s concrete structures.

Shrimp dumpling, or har gau, with its glazy translucent skin filled with perfectly cooked shrimp proved to be one of my favorites, which also happened to be one of the classics amid the multitude of dim sum varieties. On the sweet side pineapple bun, or bo lo bau, clearly stood out among others with its golden crust with checkered brown patterns resembling a pineapple, hence the name. Originally prepared without pineapple, the one I tried in the smaller restaurant was filled with scrumptious pineapple custard, adding more flavors to the sweet bread.

Egg custard bun came as a nice surprise as from the outside it looked like any other Chinese white soft buns, concealing the treasure inside: melted creamy sweet and slightly savory egg yolk. A Hong Kong invention, it has now become a new favorite for me.

To try all types of dim sum in one go is almost impossible. But a combination of steamed dumplings, baked or steamed buns, steamed rice noodle rolls, lotus leaf rice, and Chinese pastries provides a good idea about the wide range of flavors and textures of dim sum.

“Would you want to go for yum cha tomorrow?” James’ grandfather offered me after the Chinese New Year lunch we had. It appears that drinking tea in Hong Kong is a way for people to taste little treasures which come unassumingly in small plates or bamboo steamers. After all, the term dim sum itself means ‘touch the heart’, and it has clearly touched my heart. 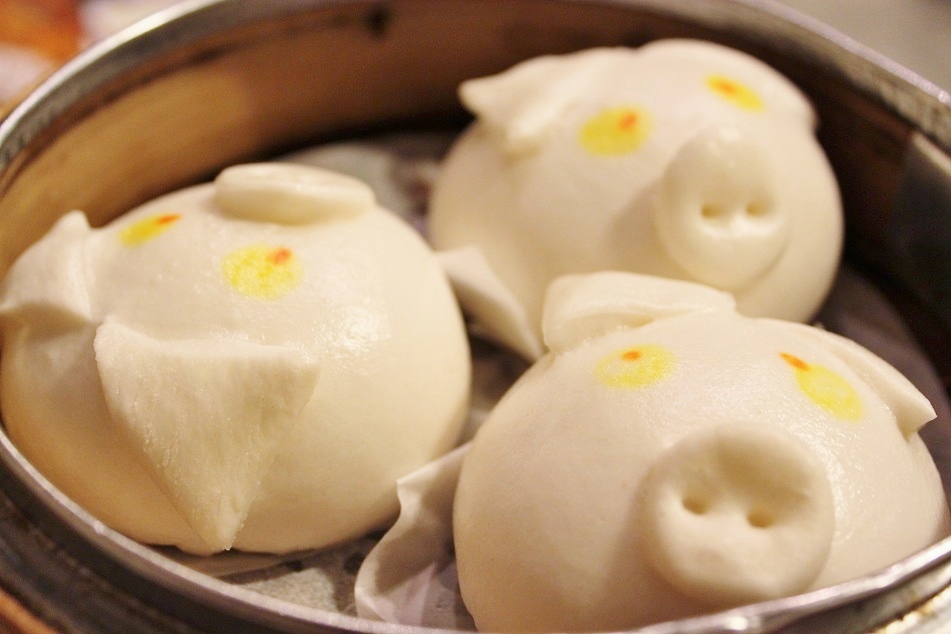 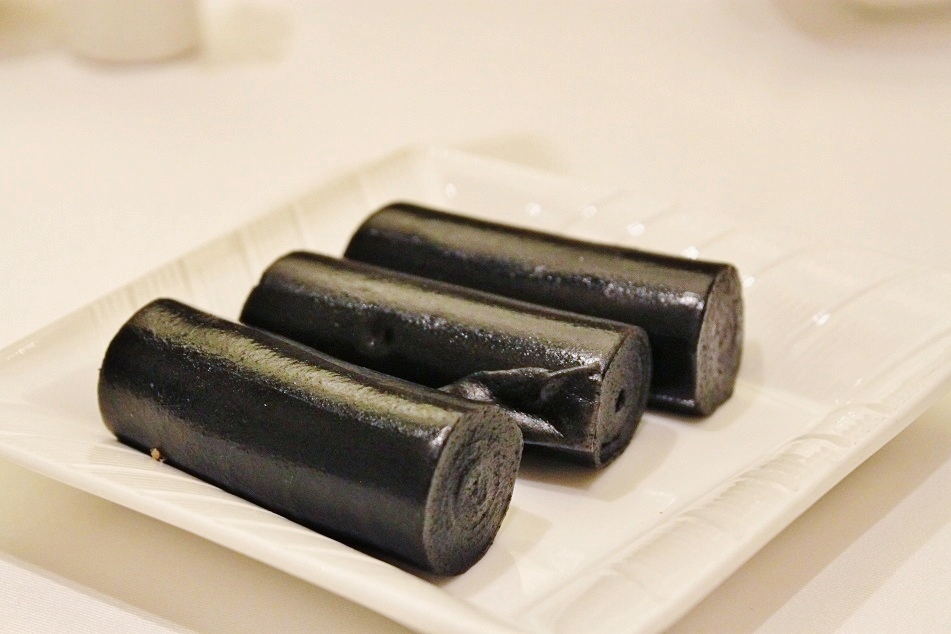 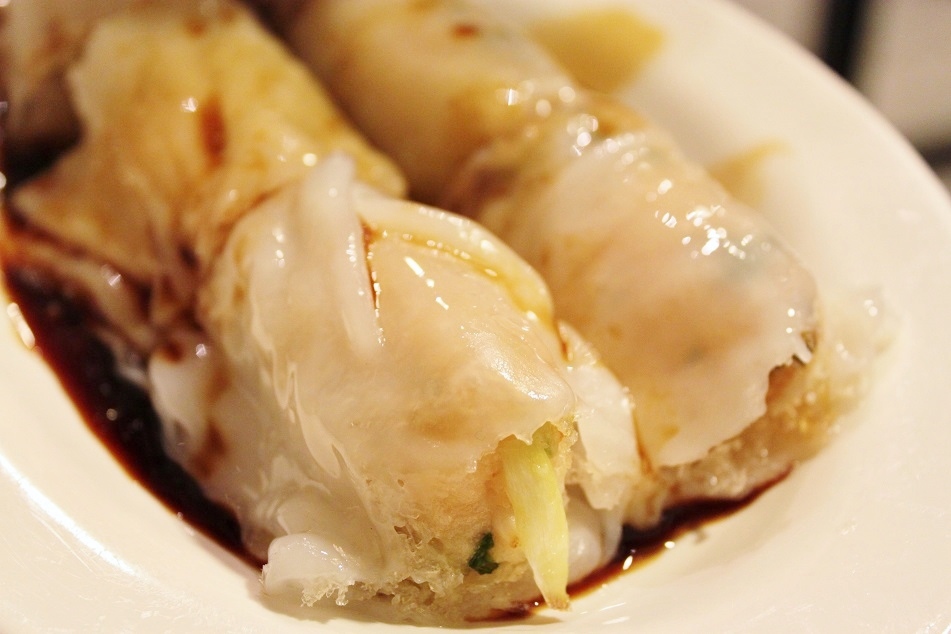 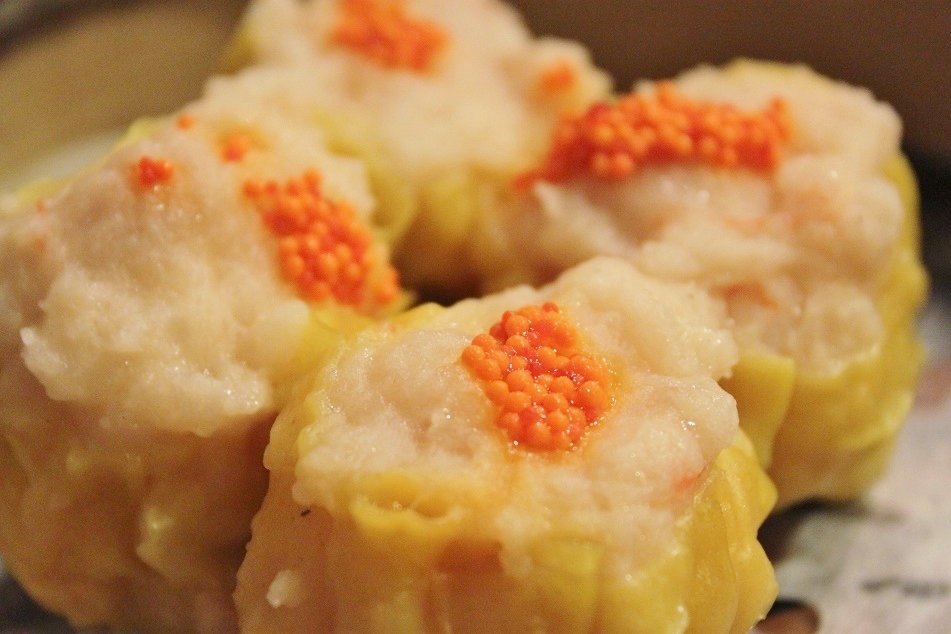 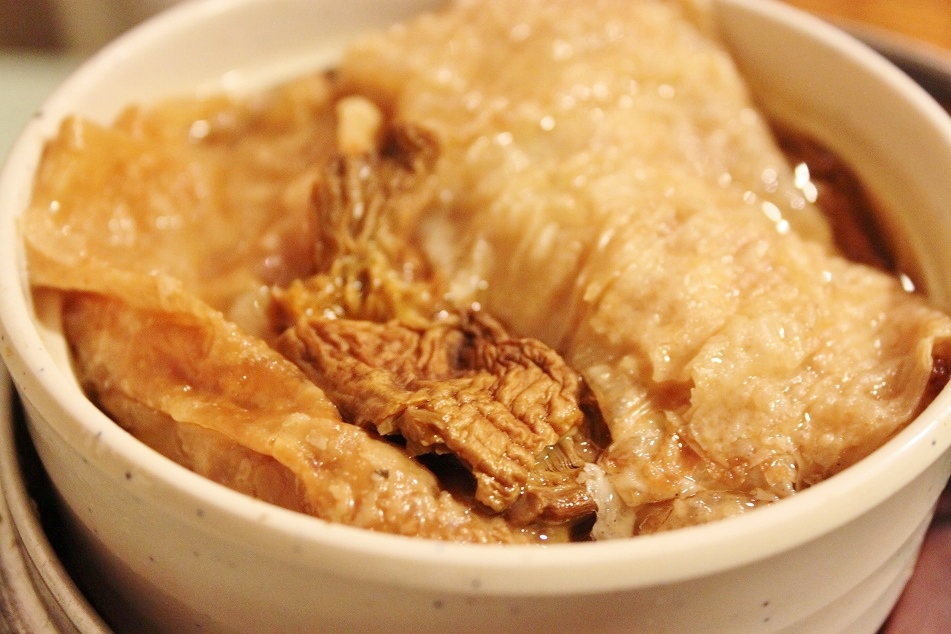 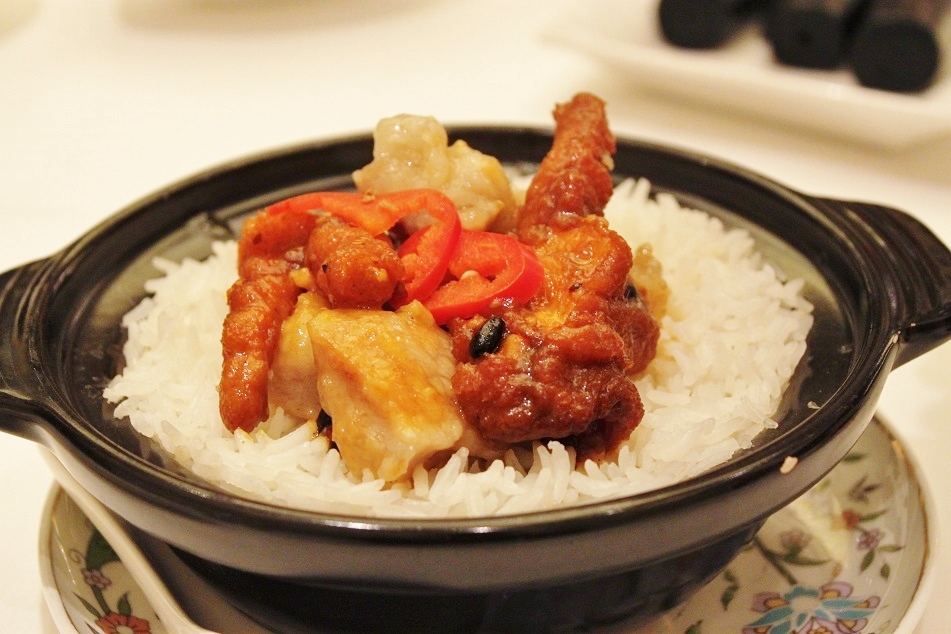 46 thoughts on “Food of the Fragrant Harbor Part 2: Little Treasures”