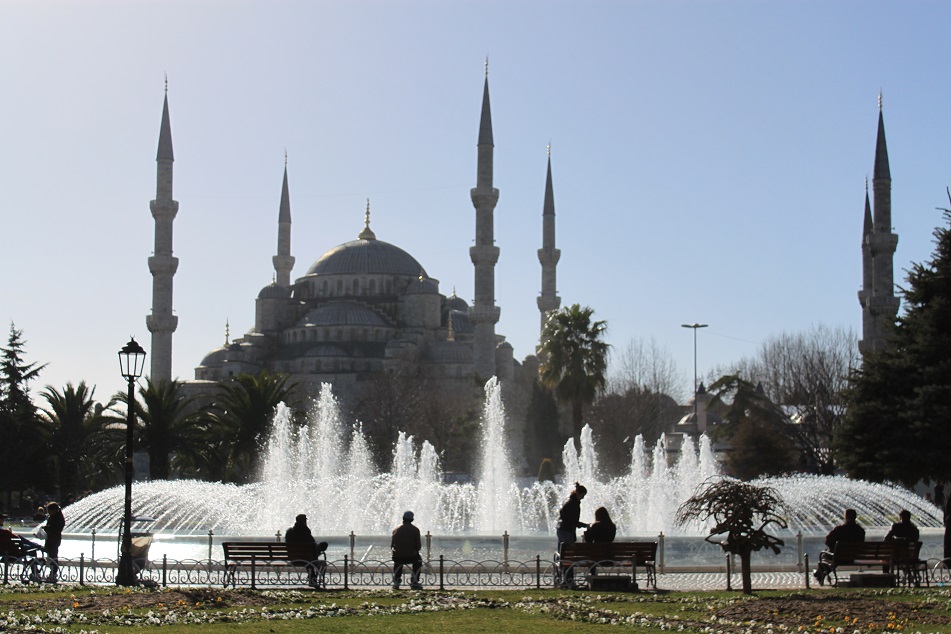 We were standing under Galata Tower, a 14th century gem perched on the hill of Beyoğlu, a district in the European side of Istanbul. South we headed, where an even more ancient landmark emerged from afar, on top on Seraglio Point. Hagia Sophia, once the largest cathedral in the world, prominently overlooked the city with another great monument standing to the west – the Blue Mosque.

We ventured back across the Golden Horn, through Galata Bridge, to get to the lavishly decorated and almost fairytale-esque Dolmabahçe Palace where the world’s biggest and heaviest chandelier embellished the Grand Ceremonial Hall.

Across the fabled Bosphorus, the more down-to-earth neighborhood of Üsküdar provided the tranquility we needed from the constant bustle of the city’s European districts. The Maiden’s Tower sat elegantly at the end of the narrow strait before it opened up into the Sea of Marmara. Nearby, a small billboard depicted the Marmaray, a mega-project to better connect the European and Asian sides of Istanbul through the world’s deepest immersed tube tunnel.

Everywhere we went, Istanbul seemed to keep proving itself as a city of superlatives and contradictions.

Ten months have passed since that wonderful trip to Istanbul in winter. Some treasured memories remain while others have started to fade. But in the past week so many things have reminded me of Turkey. From the pictures a friend of mine uploaded on Facebook from his trip to Cappadoccia, to a comment from a Turkish blogger mentioning the  exotic corners of his country, to the documentary I watched on the giant heads of Mount Nemrut in Turkey’s southeast.

All of this prompted me to sift once more through my photos of Istanbul – that magical, ancient crossroads – and share these pictures that have previously gone unpublished.

Commuters in Front of Yeni Camii, One of the Many Mosques in This Secular City

Walking Up the Neighborhood, Beyoğlu

The Blue Mosque, Taken from the Back Alleys 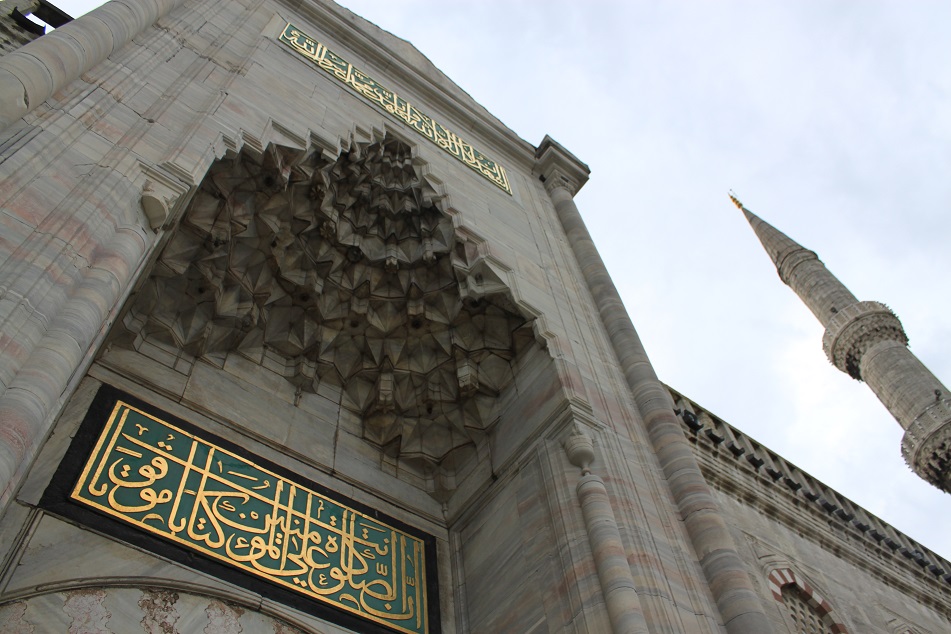 The Ornate Gate of the Blue Mosque

The Charming Neighborhood of Sultanahmet

Looking Into the Vast and Rugged Plains of Anatolia

Dolmabahçe Mosque on the Ground of Ottoman’s Last Palace

The Adorable Cats of Istanbul…

…and A Lonely Dog Who Kept Following Us in Üsküdar 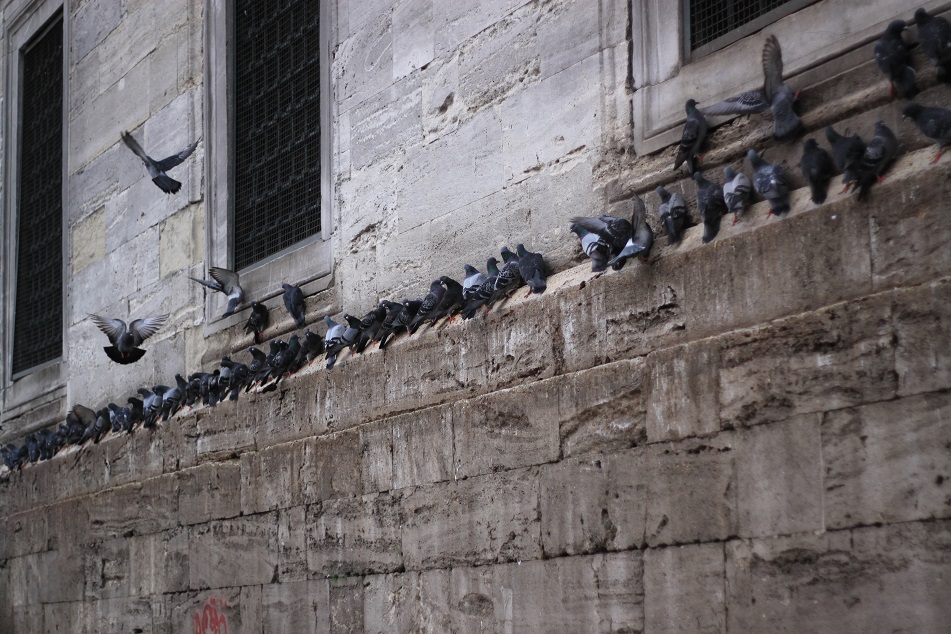 Left: Locals Hanging Out at the Shore of Üsküdar; Right: Galata Tower at Night 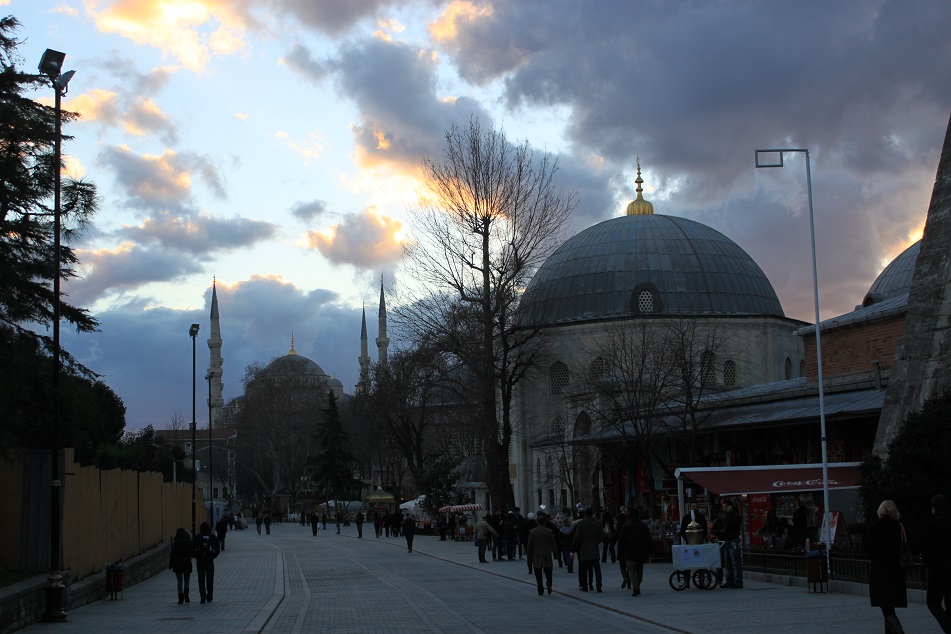 Commuters inside the Historic Tram at İstiklal Avenue

An Alley Dotted with Open-Air Restaurants and Fresh Produce Vendors 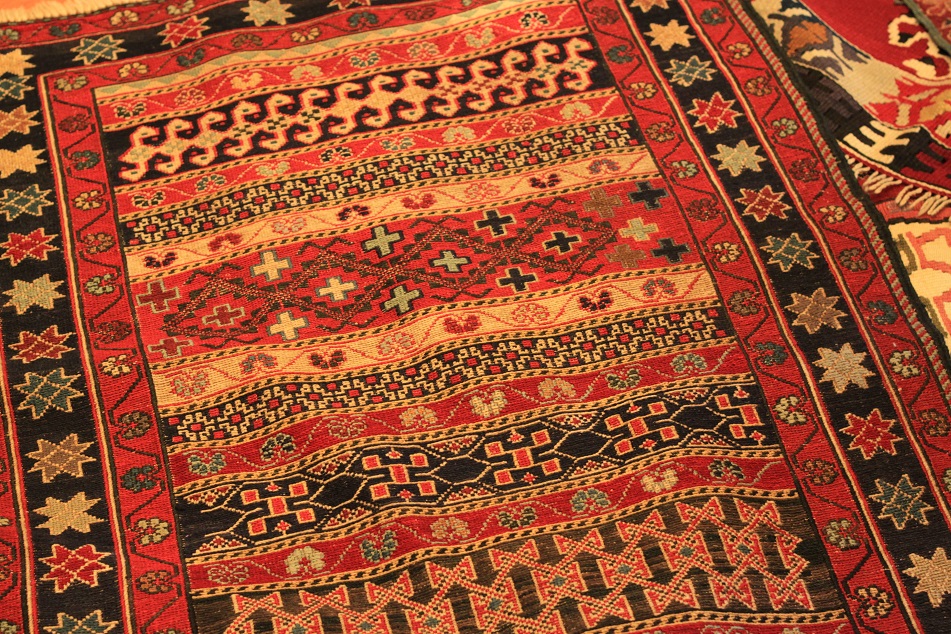 78 thoughts on “An Aftertaste of Istanbul”