A few days ago I was nominated by Mark from Migrationology to take part in HostelBookers 7 Super Shots. It was fun looking at some old pictures that have slumbered in my hard disk for quite a long time. Without further ado, here are my ‘7 Super Shots’: 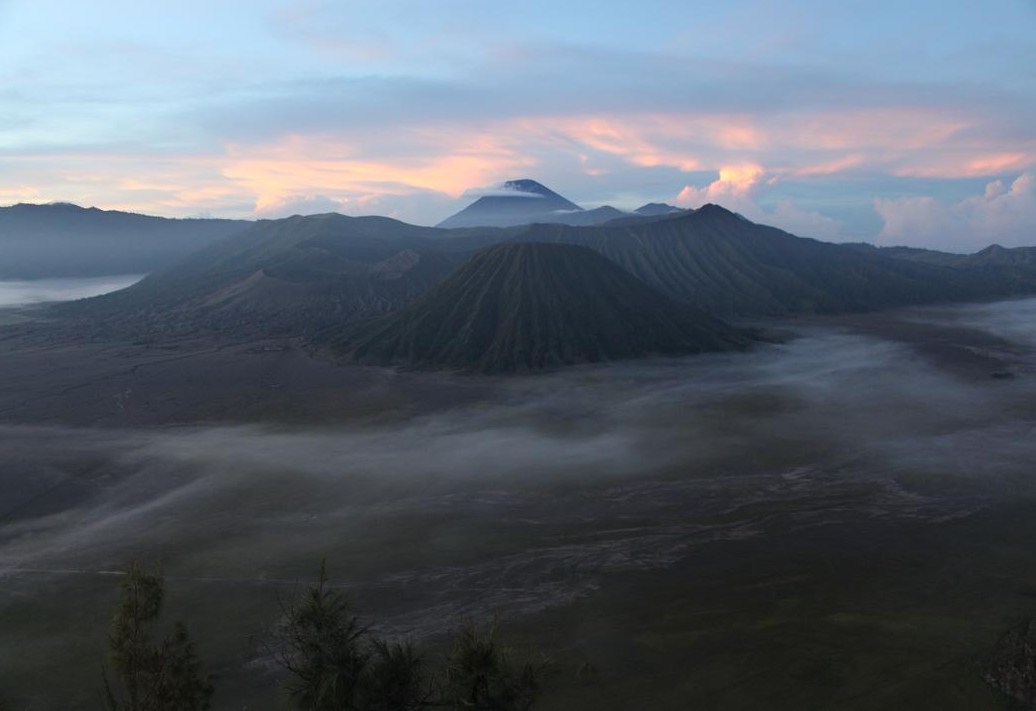 A photo that…takes my breath away

I was so intrigued after reading an article which says that Mount Bromo is one of Indonesia’s most iconic places that describes very well the life in the archipelago which is closely related to volcanoes and volcanic activities. But not until last December that I visited Mount Bromo to witness myself the beauty of this volcano and its surrounding. After waking up at 3 am, riding on a local people’s Jeep and making a short hike to the viewpoint, a breathtaking sight stunned my sleepy eyes and made me stay there longer than I previously planned.

A photo that…makes me laugh or smile

Some animals are just too cute. That’s my conclusion after visiting the Sacred Monkey Forest at Ubud, Bali where long-tailed macaques roam freely amidst visitors. They pose no serious threat since all the Balinese traditional rangers always keep them well-fed, so that people can watch their funny social interaction behavior closely, including this mother who breastfeeds her baby while catching some sleep (due to sleep deprivation, I guess?).

A photo that…makes me dream

Watching sunset while relaxing in a pool on a cliff facing the Indian Ocean. Sounds honeymoon-y or dolce far niente? Well, it does for me. After a constant stress at work, this place at Uluwatu, Bali undoubtedly makes a perfect escape to relieve mind, body and soul. Truly a dream holiday! 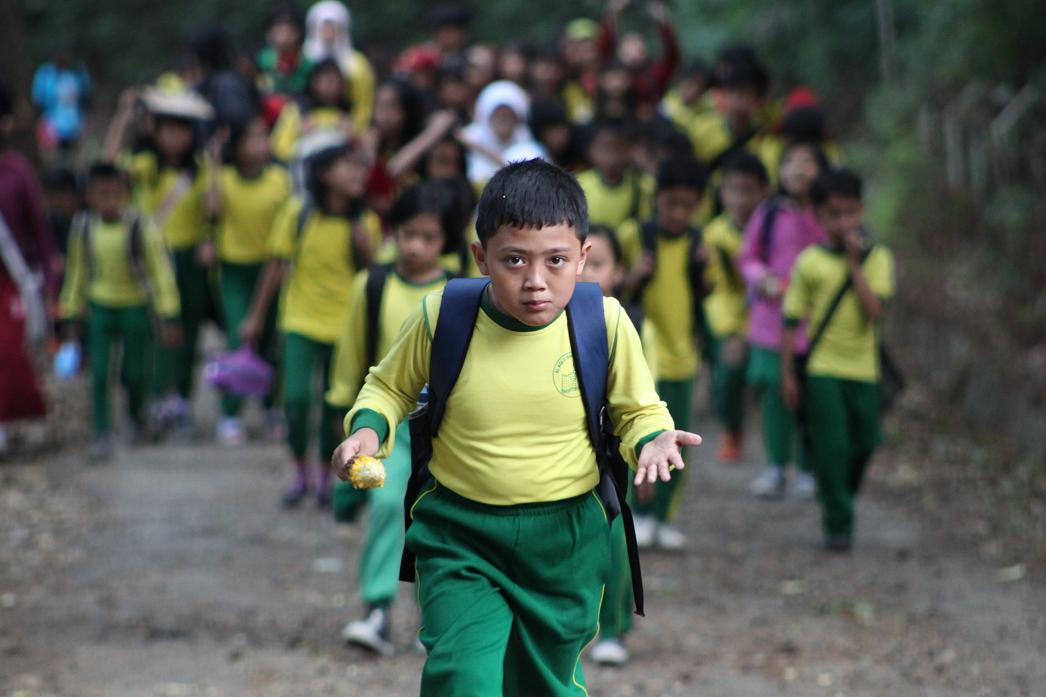 A photo that…makes me think

I was walking in a botanical garden in West Java with a tele-lens attached to my camera when suddenly I saw a group of children walking together toward me. I took a quick snap at the boy who walked in the front and later realized that he actually looked back at me. I wonder what he thinks at that time. Or maybe he simply ignored me right away and continued eating that roasted corn on his hand.

A photo that…makes my mouth water

One is never enough, for Macanese egg tart (pastel de nata). Thin crispy layers of the crust perfectly hide a melt-in-the-mouth heaven that lies inside. It was a superb way to end my trip to Macau, indeed (and also makes me wonder how the Portuguese egg tart tastes).

A photo that…tells a story

Borobudur as the world’s largest Buddhist shrine is an invaluable treasure for mankind and civilization. Over its walls, meticulously carved in Mahayana style the life of Buddha from his birth until his enlightenment. Immerse yourself slowly to every part of its four cardinal-direction-facing walls and follow the story of Buddha.

This is the most challenging category for me since I have to choose one shot that ‘worthy of National Geographic’. However I did come with this choice since I don’t recall reading a lot of posts in the blogosphere which cover the story of this quiet corner of Southeast Asia, Brunei Darussalam. Sultan Omar Ali Saifuddin Mosque is the most prominent building in the Bruneian capital, Bandar Seri Begawan and visible throughout the city. But I decided to go there at 5 am to catch the sunrise over the sky of this tiny nation. Combined with the calm water of the pond which is located beside the mosque, a serene sight was captured through my camera lens.

As goes with rules, here are 5 other bloggers which I nominate to take part in this fun game:

Adam from Catch the Jiffy

Amer from Tend to Travel

James from Plus Ultra

Lu from The Unwitting Traveller

65 thoughts on “7 Super Shots from What an Amazing World!”