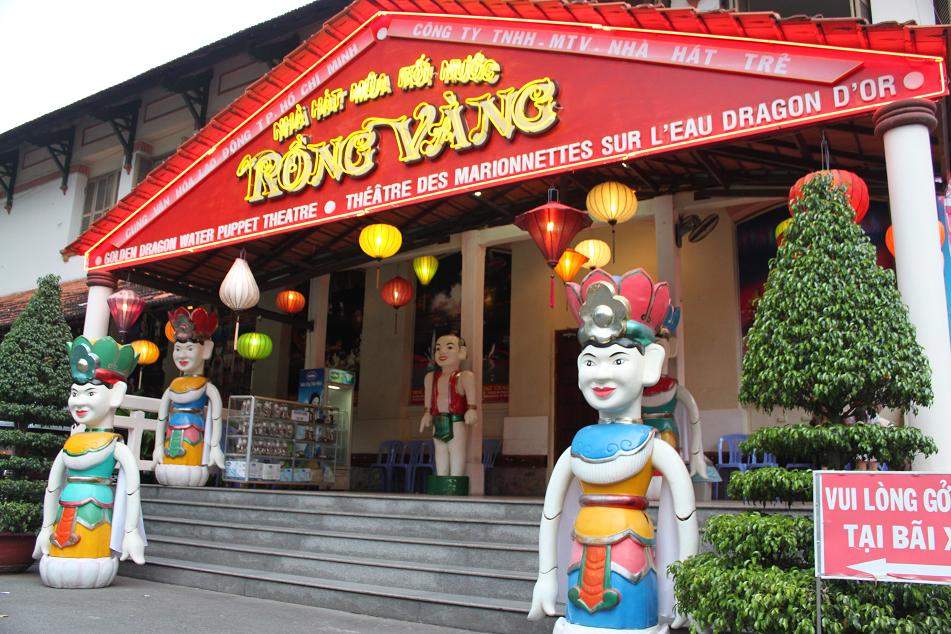 Puppets are one of the most widely-used tools in many cultures around the world, whether for ceremonial or entertainment purposes, and Vietnam is no exception. Originated from northern part of the country, the water puppets used to be played on rice fields after harvesting season. As tourism grows rapidly in the southern part of the country, the water puppet show has also been played in Ho Chi Minh City since a few years ago, and it has now become one of the most favorite places to go in the city.

The approximately one-hour show that I watched in Ho Chi Minh City was probably one of the highlights of my travel in Vietnam. This sounds too much for a puppet show, but it’s true. It is traditional, yet very funny and entertaining. The show started when a group of traditional Vietnamese band plays traditional musical instruments while chattering some conversations in Vietnamese imitating real situation of people’s daily life around rice fields. There are a total of 11 acts during the whole show, which were all played on a platform filled with muddy water (imitating Vietnamese rice fields). The storyline is simple, but some special effects (not really sophisticated though, but surprisingly entertaining) made the show worth watching. I smiled and felt light-hearted when the curtain dropped and the show ended. 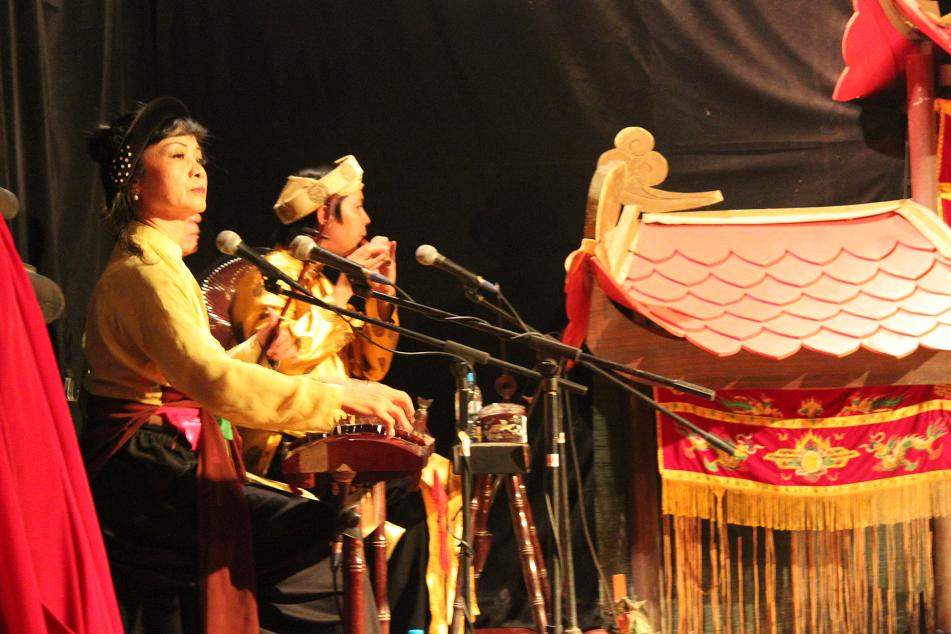 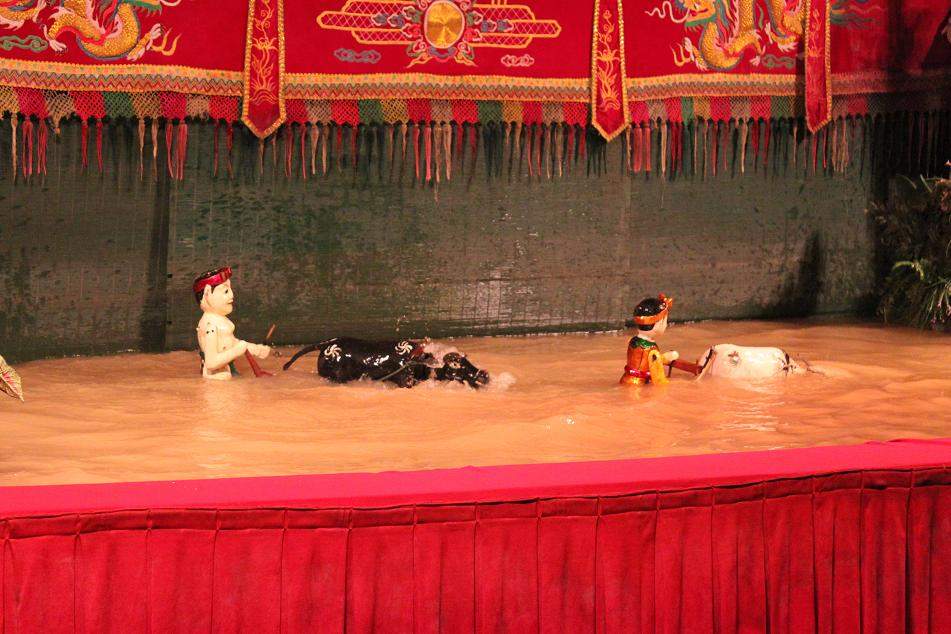 Plowing The Rice Fields with Buffaloes 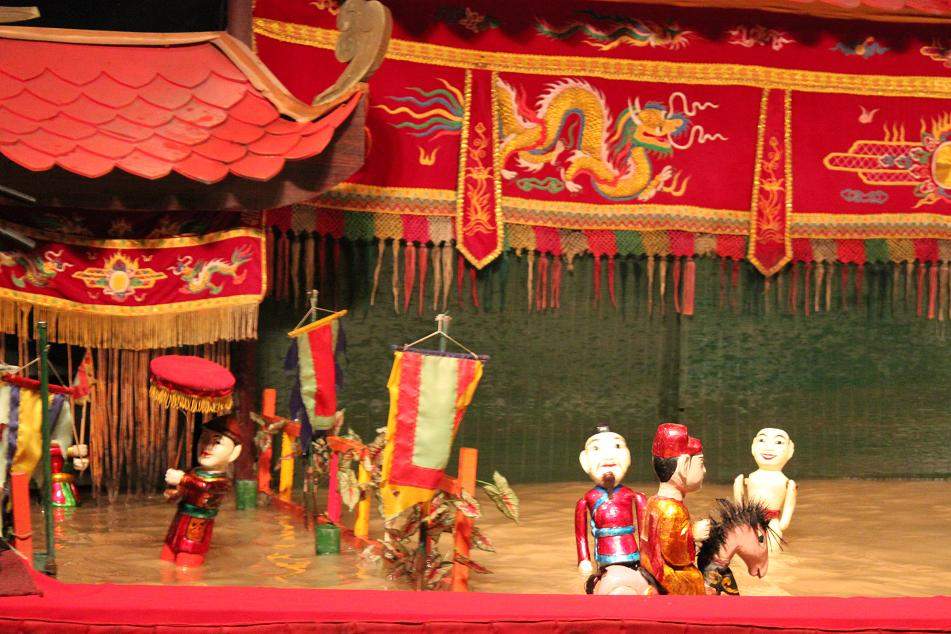 This place is located not far from the Reunification Palace, which makes it easily accessible. So, when you go to Ho Chi Minh City, make sure you don’t miss the show!