The Façade of The Cambodian Royal Palace

After spending about 3 days in Siem Reap, I headed to Phnom Penh which is 6-hour-bus-ride away from Siem Reap. Actually, when I planned for this trip months ago, I didn’t put Phnom Penh on the list and intended to go directly to Ho Chi Minh City instead. However, a friend of mine who works in Cambodia told me that taking a bus from Siem Reap to Ho Chi Minh City takes very long time and all buses serving both cities normally go through Phnom Penh. So why don’t I give Phnom Penh a try? Then I decided to include Phnom Penh in my itinerary.

The bus which I took arrived at Phnom Penh about 5 hours (1 hour ahead than previously predicted) after the departure time from Siem Reap. Since I only spent one day at Phnom Penh, I booked a guest house which is close to Phnom Penh’s major attractions so that I could optimize my time in the city. The guest house which I booked is located approximately 100 meters away from the Cambodian Royal Palace. But, first thing first. Since I didn’t have a decent breakfast when I left for Phnom Penh, the first thing that I did after arriving was, of course, having a very decent meal. I chose a restaurant near the guest house and ordered Lok Lak, a Khmer traditional food. 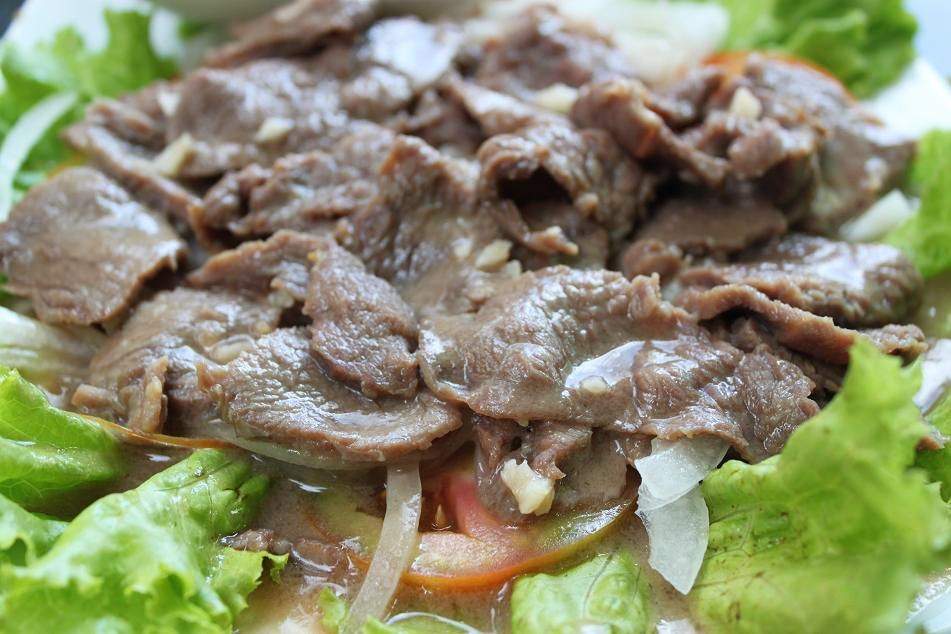 Before the night fell, I walked at Sisowath Quay (which is just in front of the Royal Palace) to watch people enjoying their time with friends or families. There are so many interesting things that I saw, such as: people playing takraw (a traditional Southeast Asian ball game which is a combination of soccer and volleyball) with some sort of modified shuttlecocks (instead of takraw balls), colorful offerings and other daily life activities of Cambodian people.

Sisowath Quay along The Banks of the Mekong and Tonle Sap 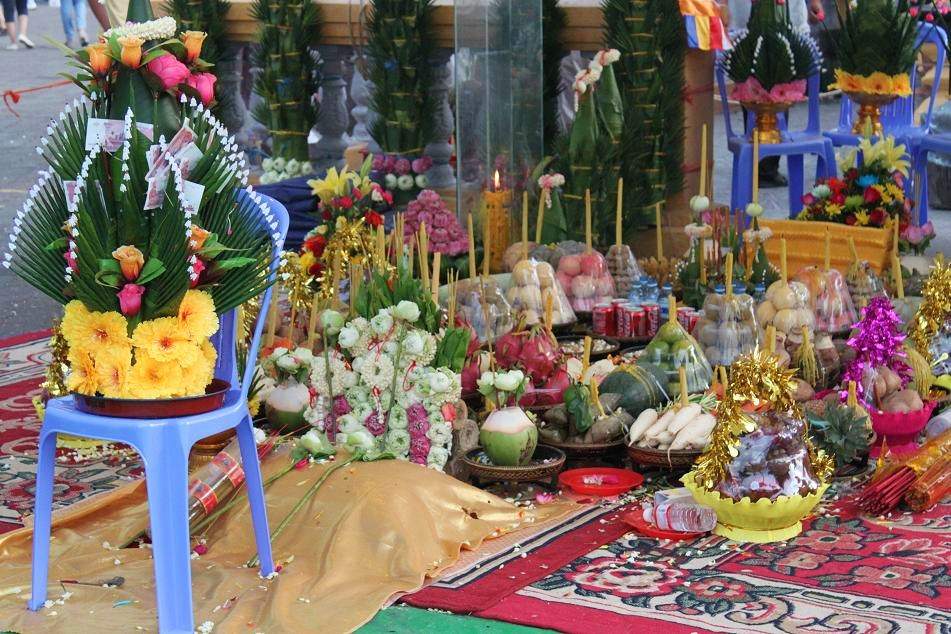 All in all, Phnom Penh didn’t disappoint me at all, eventhough I was there for merely a day. You might also want to consider stopping at Phnom Penh if you go overland from Ho Chi Minh City to Siem Reap or vice versa.

14 thoughts on “Phnom Penh in a Glimpse”