Time moves in a constant pace, everything else changes along the endless tunnel of it, some do so faster than the others. When it comes to cities across the globe some places are changing very rapidly where transformation is carried out not in a matter of decades but years, even months. But others seem to move much in a much slower rate, leaving vestiges of the past to be seen, learned and admired today.

The city of Hong Kong undoubtedly falls into the first category where its skyline is one of the most rapidly changing on Earth. It has always been known as a place where East meets West, colliding to create an equilibrium on which it grows and prosper. Even so, the equilibrium itself constantly swings from one side to the other, leaving the modern city dwellers life dynamics to conquer.

Yet in the far west corner of the megacity a small village seems to be left behind and remain in its past. Behind the mountains and hills of Lantau Island rests the small fishing village of Tai O, sitting on the estuary of a small river that forks out to the north and south of the village and flows down to the South China Sea.

Founded more than 300 years ago by Tanka people – boat people who lived in traditional junks along the southern China coasts – Tai O is still very much a fishing village today. Despite still retaining their marine-dependent lifestyle as they have always been doing for centuries, people now live in stilt houses instead of junks. Not only the reflections of the small houses on the water, but the small boats berthed to the slender stilts also create an atmospheric ambiance to the village, drawing tourists to this remote part of Hong Kong.

Local people’s dependence on the sea is apparent as soon as one enters the village. Dried seafood in plastic baskets and hung pufferfish souvenirs dot stalls along the village’s main alleyways, luring visitors to spend their cash, a vital source of income for the locals. Walk further away from the village’s center towards a pathway leading up to a hill, a small temple emerges at the final bend of the small river before it empties out into the ocean.

From the hill, Tai O looks serene and picturesque where a small lake reflects the afternoon sun and the mountains around the village. At the opposite site of the hill across the river sits the old police station which has been turned into an elegant boutique hotel equipped with an outdoor glass elevator. Tai O might be one of the least developed areas in one of the most developed cities on the planet, but signs of change are apparent, albeit slowly, as the new hotel indicates the thriving tourism industry.

Walking down the pathway from the hotel back to the village, the pungent smell of shrimp paste is hard to ignore, while not far from it dozens of salted duck eggs are drying out under the sun. Yet, on the other side of the same island the world’s smallest ‘happiest place on Earth’ amuses a much larger number of visitors in state-of-the-art facilities. Mickey Mouse and friends are not the only big tenant on the island. To the north Hong Kong International Airport at Chek Lap Kok serves as a major gateway for people traveling to and from the territory. The mountains, it seems, provide the only protection for Tai O from the rapid change elsewhere on the island.

One of the Two Main Bridges in the Village

A Bicycle, the Most Convenient Way to Go Around the Village 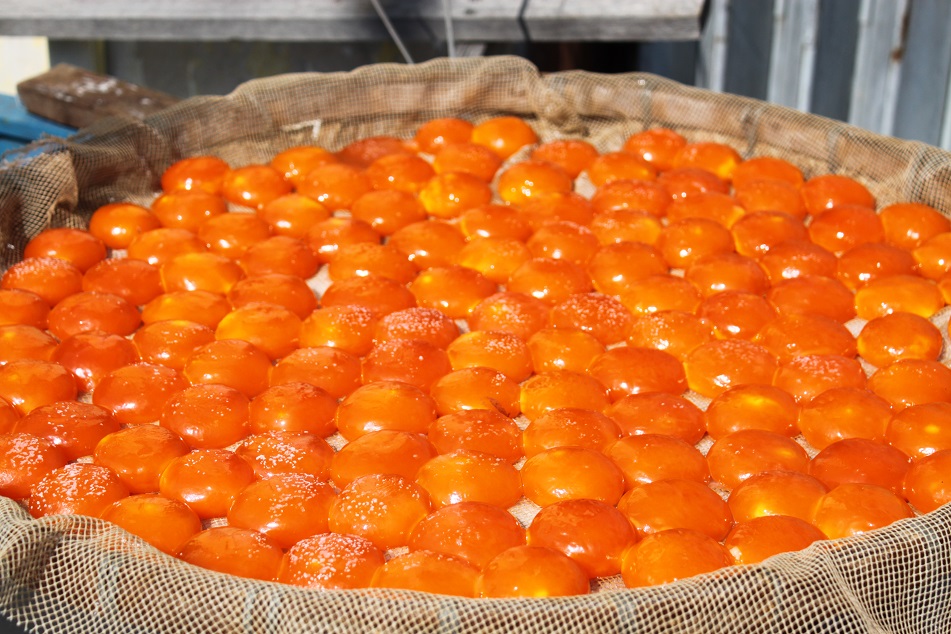 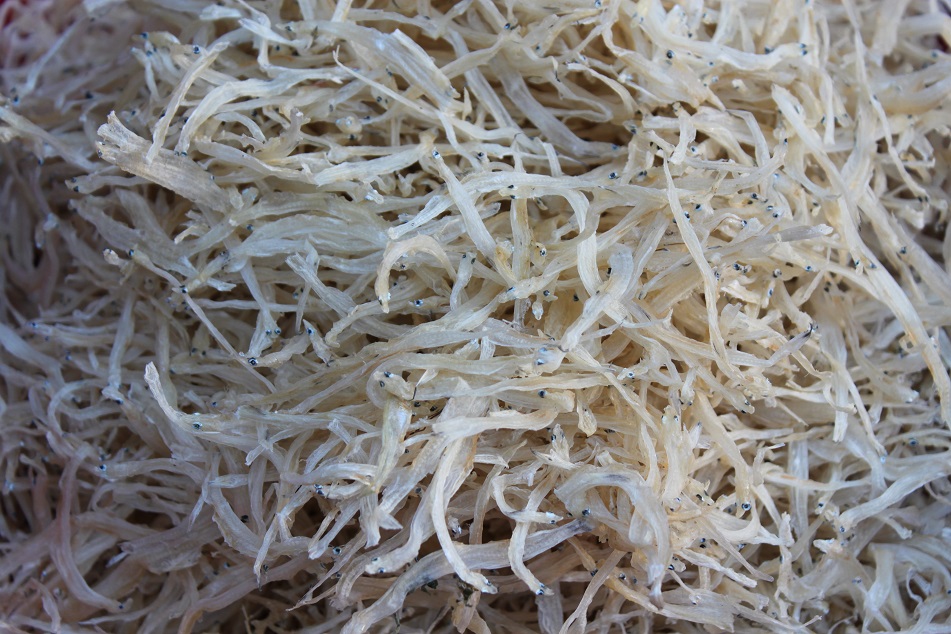 An Old Temple Near the Sea